Check out this cool One Direction articles, including interesting facts about Niall Horan, Zayn Malik, Louis Tomlinson.
InfoBarrel is a writing platform for non-fiction, reference-based, informative content. Opinions expressed by InfoBarrel writers are their own.
InfoBarrel > Entertainment > Music

Credit: WikipediaLiam James Payne is a member of the English boy band One Direction. He was born on August 29, 1993. He studied music technology at the City of Wolverhampton in West Midlands, England. Over the past year he has risen to fame with his group first in England and now in the United States. I was trying to find some cool facts about Liam Payne to share and came up with about ten of them.

A Special SkillLiam has a special skill of beatboxing. He also has other talents other than singing such as playing the guitar and piano.Biggest WishHe wishes to be taller at around 6 feet 2 inches. He is 5 feet 10 inches at this time. An increase in height would help him improve his skills in playing one of his favorite sports, basketball. This is also his favorite hobby.Claim to FameLiam first tried out for the X Factor in 2008 and made it as far as getting to Simon Cowell's home. He was not a finalist, but tried out again in 2010 and soon became famous when joined with the group One Direction. 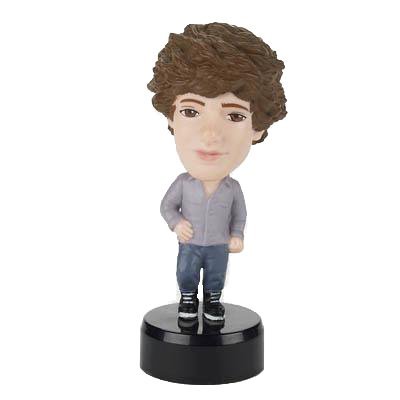 Liam Payne has a letter D tattooed on his left hand.

Tattoo YouHe has a letter D tattooed on his left hand. It is said that the D may stand for his ex-girlfriend Danielle Peazer. Yet, there has never been a definite answer. He is currently dating Leona Lewis despite their age difference.Some more facts about Liam Payne He prefers to sleep naked. He used to sleepwalk when he was much younger, at age four. I do not know how he managed to kick the habit, but if he walks around naked while sleep walking that could be embarrassing for him.Future FactHe has made a claim that he would never go solo since he enjoys being in a band so much. He said it would be boring if he was alone. However, he did try his hand at being a solo artist on X Factor. I guess he cannot imagine traveling the world without someone else who could relate to his experiences, good and bad. 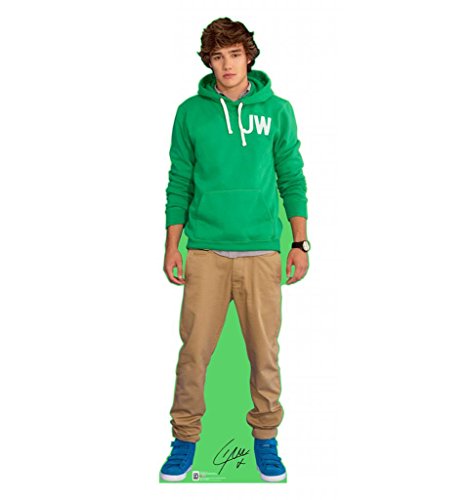 Famous peopleLiam admitted to having a man crush on Taylor Lautner, best known for the Twilight saga. He said he would even name his first child Taylor. Lets just hope it will be awhile until he starts having a family. After all, he is still a teenager!Worst FearFor some reason that goes unexplained, Liam fears spoons. Because of this he uses forks to eat such things as ice cream. Nevertheless, he enjoys cooking. This makes it difficult to not come across at least one spoon.  Member of a Previous GroupHe used to be a part of the Scouting Association. This is the British version of the Boy Scouts in the United States. They not only learn to tie knots and make camp fires, they join debates and political conferences as well as other activities with many groups of children around the same age.Past in SchoolLiam used to be bullied by other students in high school. I wonder what they would say now.

These facts about Liam Payne led me to think he is a sensitive and caring individual.

It is said that he is the romantic and most thoughtful out of the group, One Direction. He also loves animals and chocolate. He has two turtles and loves chocolate maltesers. I can't help, but think Liam Payne is one of the most likable famous person in music today. No wonder why he has so many fans. It not only takes talent to become a star, it takes a special individual to have star quality.