10 Gangsters Who Helped to Mold the History of Las Vegas

LV was started by Mormons but it was the Mafia guys who caused Vegas to grow at such a rapid place and become the Neon Jungle that it is today. There have been countless Mob members who have had a tremendous impact on Vegas. I could not begin to name all of the Gangsters who had an intricate part of its history, but I can give you 10 of them here. Here are 10 Gangsters who helped mold the history of Las Vegas.

Bugsy Siegel is the most famous Gangster in L.Vegas History. He did have a huge impact on the history and growth of Las Vegas, but a lot of things associated with Bugsy are urban myths. The truth is that Bugsy Siegel had a major attitude problem and this anger problem of his would eventually get him killed.

Bugsy Siegel is credited as the man who had the vision to build the Flamingo Hotel and Casino on the Las Vegas Strip and was able to single-handedly shaped the future of Las Vegas. This is wrong. Bugsy Siegel was forced to go to Vegas and represent the Mafia. Bugsy had to negotiate and force his way into the Flamingo property. The Flamingo would have been built whether Bugsy and the mafia every got involved or not.

Bugsy was pissed off that he had to be in Vegas handling the operation there with the Flamingo as opposed to living full-time in Beverly Hills, California where he wanted to. Bugsy tried to make the best of the situation by creating the most extravagant Hotel of its time. Bugsy ordered the best of everything for the Flamingo. There was a lot of money being wasted on the Flamingo. The Mafia wanted an accounting of the money spent. The accounting obviously did not go right because Bugsy Siegel was murdered at his Beverly Hills Home in 1947. Bugsy was killed only 6 months after the Flamingo Hotel and Casino opened for business. The killer of Bugsy was never found but it is suspected that it was a Mafia hit. 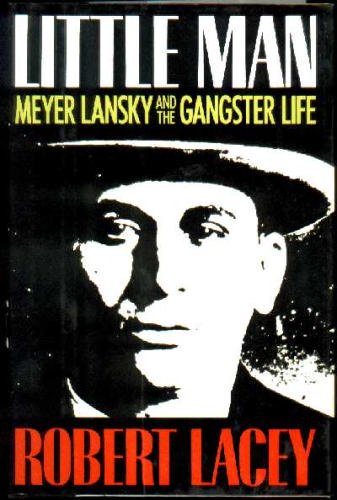 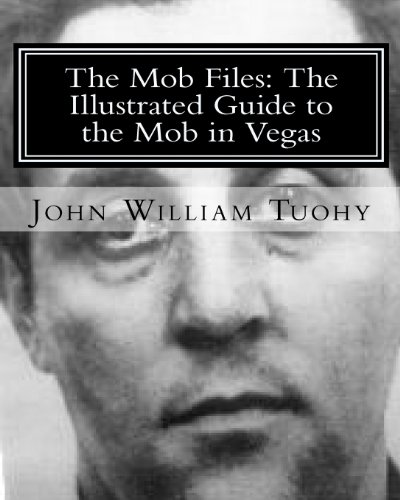 The Mob Files: The Illustrated Guide to the Mob in Vegas Amazon Price: $9.00 $6.21 Buy Now(price as of May 11, 2015)
Moe Sedway ran the El Cortez Casino in Downtown Las Vegas. Moe Sedway was a close and direct associate with Meyer Lansky. Sedway was on of the Lansky associates that seized control of the Flamingo 20 minutes after Bugsy Siegel was shot and killed. 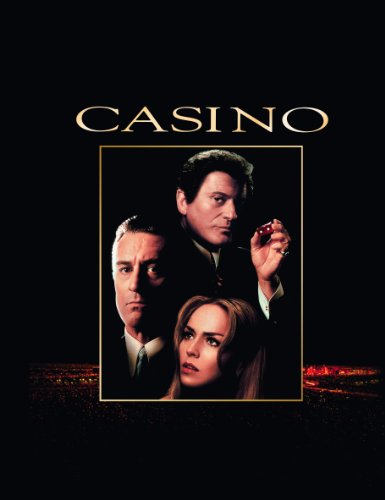 Frank Cullotta was friends and associates with Tony Spilotro. He also helped as an adviser on the movie Casino. Frank Cullotta is still alive.

Joseph Aiuppa spent most of his time in Chicago but he wielded heavy control over Las Vegas. One of the coolest stories is that the Feds could never get enough information to arrest Joseph Aiuppa. One day when they raided a property they found 563 frozen doves. These birds were enough to send Joseph Aiuppa to jail for 3 months because you could only transport 24 doves at a time across State Lines. The Feds were able to but Aiuppa because he violated the Migratory Bird Treaty Act of 1918.

Carl DeLuna had his house raided and the Feds found numerous notes that he had written in code. The Feds easily broke the codes and with other evidence, was able to prove that the mafia had control over multiple casinos in Las Vegas. If not for Carl DeLuna then the Mafia may have been able to keep control of the Casinos for many more years.

Nicholas Civella was in charge of and organizing the skimming that took place at mafia controlled casinos.

Oscar Goodman is not a Gangster but he had to be added to this list. Oscar Goodman is an attorney who used to represent Gangsters in court. Eventually Oscar Goodman became Mayor of Las Vegas and the after he left office because of term limits his wife became mayor. Oscar Goodman has done a lot of good for Las Vegas over the years and continues to do a lot of positive things. He can be a very polarizing figure and not everybody likes him, but there is no doubt that Oscar Goodman heavily shaped the past, present, and future history of Las Vegas. 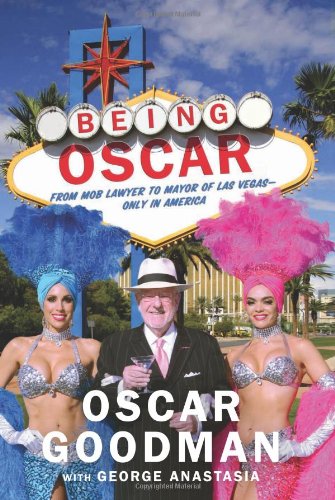 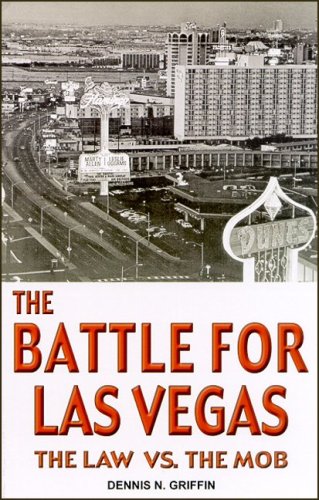