As well as being an avid writer, I am also an enthusiastic gamer, anime fan, movie buff, and love of all things strange. Being as I live with a boyfriend, I am also particularly knowledgeable about cleaning and cooking. You can join me in my adventure of writing for money here at Infobarrel. Sign Up today! Also, I wrote a book! Check out The Guild today!
InfoBarrel is a writing platform for non-fiction, reference-based, informative content. Opinions expressed by InfoBarrel writers are their own.
InfoBarrel > Lifestyle > Outdoors

Summer is the season for camping, but camping out in the wilderness with kids can be a bit of a task. However, backyard camping takes a lot of the stress out of camping with the kids. Campers can have all the fun of camping with bathrooms right nearby. The downside to camping in the backyard is that there are all those indoor temptations--video games, TV, ect--that can often cut a camping trip short, so parents really have to work hard to keep their kids entertained and earn that quality family time.

This is what I thought when I was invited to go backyard camping with my nieces. From my own backyard camping experiences as a child, I expected a campfire, marshmallows, then everyone wandering off to do their own thing and me being the last one left outside, getting scared and going in. However, I was surprised by how resourceful (or at least well-planned) and creative my sister was for her kids. She had a whole line up unique games, food and activities to do rather than just sitting around the fire. Looking for a way to keep your kids entertained with a spot of backyard camping? Here are a few ideas.

The nice thing about kids is that their imaginations can be their best source of entertainment. You don't need to have a full-on hardcore obstacle course in your backyard to play this game, just a bunch of random stuff, which pretty much everyone has in their backyards. Essentially, you challenge your kids to jump over garden hoses, army crawl under the outdoor table, take a lap around the yard, or swing across the pit on the tire swing. Parents can be creative and set up a challenge beforehand or just make it up on the spot. Older kids can compete with each other while younger ones can try to best their own times. Parents should try to get involved too, just to step up the competition.

No, real cats aren't involved in this one (though we did have three on hand). In this game, you sit around the fire and past around a little ball (the cat) that can only be passed in one direction, and then you throw in a bigger ball (the person) which you can pass in any direction. The person wants to catch the cat so whoever has the cat (little ball) when the person (big ball) catches up is out. It's often not a long game, but it is pretty hectic and fun.

This is a fun one for a hot night. Your family, providing it is large enough, is split into two teams and given a pitcher of water. The goal is to transfer the water into a kiddie pool (or something similar), but the catch is that they can only do so with small cups, the smaller the better. Whether your team decides to do every man for themselves or do a proper bucket brigade is up to them, but either way everyone is likely to get pretty wet. Sore losers can feel free to toss the winning team into the pool at the end. This is also a fun warm up for a water gun or water balloon fight for parents that have them on hand.

Ghost in the Graveyard

This was probably my favorite game of the evening. It's like a mix of tag and hide and seek, but in the dark and with a spooky twist. Try to get your yard as dark as possible after the sun sets, then send one person out to be the ghost. The rest of the players wait at the base and count: "one o'clock, two o'clock, three o'clock..." all the way till midnight. The non-ghost players yell out "Midnight! I hope I don't see a ghost tonight!" after which they head out into the graveyard looking for the ghost. Whoever spots the ghost first calls out "Ghost in the Graveyard!" and everyone tries to run back to the base. The ghost tries to tag runners who, if caught, also become ghosts. I added a little stealth twist and tagged people when they were still looking for me, but I am a horrible cheat. After everyone has become a ghost, the game is over.

You can't go wrong with campfire songs. It may not be a new idea, but it is a surprisingly underutilized one. Dig up some of those old campfire songs from your youth and pass them onto your kids. This is a can't miss activity if someone knows how to play guitar as well, bring that bad boy out. 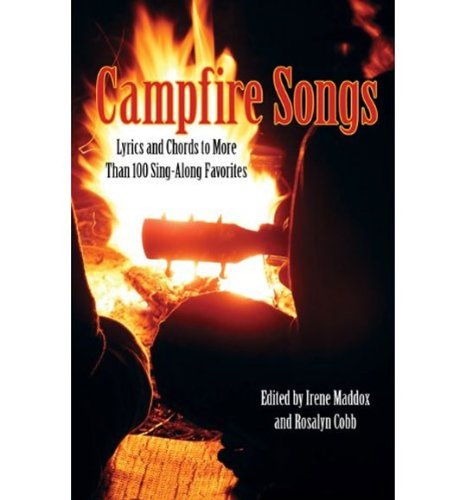 Flashlight tag isn't the only way to have fun with a flashlight after the sun goes down. Flashlight scavenger hunts are a fun way to keep the younger ones occupied. After it gets dark, hide some prizes like candy, small cheap toys, noisemakers, ect, then arm your kids with flashlights to go find them. You can also do the reverse and compose a list of random things you hide outside that your kids can find and bring back for a prize. Just remember to put any sort of food in a sealed plastic bag, just to be safe and to only hide these things after dark. Your kids will probably find them pretty easy if it is light out.

These are both old school ideas, but still good ones. These two activities are perfect right before bed. Parents can tell stories around the dying campfire then go lay down in the tent and make shadow puppets on the canvas walls. Looking up good ghost stories and cool shadow puppets online is also pretty fun no matter what age you are. 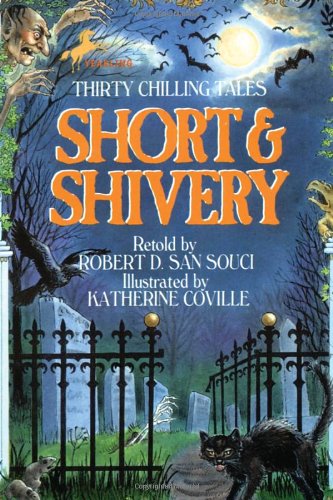 Pigs in a Sleeping Bag

Much like pigs in a blanket, but cooked over a campfire. All campers need is a can of breadstick dough (we actually used Pillsbury Croissant dough) and some hot dogs. You open the breadstick dough and cut each strip in half. Wrap the hot dogs in the dough then skewer them, roast over the open fire until the dough is toasted. Surprisingly tasty, especially over a wood fire.

This is more of a morning recipe for sure, but pancakes on a griddle over an open wood flame are some of the best pancakes in the world. You can even try your hands at making funny shapes if you have a squeeze bottle on hand. 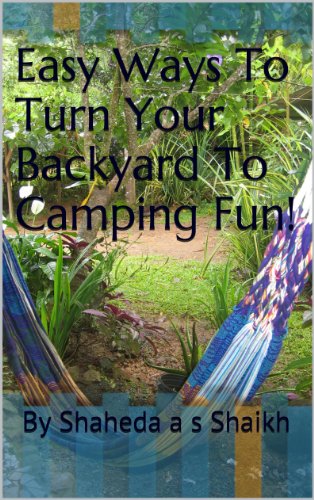 Easy Ways To Turn Your Backyard To Camping Fun! Amazon Price: Buy Now(price as of Aug 4, 2014)
Next >> Fall Tent Camping - Staying Comfortable is the Priority to an Enjoyable Camping Experience