Found this article informative? Read the 10 Popular Perfumes article to find out what women everywhere love and adore!
InfoBarrel is a writing platform for non-fiction, reference-based, informative content. Opinions expressed by InfoBarrel writers are their own.
InfoBarrel > Lifestyle > Beauty

Just like women, men love to smell good too. The cologne business is a large one and many favorites have emerged over the years. Here is a list of 10 Popular Colognes coveted by men worldwide. 1. Acqua Di Gio by Giorgio Armani

Credit: Giorgio ArmaniThis cologne is one of the most popular scents on this list. Many men all over the world wear this cologne or would like to own one. It is also a favorite among the ladies. Plenty of women are drawn to this scent on a man and find it irresistible. This masculine fragrance represents the sea, the sun, and the breeze experienced on a Mediterranean island. It contains Marine Notes, Mandarin, Bergamot, Neroli, Persimmon, Rosemary, Nasturtium, Jasmine, Amber, Patchouli, and Cistus. This cologne won the award for “Best Men’s Fragrance,” in 2010. 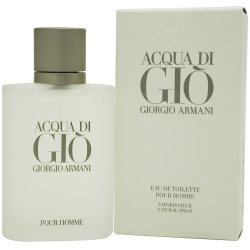 Credit: Jean Paul GaultierMany women and men say this is the best fragrance to give a boyfriend, husband, or significant other. This sexy and fresh cologne was launched two years after Jean Paul Gaultier’s first successful fragrance entitled “Classique.” Since that time, Le Male has been a complete success over the years and a favorite to many. This cologne has a powerful and sensual feel to it, with Lavender mixed with a blend of Mint and Vanilla. The notes included are Wormwood, Bergamot, Cardamom, Lavender, Orange Blossom, Cinnamon, Cumin, Wood, Musk, Amber, Vanilla, and Tonka Bean. As for the bottle of this wonderful cologne, it is designed in the shape of a man’s torso with a sailor’s t-shirt on. This is definitely a hit. 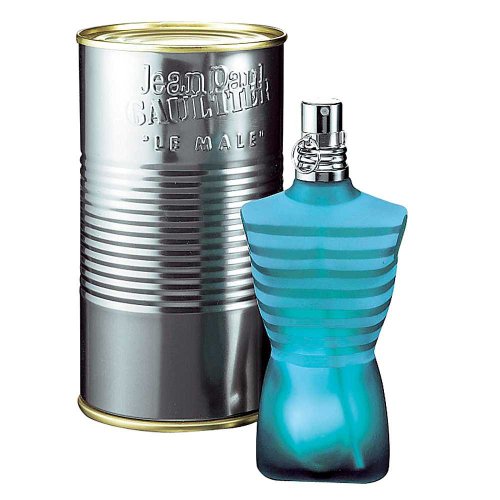 This cologne has been out on the market since 1988. Fahrenheit represents dreams, imagination, and the quest for new challenges. It reflects the kind of man that is complex, pushes back limits, and defies the world. It has notes of Leather, Vetiver, Patchouli, Violet, Carnation, Nutmeg, Bergamot, and Mandarin. This woody, musky, and floral cologne is the definition of manhood. 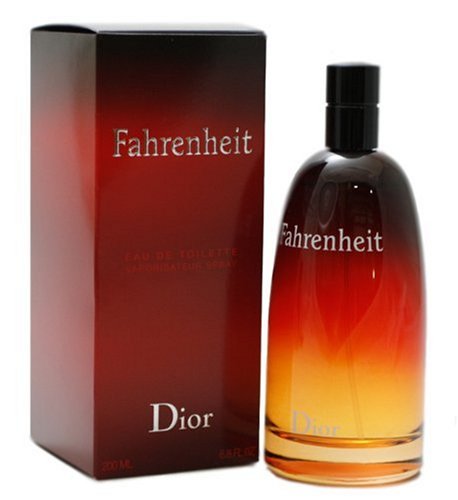 Dolce & Gabbana created this cologne with the intention of it being naturally masculine and distinctive. This cologne is for the man that is his own man. He is an individual who is masculine and has his own personality. It is also a sexy and arousing fragrance that many women love to smell on a man. This fragrance contains Orange, Lemon, Bergamot, Lavender, Sage, Sandalwood, Tobacco, and Cedar notes. It has been out since its launch in 1994 and has been a success ever since. 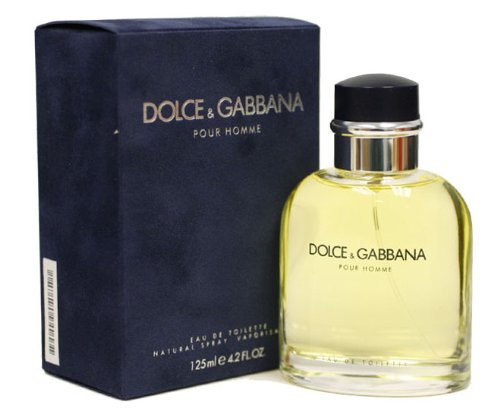 This cologne is a popular fragrance that many have tried to imitate and duplicate. Cool Water was debuted in 1988 and is Davidoff’s most well-known fragrance. In fact, it got so big that Davidoff decided to launch many more fragrances under the Cool Water name. This iconic cologne is fresh and represents the ocean with its cool aquatic notes and sensuality. It represents a fresh, masculine and independent man who likes to experience extreme sensations. This cologne contains Peppermint, Lavender, Spicy Coriander, Jasmine, Oak Moss, Geranium, Sandalwood, Amber, and Musk. As for the sleek bottle design, it has an ocean appeal and is masculine. 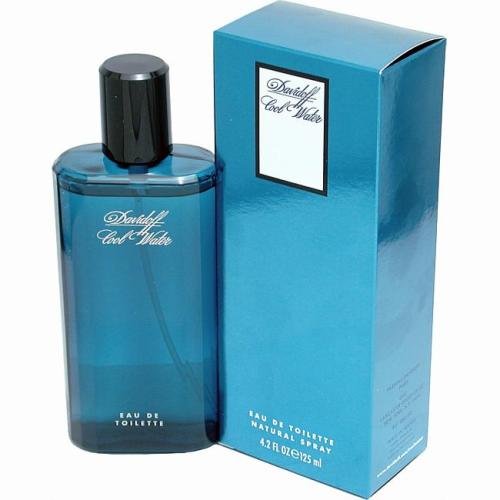 This cologne that launched in 1994 is a female magnet! Ask any wearer of this cologne, and they will confirm this statement for you. This fragrance was created 2 years after Issey Miyake’s perfume version and is a best seller. It is a masculine and timeless fragrance that isn’t vulgar and potent. It contains notes of Verbena, Tangerine, Cypress, Yuzu Zest, Coriander, Clary Sage, Geranium Bourbon, Blue Water Lily, Nutmeg, Saffron, Cinnamon Bark from Ceylon, Amber Tobacco, Vetiver, Sandalwood, and Musk. You can wear this scent at anytime and any season of the year. This woody and spicy cologne is a must-have!

Credit: Guy LarocheDrakkar Noir came out in 1982 and is a mature and masculine scent. Along with the other previous colognes mentioned on this list, this is a scent women absolutely love on a man. It’s a seductive and powerful scent with a black no-nonsense bottle that represents its intensity. It contains Bergamot, Lemon, Rosemary, Basil, and Amber, Patchouli, Cedarwood, Leather, and Sandalwood notes. This cologne can be worn casually and has an all around use.                                     8. Chrome by Azzaro

Credit: AzzaroChrome came onto the scene in 1996 and represents the bond between a man and his son. This cologne was inspired by the closeness between Loris Azzaro and his grandson. It is a contemporary yet traditional fragrance that’s masculine and suits all ages. This tender scent has notes of Bergamot, Bigarade, Neroli, Ginger, Ivy, Lichen, Cardamom, Mate, Rosewood, and Sandalwood. For many cologne wearers in this world, Chrome is always a top favorite.

Credit: Thierry MuglerAngel Men is Thierry Mugler’s first cologne introduced in 1996. The type of man that represents this cologne is a hero. This hero has a winning spirit and a natural sense of challenge. He has interior strength, a desire to conquer, and is an achiever. The notes in this fragrance are Lavender, Bergamot, Helional, Aldehydes, Peppermint, Roasted Coffee, Patchouli, Caramel, Tonka Bean, Tar, Musk, Vanilla, and Chocolate. This masculine and clean cologne is another hit just like his famous Angel perfume for women. You can’t go wrong with this irresistible scent.

Credit: Giorgio ArmaniThis cologne has a gray, smoky, and sexy vibe to it. Many men who wear this fragrance say it’s one of the top scents to wear at night. It’s a very seductive scent and women love it. It contains notes of Lemon, Bergamot, Olive Tree Blossom, Aromatic Mediterranean Notes, Guaiac Wood, and Tonka Bean. This is suited for the contemporary man in the know.

All 10 of these colognes are amazing products with different personalities. They make great gifts and personal buys.