Hollster
InfoBarrel is a writing platform for non-fiction, reference-based, informative content. Opinions expressed by InfoBarrel writers are their own.
InfoBarrel > Lifestyle > Family > Parenting

Whenever someone asks me the ages of kids, I tell them that my kids are 19, 17, 15, and 14 years old. A cringed look of pain and pity then passes over the face of that person. Then I reassure the person that having a bunch of teenagers is totally awesome!

Yes, we have drama from time to time. Yes, I make it a point to be at home whenever anyone has a boyfriend or a girlfriend visiting. Yes, the very sound of one of their voices can grate on the toughest of my nerves sometimes. Yes, being a constant taxi driver makes me insane. And, yes, it can be exhausting always keeping track of who is going where.

Don’t get me wrong…I’m not micromanaging their every move. My kids have a lot of freedom, as long as they don’t violate my trust. So why in the world is having a teenager so fun? Though they are not in any particular order, here are 10 of my many reasons:

You can probably tell by now that I really love having my teens and we have a lot of fun together. We’ve also had very serious challenges to overcome…these challenges should bring you closer together as you work through them. I’m no teen expert, but, as I travel down this scary road, my advice to parents of teens would be:

He has no idea I snapped this photo...sorry, dude. 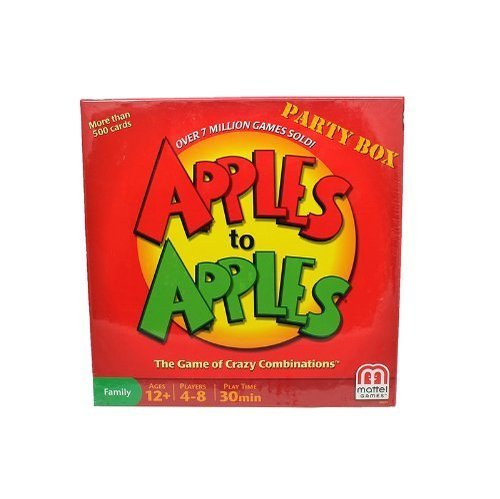 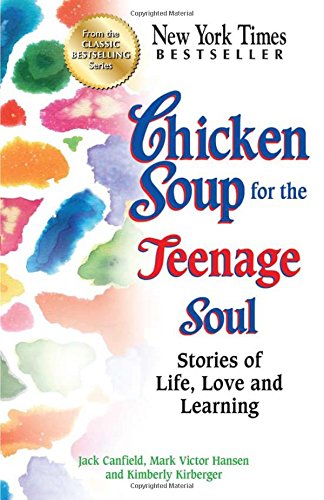 Why I, As a Mother Choose Co-Sleeping With Baby