10 Things You May Not Know About Breaking Bad

Does Bryan Cranston have a criminal past? Is Methamphetamine legally sold in the U.S? Who is Heisenberg?

1) Pure methamphetamine is clear. Not blue

Methamphetamine is a neurotoxic drug which at high doses induces a state of euphoria and increased libido. Crystal meth can be extremely addictive and is a genuine substance of abuse. In the series, Walter and Jesse synthesize an ultra-pure “sky blue” product.  As for the very real drug traffic problems in the United States, since the creation of the popular TV series meth cooks have added blue food colouring to give the crystal product a sky blue tinge, financially reaping the benefits. In reality, incredibly pure methamphetamine hydrochloride is colourless. If you were to attempt to follow the synthesis using the Heisenberg cook, you would fall incredibly short of a methamphetamine product, as the science was deliberately skewed to prevent an obvious synthesis method for criminals

2) Methamphetamine is sold legally in the US as Desoxyn.

“Methamphetamine has a high potential for abuse and should be tried only in weight reduction programs where alternative therapy has been ineffective. Administration of Methamphetamine for prolonged periods may lead to drug dependence. The drug should be prescribed or dispensed sparingly. Misuse may cause sudden death and serious cardiovascular adverse events.”

With a PhD in Chemistry holding the position of senior scientist at the nuclear engineering division at Argonne National Laboratory, Bogdan was the series expert for all chemical matters. Something about car wash owners and meth cooks… 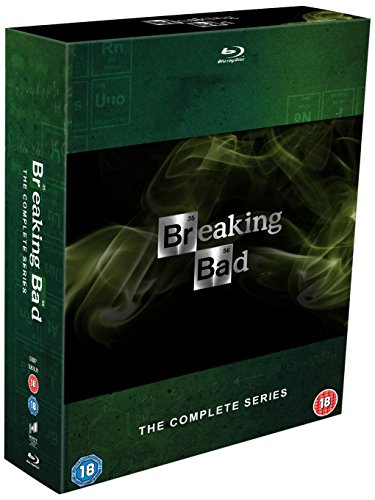 4) All the crystal meth on set was actually a delicious sweet treat!

The famous blue sky meth is actually a simple mix of sugar, water, cornflower and food colouring. I would not want to encourage young people to pretend to make drugs, but when a sweet dessert idea like this presents itself, why the hell not! 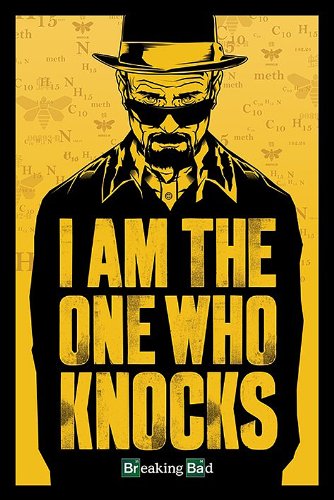 5) Bryan Cranston was wanted for murder

In his early years, Bryan and his brother worked for a tyrant chef called Peter Wong in Florida. Wong was notoriously aggressive, know to scream at employees with a cleaver in his hand. During an interview with Marc Marson in a podcast, Cranston admitted that all the staff ever talked about was killing chef Wong. Unfortunately, Wong was found murdered and the subsequent police enquiry led to restaurant staff questioning, just as the Cranston brothers set off cross country on a motorbike trip, making them suspects for a short period of time.

Long before his days in Malcom in the Middle, and Breaking Bad, Bryan Cranston starred as two Power Ranger villains: Twin Man and Snizzard. For his contribution to the Power Rangers, directors of the TV series named the blue ranger Billy Cranston.

7) Heisenberg was a real scientist

Heisenberg was a German born theoretical physicist born in 1901. He is widely known for his contribution to quantum mechanics (microscopic level physics), for which he was awarded the Nobel Prize in 1932.

10) Vince Gilligan based the entire final season around the song Felina, which is also the name of the series finale.

The video beautifully shows how Felina is compared to meth. Pure genius.

And that is it. Be sure to get yourself a copy of all five seasons. Thank you for reading and please feel free to leave your comments below.