10 Truly Amazing Facts about Bananas That You Will Not Believe

The most popular fresh fruit in the USA. The popularity of them continues to climb. I bet there are a few things on this list here that you did not know about bananas.

Most we eat today that grow on trees are propagated and cloned from other plants. There is no seed to plant. The tree is a perennial herb[2].

2. You Grandparents Had Different Ones

Goldfinger are short and stubby but there are some breeds  that are 12 inches or longer when mature. These foot-long bananas can be found growing in South America. The foot long bananas were talked about in the book Banana: The Fate of the Fruit That Changed the World. 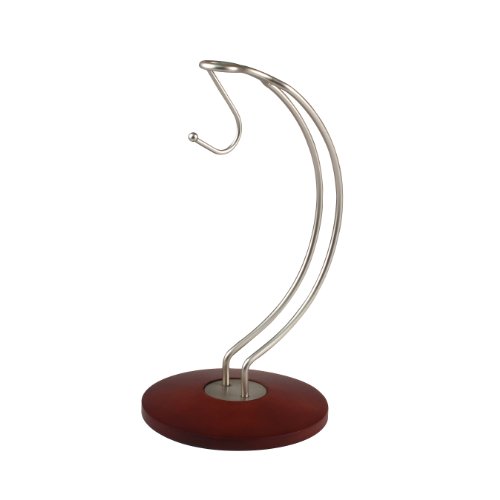 Minced banana peel has been shown to help remove the build-up of lead and other heavy metals. If you water at home is loaded with lead then you should move to a new area or replace your pipes. It will not help you out much at home but heavy metal removal with minced peels could become very popular within industrial settings because the minced banana peels are not only safer than other chemical based extractions, but also much more effective if done properly[4][3].

It is common in many Countries to use the large banana peels as a plate for their food. Why buy expensive China or cheap Chinette paper plates when you can use large inverted leaves? Banana leaves are not common in the United States but that is because we do not grow bananas on a large scale.

There is a breed called the Praying Hands. The Praying Hands simply look s like an exotic ornamental banana but if you separate each “finger” of this banana then you will find a white  fruit with a strong vanilla taste. If you like vanilla then you cannot go wrong with eating these. Think of them as a naturally growing Nilla Wafer!

The ones we eat today are seedless varieties that have to be propagated artificially. All breeds of bananas are thought to be offshoots of 2 varieties of bananas, the Musa acuminata and Musa balbisiana. Although we typically do not eat bananas with seeds, you can still find numerous varieties that grow with seeds in them.