10 Worst Soccer Injuries of All Time

As everyone knows, soccer players often flop. But there are many instances where soccer injuries are horrific and rival those found in any other sport. Below is a list of the 10 worst soccer injuries of all time. Be warned, it is not for the squeamish.

The injury caused by Zidane is not particularly gruesome. However, the fact that it was an intentional head butt puts it on the top 10 list. I wonder which was worse, Zidane's headache or the other player's chest pain?

This fractured ankled occured in June 2007, in a match between Tecos UAG and Cruz Azul. Edgar Andrade regretted this slide, I am sure. Luckily, he returned to the field after a long recovery. Replays of the injury begin around 1:15.

Darn those Chinese! Cisse broke his leg in a friendly match in 2006.

Gruesome tibia/fibula fracture after a collision with the opposing goaltender. Apparently, he needs stronger shin gaurds. After a 1+ year recovery, he made it back onto the field. This injury is from 2008.

After this horrible injury, Larsson spent 8 months recuperating in 1999, making it back to the pitch in 2000. This one should have been a career ender!

We go back to 1981 for this one. This guy is as tough as nails, getting up, arguing and yelling while running around with his entire quadricep muscle exposed. Lienen deserves the respect of footballers everywhere.

From the 1996 Itialian Championship, Totti trips and uses his own butt to fracture his fibula and medial malleolus. The penalty? A yellow card. OUCH.

West Ham's Dyer suffers a "suspected" broken leg in this video. Not sure what the announcers are talking about here...clearly both the tibia and fibula are shattered. Dyer was plagued by injury through out his career.

David Busst gets a video and picture for this one. On a sliding tackle he breaks both bones in his leg and has an OPEN fracture; that is, the bone sticks through his skin. Blood later had to be cleaned from the pitch and the goalie who witnessed the accident required psychiatric counselling. Busst never played professional soccer again.

Our number 1 worst injury is to Eduardo Da Silva after an illegal tackle during a match in February 2008. The tackle recieved an immediate red car. This is the #1 as da Silva broke his fibula and disloacted his ankle, as shown in the photo below. Amazingly, he returned to the pitch 1 year later to continue to play for Arsenal.

These are all horrible injuries. Please play carefully and always listen to the advice of your physicians.

Maybe we need more of these? 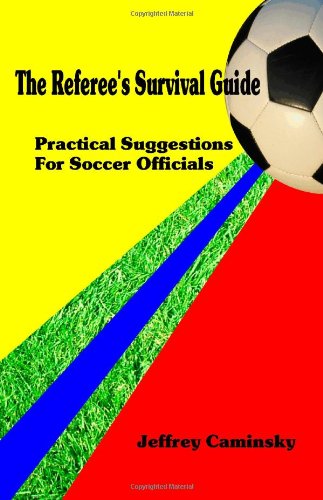