Florida senator Marco Rubio gave the speech introducing Mitt Romney at the 2012 Republican National Convention. The following are some highlights from his speech.

"I want to begin . . . with your permission . . . 80 seconds, to talk about another country.  A country located just a few hundred miles away from this city, the country of my parents birth. There is no freedom or liberty in Cuba, and tonight, I ask for your prayers that soon freedom and liberty will be there as well.

"I thought the best way to introduce Mitt Romney tonight, the next president of the United States . . . is to talk about what this election is about.

"I watched my first convention in 1980 with my grandfather. My grandfather was born to a farming family in rural Cuba. Childhood polio left him permanently disabled.  Because he couldn't work the farm, his family sent him to school.  He was the only one in his family that knew how to read. . . . The one thing he wanted me never to forget.  That the dreams he had when he was young became impossible to achieve.  But there was no limit to how far I could go, because I was an American. Because for those of us who were born and raised in this country, sometimes it becomes easy to forget how special America is. But my grandfather understood how different America was from the rest of the world because he knew life outside America."

Our Problem with President Obama . . . He is a Bad President

"Tonight, you will hear from another man who understands what makes America exceptional. Mitt Romney knows America's prosperity did not happen because our government simply spent more money.  It happened because our people use their own money to open a business.  And when they succeed, they hire more people, who invest or spend their money in the economy, helping others start a business or create jobs.

"Now tonight, we have heard for a long time now about Mitt Romney's success in business.  It is well known.  But we've also learned he is so much more than that.  Mitt Romney is a devoted husband, a father, a grandfather, a generous member of his community and church, a role model for younger Americans like myself. Everywhere he has been he has volunteered his time and talent to make things better for those around him.  And we are blessed that a man like this will soon be the president of these United States. 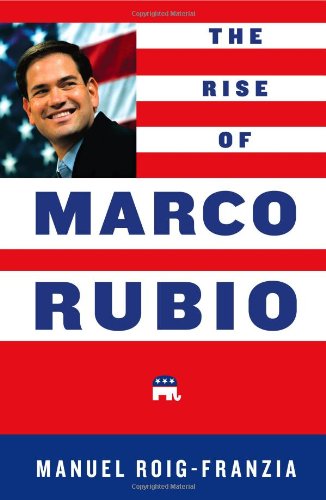 "His new slogan is the word, forward.  Forward.  A government that spends $1 trillion more than it takes in?  An $800 billion stimulus that created more debt than jobs?  A government intervention into Healthcare paid for with higher taxes and cuts to Medicare, scores of new rules and regulations. These ideas to not move us forward. These ideas move us backwards. These are tired and old big government ideas that have failed every time and everywhere they have been tried.  These are ideas that people come to America to get away from. These are ideas that threaten to make America more like the rest of the world instead of helping the rest of the world become more like America.

"As for his old slogan, under Barack Obama, the only change is that hope is hard to find. Now, sadly, millions of Americans are insecure about their future.  Instead of inspiring us by reminding us of what makes a special, he divides us against each other. He tells Americans that they're worse off because others are better off, that rich people got rich by making other people poor. Hope and change has become divide and conquer.

"But in the end of this election, it doesn't matter how you feel about President Obama.  This election is about your future, not about his. And this election is not simply a choice between a Democrat and Republican.  It is a choice about what kind of country you want America to be." 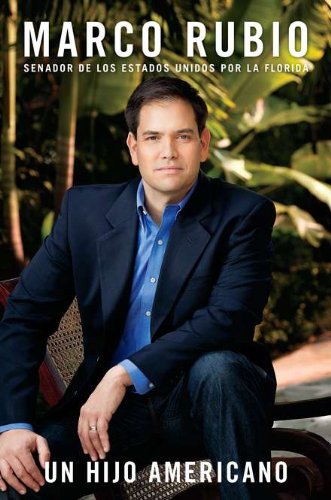 Power Belongs to the People

"And as we prepare to make this choice, we should remember what made a special. . . .You see, for most of our human history, almost everybody was poor. Power and wealth only belonged to a few.  Your rights are whatever your rulers allowed you to have; your future was determined by your past.  If your parents were poor, so would you be. If you were born without opportunities, so were your children.

"But America was founded on the principal that every person has God given rights. Founded on the belief that power belongs to the people, that government exists to protect our rights and serve our interests, and that no one should be trapped in the circumstances of their birth.  We should be free to go as far as our talents and our work can take us. 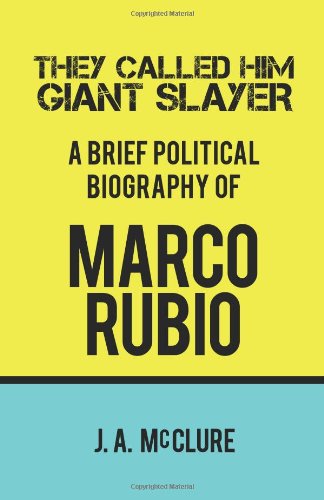 They Called Him Giant Slayer: A Brief Political Biography of Marco RubioAmazon Price: $5.95 Buy Now(price as of Jul 6, 2014)

"Well, my fellow Americans, we are a uniquely blessed people, and we have honored those blessings with the enduring example of an exceptional America. I know for many of you watching at home tonight, the last few years have tested your faith in the promise of America. Maybe you are at an age when you thought you would be entering retirement, but now because your savings and investments are wiped-out, your future is uncertain. Maybe after years of hard work this was the time you expected to be your prime earnings years, but instead, you've been laid off and your house is worth less than your mortgage. Maybe you did everything you were told you needed to do to get ahead. You studied hard and finished school, but now you owe thousands of dollars in student loans, you can't find a job in your field, and you've had to move back in with your parents.  You want to believe we're still that special place where anything is possible.  You just do not seem -- things not seen to be getting any better, and you wonder if things will ever be the same again.

"Yes, we live in a troubled time, but the story of those who came before us reminds us that America has always been about new beginnings, and Mitt Romney is running for president because he knows that if we are willing to do for our children what our parents did for us, life in America can be better than it has ever been." 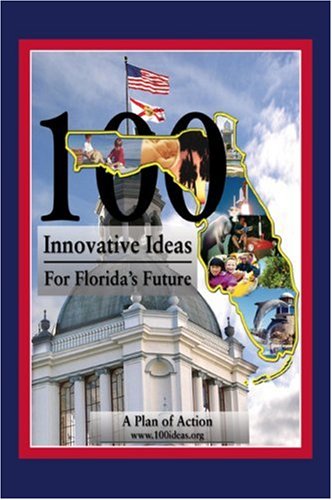 Dreams that are Impossible Anywhere Else Come True Here

"A few years ago, I noticed a bartender behind the portable bar in the back of the ballroom.  I remembered my father, who worked as many years as a banquet bartender.  He was grateful for the work he had, but that's not like he wanted for us. You see, he stood behind the ball all those years so that one day I could stand behind a podium, in the front of a room.

"That journey from behind that bar to behind this podium goes to the essence of the American miracle. That we're exceptional, not because we have more rich people here.  We are special because dreams that are impossible anywhere else, they come true here.

"And, it's the story of a man who was born into an uncertain future in a foreign country, whose family came to escape revolution.  They struggled through poverty and the Great Depression, and yet he rose to be an admired businessman and public servant.  And in November his son, Mitt Romney will be elected president of these United States." 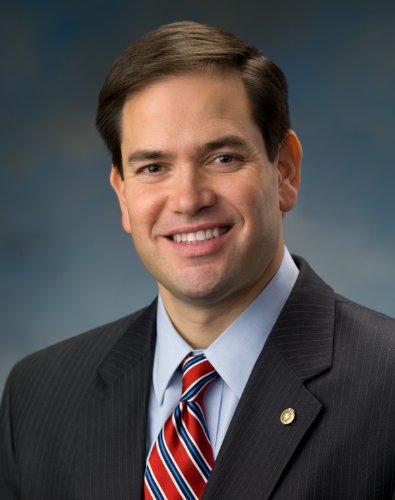 The Story of Our Time

"In America, we are all just a generation or two removed from somebody who made our future the purpose of their lives.  America is the story of everyday people who did extraordinary things, a story woven deep into the fabric of our society.

"And to make sure that America is still a place where tomorrow is always better than yesterday, that is what our politics should be about.  And that is what we are deciding in this election.

"We decide do we want our children to inherit our hopes and dreams?  Or do we want to inherit our problems?  Because if Mitt Romney believes that if we succeed in changing the direction of our country, our children and grandchildren will be the most prosperous generation ever, and their achievements will astonish the world.

"The story of our time will be written by Americans who haven't yet even been born.  Let us make sure they wright that we did our part. That, in the early years of this new century, we lived in an uncertain time, but we did not allow fear to make us abandon what made us special.

"We chose the principles of our founding to solve the challenges of our time.  We chose a special man to lead us in a special time.  We chose Mitt Romney to lead our nation and, because we did, the American miracle lived on for another generation to inherit.

"My fellow Republicans, my fellow Americans, I am proud to introduce to you, the next president of the United States of America, Mitt Romney."