Mia Love is they Mayor of Saratoga Springs, Utah and she was one of the many impressive speakers at the 2012 Republican National Convention. The following are some highlights from her speech. 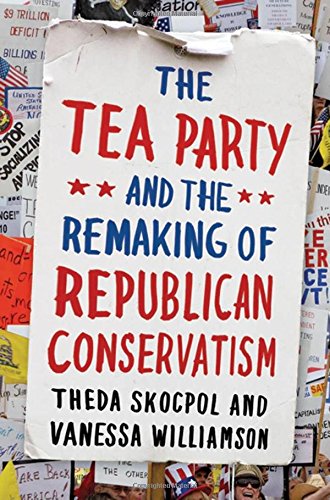 "Let me tell you about the America I know. My parents immigrated to the U.S. with ten dollars in their pocket, believing that the America they had heard about really did exist. When times got tough they didn't look to Washington, they looked within. So the America I came to know was centered in personal responsibility and filled with the American dream. The America I know is grounded in the determination found in patriots and pioneers, in small business owners with big ideas, in the farmers who work in the beauty of our landscape, in our heroic military and Olympians. It's in every child who looks at the seemingly impossible and says, ‘I can do that.’ That is the America I know!

"President Obama's version of America is a divided one . . . pitting us against each other based on our income level, gender, and social status. His policies have failed! We are not better off than we were 4 years ago, and no rhetoric, bumper sticker, or campaign ad can change that. Mr. President I am here to tell you we are not buying what you are selling in 2012."

We Built It - Restore America

"The American Dream is our story. It is a story of human struggle, standing up and striving for more. It's been told for over 200 years with small steps and giant leaps; from a woman on a bus to a man with a dream; and the bravery of the greatest generation, to the entrepreneurs of today. This is our story. This is the America we know because we built it.

"With Mitt Romney and Paul Ryan we can restore the America we know and love. The world will know it, our children will tell it and our grandchildren will possess it for years to come!" 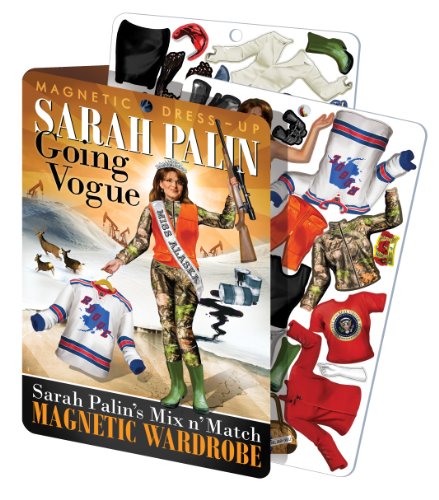 In 2008 Artur Davis gave one of the nominating speeches for Barack Obama at the Democratic National Convention.  A member of the United States House of Representatives, Davis became a Republican in 2012 after proclaiming that he was center-right and there was no center-right in the Democratic Party. Davis was one of the many impressive speakers at the 2012 Republican National Convention. The following are some highlights from his speech.

Doesn't Confuse the Presidency with Celebrity

"Ladies and gentlemen, thank you.  Some of you may know, the last time I spoke at a convention, it turned out I was in the wrong place. So, Tampa, my fellow Republicans, thank you for welcoming me where I belong.

"We have a country to turn around. This week you will nominate the most experienced executive to seek the presidency in 60 years in Mitt Romney. He has no illusions about what makes America great, and he doesn't confuse the presidency with celebrity, or loftiness with leadership." 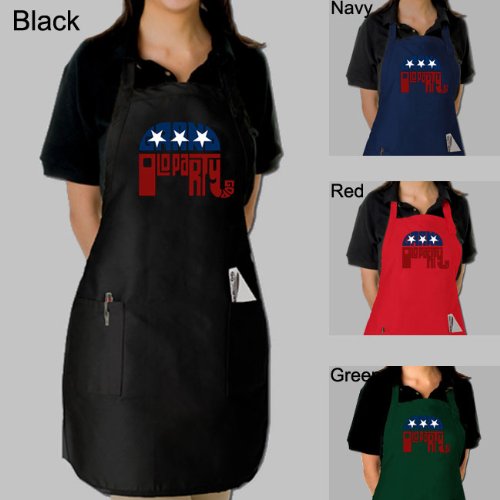 Some of Us Thought it Was a Halo

"What a difference four years makes. The Democrats' ads convince me that Governor Romney can't sing, but his record convinces me he knows how to lead, and I think you know which skill we need more.

"Now, America is a land of second chances, and I gather you have room for the estimated 6 million of us who know we got it wrong in 2008 and who want to fix it. Maybe we should have known that night in Denver that things that begin with plywood Greek columns and artificial smoke typically don't end well. Maybe the Hollywood stars and the glamour blinded us a little: you thought it was the glare, some of us thought it was a halo.

"But in all seriousness, do you know why so many of us believed? We led with our hearts and our dreams that we could be more inclusive than America had ever been, and no candidate had ever spoken so beautifully."

The Words Have Faded

"But dreams meet daybreak: the jobless know what I mean, so do the families who wonder how this Administration could wreck a recovery for three years and counting. So many of those high-flown words have faded. Remember the President saying of negative politics and untrue ads, ‘not this time?’ Who knew 'not this time' just meant 'not unless the economy is still stuck and we can't run on our record?'

"Remember too, when he said, ‘this was the moment when the rise of the oceans began to slow and our planet began to heal?’ Who knew the plain English version of it was, ‘middle America, get ready to shell out 60 bucks to fill up your car?’ And in terms of their crown jewel legislative achievement: who knew that when asked, ‘will government impose a new federal mandate requiring middle class Americans to buy health insurance whether they can afford it or not?’ The answer would be ‘Yes we can!'" 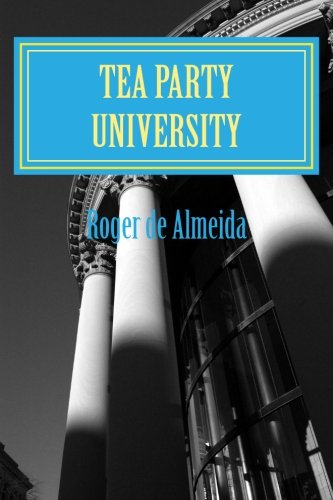 "So, this time, in the name of 23 million of our children and parents and brothers and sisters who are officially unemployed, underemployed, or who have stopped looking for work, let's put the poetry aside, let's suspend the hype, let's come down to earth and start creating jobs again.

"This time, instead of moving oceans and healing planets, let's get our bills in order and pay down the debt so we control our own future. And of course, we know that opportunity lies outside the reach of some of our people. We don't need flowery words about inequality to tell us that, and we don't need a party that has led while poverty and hunger rose to record levels to give us lectures about suffering."

Do the Democrats Still Speak for You

"Ladies and gentlemen, there are Americans who are listening to this speech tonight who haven't always been with you, and I want you to let me talk . . . just to them for a moment. I know how loaded up our politics is with anger and animosity, but I have to believe we can still make a case over the raised voices.

"There are Americans who voted for the president, but who are searching right now, because they know that their votes didn't build the country they wanted. To those Democrats and independents whose minds are open to argument: listen closely to the Democratic Party that will gather in Charlotte and ask yourself if you ever hear your voice in the clamor. Ask yourself if these Democrats still speak for you.

"When they say we have a duty to grow government even when we can't afford it, does it sound like compassion to you, or recklessness? When you hear the party that glorified Occupy Wall Street blast success; when you hear them minimize the genius of the men and women who make jobs out of nothing, is that what you teach your children about work?

"When they tell you America is this unequal place where the powerful trample on the powerless, does that sound like the country your children or your spouse risked their lives for in Iraq or Afghanistan? Do you even recognize the America they are talking about?  And what can we say about a house that doesn't honor the pictures on its walls?" 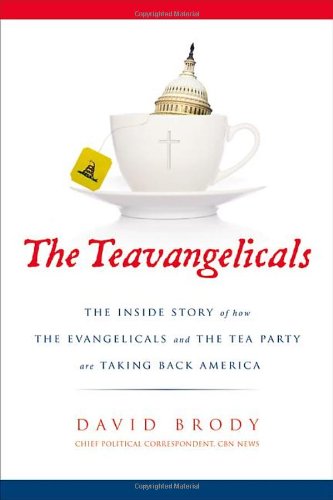 The Teavangelicals: The Inside Story of How the Evangelicals and the Tea Party are Taking Back America Amazon Price: $22.99 $0.50 Buy Now(price as of Sep 9, 2016)

Somebody That I Used to Know

"John F. Kennedy asked us what we could do for America.  This Democratic Party asks what can government give you.  Don't worry about paying the bill, it's on your kids and grandkids. Bill Clinton took on his base and made welfare a thing you had to work for . . . this current crowd guts the welfare work requirement in the dead of night.

"Bill Clinton, Jack Kennedy and Lyndon Johnson reached out across the aisle and said meet me in the middle; but their party rammed through a healthcare bill that took over one-sixth of our economy, without accepting a single Republican idea, without winning a single vote in either house from a party whose constituents make up about 50 percent of the country.

"You know, the Democrats used to have a night when they presented a film of their presidential legends: if they do it in Charlotte, the theme song should be this year's hit, 'Somebody That I Used to Know.'

"My fellow Americans, when great athletes falter, their coaches sometimes whisper to them 'remember who you are.' It's a call to their greatness at a moment when their bodies and spirit are too sapped to remember their strength."

"This sweet, blessed, God-inspired place called America is a champion that has absorbed some blows. But while we bend, we don't break. This is no dark hour . . . this is the dawn before we remember who we are. May it be said of this time in our history: 2008 to 2011: lesson learned. 2012: mistake corrected.