Laughter is the best medicine. (Unless you're really sick....then you should see the doctor.)   Whilst every effort is made to ensure accuracy, the information on this website should not be used for medical purposes without consulting your doctor first or for legal purposes
InfoBarrel is a writing platform for non-fiction, reference-based, informative content. Opinions expressed by InfoBarrel writers are their own.
InfoBarrel > Travel & Places > Places > Poland

Krakow is home to more than 100 churches. We didn't visit all of them, but I am sure they all have interiors as amazing as this. Absolutely gorgeous!

Our funny tour guide told us about this adulterer's cell where cheating husbands and wives were held outside the church for public humiliation. Its small size apparently is a testament to the loyalty and faithfulness of the Polish people.

Krakow was a short stopover for my family and I during our 2012 holiday to Scandinavia. I really wished that I could have spent more time here though, as there are many day trips that can be taken to the surrounding tourist spots. These include the salt mines and Auschwitz concentration camp, for example. During my short visit, I have to say that I found it to be one of the most interesting European cities I have visited. It is full of history and character. But, we arrived at night and only had time for dinner. So, exploring Krakow had to wait until the next morning.

Planty Park surrounds Stare Miasto. The park used to be the moat surrounding the Wawel Castle and Wawel Cathedral complex. Beyond it were the city’s fortified walls. The moat was filled in during the Austrian occupation in the 19th century. Walking along the outskirts of the park, you can come across St Florian's Gate which is now the only medieval gate left in the old city. You can also see the Barbican which is the only remaining outpost in the fortified medieval walls of the city. It is a circular fortress built in the 15th century. Ulica Florianska, or Florianska Street, marks the beginning of the royal route that the kings used to take. It stretches from St Florian’s Gate to the main town square, Rynek Glowny.

Rynek Glowny market square lit up at night with its two famous landmarks - Saint Mary's Basilica to the left and Cloth Hall to the right.

Rynek Glowny looks completely different during the day and night so I would say it is worth visiting twice. It is a market square built around the 13th century. In the centre of this square is the Sukiennice, also known as Cloth Hall. This is where merchants from all around the world used to gather and trade their goods. In the early 14th century, Krakow was one of the major trading posts in Europe. Today, Cloth Hall is still the best place to buy jewellery, antiques, pottery, glass and tourist souvenirs. The only remaining structure of the old town hall in Rynek Glowny is the tower. This is open to tourists to climb to see views of the city. The other important landmark in this square is Saint Mary’s Basilica. According to legend, a sentry on the tower of Saint Mary’s Basilica alerted the townspeople about the invasion of the Mongolians in the 13th century. He alerted them by playing the Hejnal Anthem on his trumpet. However, he was shot in the throat and could not complete the anthem. Today, every hour, a trumpeter still plays the Hejnal Anthem from the tower of the basilica but it is stopped abruptly, in keeping with the legend. You can see the trumpeter while standing outside the basilica. He can be seen waving from the topmost middle window of the tower.

There are also many tours that bring you to places associated with Pope John Paul II. He resided in Krakow for about 40 years before becoming the Holy See. Beginning from his childhood home in Tyniecka Street, a stroll down Kanonicza Street will take you to the Bishops’ Palace and then eventually to Wawel Cathedral. There is also the Divine Mercy Sanctuary that Pope John Paul II designated as a shrine. The remains of Saint Faustina can still be found here. Catholic Holy Mass can be heard here and there is no entrance fee. 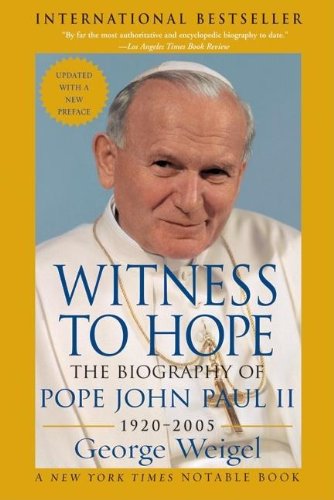 Our second morning was spent in Wawel Hill, located on the banks of the Vistula River. Its most famous buildings include the Wawel Castle and the Wawel Cathedral. When you reach Wawel Hill, you can board a small tram which will take you around. You can also choose to walk around by foot. Many royal collections are on show in Wawel Castle including The Crown Treasury and The Armoury. Visitors are allowed inside after buying a ticket but only in staggered numbers. This means long queues as they limit the number of people that are inside at any one time. There is also the Dragon’s Den, a limestone cave beneath the castle that is said to have housed a dragon. According to legend, the dragon was killed by a king who fed it a sheep’s carcass containing sulphur.

Saint Stanislaw’s Church is located just nearby. In the 11th century, he was beheaded by the king of Poland. Legend has it that his body was dumped into one of the springs on the compound and the water from here has since been the source of miraculous healing. Wawel Cathedral houses the relics of Saint Stanislaw. The water is potable but, to be honest, smells really bad. I am not sure whether this is due to the high content of minerals or sulphur. All I can tell you is that the smell was too strong for me to want to drink it.

Next, we spent the afternoon in Kazimierz. This is the Jewish quarter of Poland. After World War II, the Jewish people of Kazimierz were forced out of the area and it was neglected by development authorities since then. It was popularised after filming of the movie "Schindler’s List” was done here in 1993. Today, it is full of antique shops, restaurants and generally comes alive at night. The oldest synagogue in Poland, built in the 15th century, can still be found here. Plac Nowy is located in the centre of the Kazimierz. It is famous for having many cafes and bars to hang out in. Just before going into the bars, the locals like to eat Zapiekanki - a sort of French baguette pizza with toppings.

Ending On A Food Note

Since we are talking about zapiekanki, I need to mention 2 other foods which I particularly enjoyed eating during my short trip to Krakow.

First is the raspberry tiramisu from E Wedel Chocolate House. This is located in Rynek Glowny. It is one of the most divine desserts I have tasted. Although they do have a wide variety of chocolate desserts to choose from, this tiramisu always sells out. Come in the early evening to make sure there is stock available. There are also various chocolate bars sold inside the shop which you can take back as souvenirs.

The other glorious food I discovered in Krakow is pierogi, a type of Polish dumpling. Pierogi can be stuffed with absolutely anything from potatoes to vegetables to meats. There are also some dessert variations. They are found in every Polish cuisine restaurant. I don’t know if Poland has a national food, but, if not, then pierogi should probably be it.

Krakow is one of the luckiest cities in Poland. It has survived invaders from all over the world since the 13th century and much of its architecture was left untouched during World War II. It is one of the most beautiful and most authentic cities in Eastern Europe, and is now part of the UNESCO World Hertiage Site List. I was fortunate to have time for a short stopover in Krakow. But, I would highly recommend staying for longer. 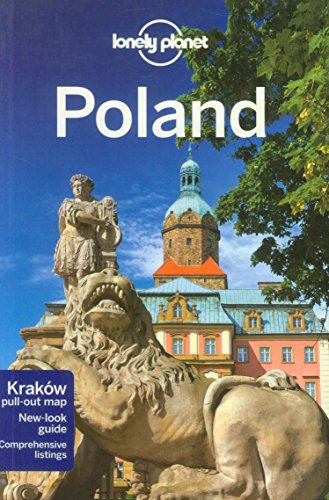 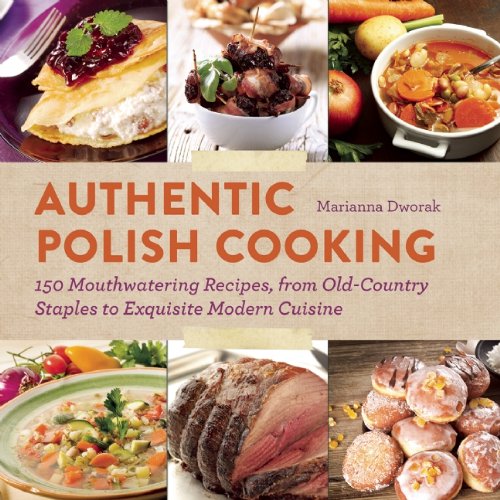