3 Classic Movies That Were Ahead of Their Time

Story of a child serial killer

A film created in 1956 addresses the "killing gene". This adorable child pictured above has inherited her grandmother's sociopathic ways. This causes Rhoda (played by Patty McCormack), a seemingly sweet and perfect 8 year old child to heartlessly murder people for self gain.

I love this film because it's in black and white and still manages to creep me out. Patty's acting is amazing.Since she was only a young girl when she got cast in this role  her ability to out perform the older, more experienced cast members was a bit of a shock for me.

Throughout the film, there are subtle actions performed by this sweet little angel that people that are just watching this movie for the first time won't notice at first glance. If you're like me and start watching movies that you enjoy over and over again, you're going to start to notice that Rhoda is very sneaky.

The movie builds just like an addition problem. One bad thing happens after the other and it's hard to figure out how these things happened because the little murderer always denies that she's done anything wrong. (She's a sociopath)

A Timeless Life Lesson Is Taught

Starring Elizabeth Taylor and Paul Newman and filmed in 1958. A football star and his best friend were football stars that created their own local team called The Dixie Stars. Newman's character gets injured and they suffered a horrible loss. The friend commits suicide and that's when the drinking starts.A lonely wife tries her best to get her beloved husband back, but what she doesn't know is that he believes she is to blame for his best friend's suicide.

I love this movie because of the star cast members (of course) but most importantly the message this film gives its viewers. I'm a little sad to say that I wish more people knew about this movie before both stars passed away. It wasn't until after both Paul Newman and Elizabeth Taylor died that TCM aired Cat on A Hot Tin Roof in their honor.

It was a hit when it was first filmed, but after that it pretty much became a phantom in the movie industry.

The main lesson taught in this story is that it's never a good idea to rely on a crutch when you have an injury. The best way to get past something is not to drown oneself in a bottle of brandy, but to use the energy from your anger to stand on your own two feet even if that means you have to hop.

Too many people depend on help from others even when they haven't contributed to the solution themselves. That's what I got from it anyway. I've watched these two performers time and time again in this move (5 times in a row in some cases).

The only Marilyn Monroe film I like because of Tony Curtis and Jack Lemmon. Some Like It Hot is about two musicians that witnessed a mob hit and flee the state disguised as women. They meet a very attractive young woman (Monroe) and they encounter a lot more complicated situtations that force them to choose between staying in hiding as female musicians and revealing their true selves so they're happy.

In 1959, homosexuality was hardly acceptable and I was impressed by some of the risque humor present. A lot of the humor was something seen in modern day films. Although a comedy, the predicament the characters are in really leaves me on my toes every time I watch this film.

I almost didn't watch this movie because I'd seen some of Monroe's other movies and I wasn't a fan, but I ran across this in the video section at my local library and the storyline had me interested. I'm really glad I decided to watch this film because it's now in my movie collection and lifts my spirits when I am feeling a little blue. 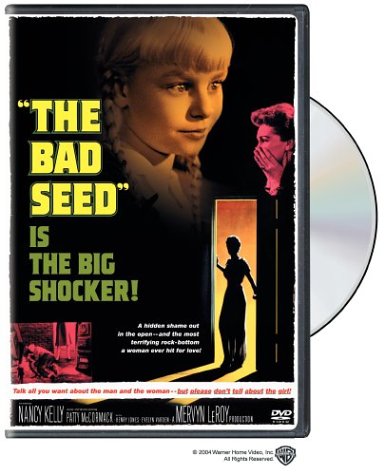 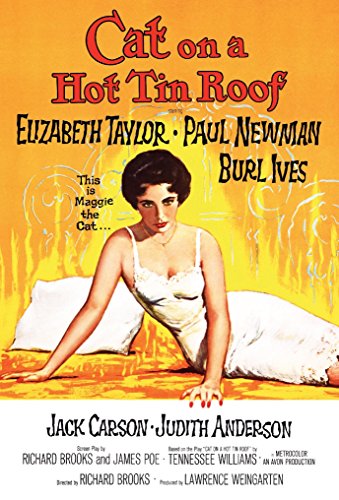