Sunrise along the Boardwalk in Beaufort, North Carolina.

The coast of North Carolina is most famous for the State's string of barrier islands widely known as the Outer Banks.

The Outer Banks, covering the north half of the State's coast, are wonderful indeed. They have miles and miles of pristine beaches, the amazing Cape Hatteras Lighthouse, great east coast surfing, and unmatched fishing opportunities. Farther south you'll find the beaches around Brunswick County and the city of Wilmington, a now booming mini-metropolis known for it's hip downtown and movie/film industry.

But nestled somewhere in between the Outer Banks and the Wilmington area is a stretch of North Carolina coastline that actually runs east to west as opposed to the typical north to south shoreline of America's east coast. It's known alternatively as the Crystal Coast and the Southern Outer Banks (SOBX for short).

The crowing gem along the Crystal Coast is a small town that you may not have heard of known as Beaufort.

A peaceful fall morning on Taylor's Creek as seen from Front Street in Beaufort.

The two Beauforts have tons of things in common:

So, how do you tell them apart?

By the way you say the name. 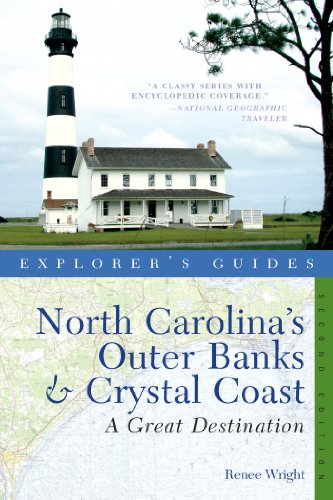 The reasons abound, but three really stand out:

Since 2012, Beaufort has received tremendous praise from a number of travel publications, starting with its naming as America's Coolest Small Town back in 2012. Just this year (2014) Beaufort was also named one of America's Quirkiest Towns along with the likes of better-known Asheville, North Carolina, Boulder, Colorado, and Amelia Island, Florida.

Also in 2014, Beaufort was named one of America's Favorite Towns along with perennial favorites like Aspen, Colorado and Charlottesville, Virginia.

While all these awards may just be a way for travel publications to create content and generate buzz among readers, the consistent mention of Beaufort as a stand out across the country comes with a ton of backup. Beaufort's waterfront historic district is home to a wooden boardwalk perfect for catching a glimpse of the wild horses that populate the Rachel Carson Reserve, a collection of protected islands just a few hundred yards across the waters of Taylor's Creek from town.

Beaufort also claims one of North Carolina's three Maritime Museums. Beaufort's Museum features exhibits about the pirate Blackbeard's ship, the Queen Anne's Revenge, which sank just a few miles from town in Beaufort Inlet, as well as a whole building dedicated to the area's boat building tradition. The Harvey W. Smith Watercraft Center is a operating boat building facility that draws students and craftsmen from around the State and the east coast, and is the center of the town's Wooden Boat Show held every May. 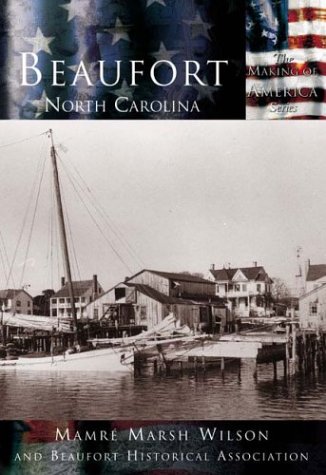 Unlike most cities, towns, and vacation spots in North Carolina, visitors to Beaufort can pull into town for a stay at one of Beaufort's small, locally-owned hotels, inns, or bed and breakfasts, park, and never have to get back into the car until it's time to head home.

Everything a visitor needs from shops, restaurants, and bars, to museums, historic homes, and cultural sites, to affordable ferries over to the neighboring islands and beaches, are all within an easy 5 to 10 minute walk. Strolling along Front Street near the water is a perfect way to relax, as is a turn on the Boardwalk. On any summer evening, and many warm fall and spring nights too, visitors to the Boardwalk will be treated to live music and a choice of bars and restaurants with outside seating, uber-fresh seafood, and a "cool" vibe, so you can relax and get back in touch with leisure. At the center of it all is the Town's dock house - home to a famous bar and restaurant along with the offices of Beaufort's floating docks that are a favorite spot for sailers, boaters, and sport fisherman from around the east coast. It's the perfect locale for boat and people watching. 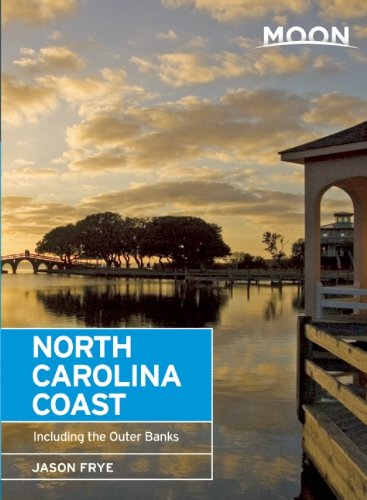 3. The Views Are Unbeatable.

It is along the water near the Atlantic Ocean, but is protected by a series of islands that create amazing scenery and views. As mentioned above, wild horses roam several of the islands, and catching a glimpse of dolphins playing in Taylor's Creek is almost the rule as opposed to the exception.

But, some of the best views in Beaufort are of the sunsets.

A Beaufort, North Carolina sunset as seen from the water's edge.

Aren't most east coast waterfront towns and beaches known for their sunrises instead?

Normally, yes, but as mentioned above, the North Carolina coast actually runs east to west along the Southern Outer Banks and the Crystal Coast. Beaufort's waterfront is oriented east to west, too.

The Town's main drag, Front Street, begins at the Town's far western border with a small traffic circle along a body of water known as Gallant's Channel, and heads east for a number of miles through downtown and along another body of water, Taylor's Creek. In the mornings, strolling east along Front Street or the Boardwalk will garner amazing sunrises, but the real thrill comes in the evenings, when a walk west along Front Street or the Boardwalk will allow you to take in some of the best sunsets on the east coast.

Several of Beaufort's waterfront bars and restaurants also have amazing sunset views as do the balconies of several of the Town's small hotels and inns. 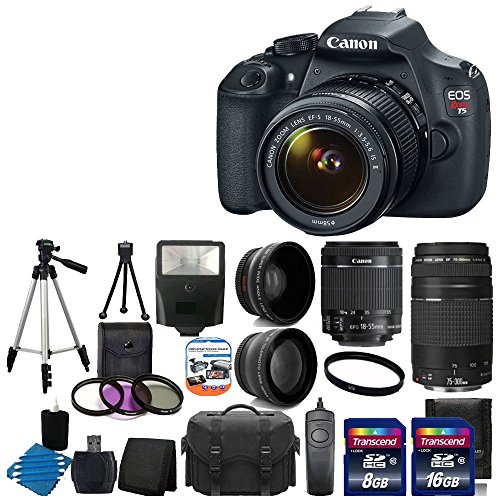 It sits on a strip of land bordered on the west by Gallant's Channel and the Newport River, and on the east by the North River. It's southern border is Taylor's Creek and the Rachel Carson Reserve. The combination of all of these bodies of water along with the nearby Atlantic Ocean creates a unique feature known as an estuary, which is both a haven and a breeding ground for a variety of plant, animal, and marine life - and it creates yet another reason to love Beaufort. 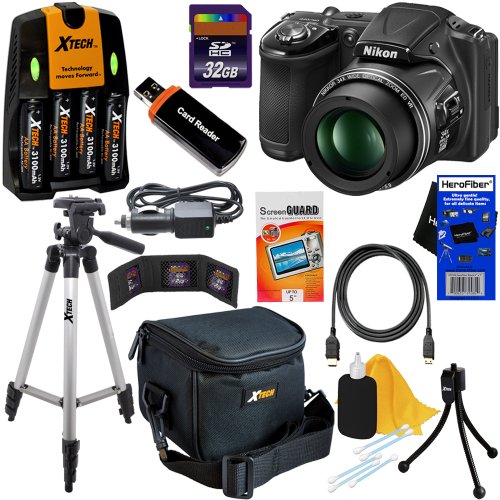