45 Things Only 80's Kids Will Understand

If we have to get technical, we could say some people would have only experienced life as a kid in the 80's and others as a teenager, depending on when you were born. Some of these cool trends started in the late 80's and moved onto the next decade, so you could also call yourself a 90's kid as well.

Smurfs were loved by kids in the 80's 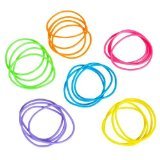 80's kids not happy Granny took them to the circus!

candy cigarettes - and nobody seemed to notice! 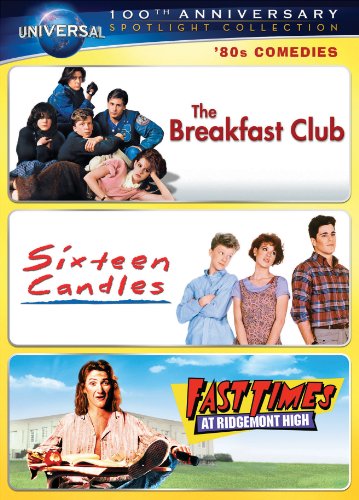 '80s Comedies Spotlight Collection [The Breakfast Club, Sixteen Candles, Fast Times at Ridgemont High] (Universal's 100th Anniversary) Amazon Price: $14.98 $9.46 Buy Now(price as of Mar 29, 2016)
Next >> What is the EU and Why Brexit? A Historical Perspective