Boxing fans, you can also read my other boxing articles, Chuck Wepner Profile, Carlos Monzon Profile, and Sam Langford: The Greatest Boxer To Never Win A World Title.
InfoBarrel is a writing platform for non-fiction, reference-based, informative content. Opinions expressed by InfoBarrel writers are their own.
InfoBarrel > Sports

4 Responsibilities Of A Boxing Manager

Professional boxers know how to protect themselves in the ring. However, they often have trouble doing this outside the boxing arena. Tragically, many fighters do not understand the business side of their sport. Because of this, many of them end up in financial trouble. Muhammad Ali and Joe Louis are famous examples of this. Oftentimes, unethical and dishonest people earn the fighter's trust and take advantage of this. The chances of this happening are less if fighters hire an honest manager. Shady characters are eliminated by this individual and they protect the boxer. Many boxing fans, fighters included, have no idea what a boxing manager does. The following four things are their responsibilities:

This is one of the most important things that a manager can do for his fighter. A veteran trainer will share his knowledge with the boxer and teach him proper techniques. He will point out his strengths and weaknesses. This individual will show and tell him how he can improve. He will make sure that the fighter stays focused during a match. The trainer analyzes the opponent and tries to incorporate a winning strategy. The importance of a good trainer can never be overestimated.

Sparring partners help a boxer get ready for an upcoming fight. They are used to help a fighter prepare for a particular style of boxing. For example, if the opponent likes to use rough tactics, the trainer will instruct the partner do this. Also, it will give the fighter opportunities to strengthen his weaknesses. If the boxer has a habit of keeping his hands low, this will be pointed out during the session. Good managers hire the best ones available.

The manager is the financial representative of the boxer. He negotiates with the boxing promoter on behalf of the fighter. His job is to make sure that he is compensated fairly. Many people believe that a manager and promoter have the same functions. They do not. A manager tries to obtain the highest purse(or payday), for his client. He has a more personal interest in the boxer's career. They trust each other and work together for the benefit of each other. Promoters have a strictly business relationship with the fighter. They try to minimize their financial risk by trying to limit compensation. Promoters oversee ticket sales, television revenue, and pay to use the venue. The manager's job is to negotiate a fair deal with the promoter. Typically, the manager's compensation is one-third of the fighter's purse for a match.

Look Out For The Boxer's Well-Being Outside The Ring

If a manager believes that his fighter is associating with bad people, he will keep them away from him. He may tell his boxer directly to leave them alone. The manager may see him eating harmful foods and suggest that he adjust his diet. Maybe the fighter is partying too much outside the ring. The manager may see it negatively affecting his performance in the ring. He will advise his boxer to cut down on the party life. An honest manager will do everything possible to protect his fighter.

Professional boxers can avoid financial troubles if they hire a good manager. An experienced trainer can help a fighter practice proper techniques. He can increase his chances of success tremendously. Good sparring partners help boxers prepare for an upcoming opponent. They also expose a fighter's weaknesses and his trainer can correct them. A manager can make sure that a boxer is financially compensated fairly. It is important that a fighter's well-being is protected outside the ring. If not, the odds are greater that they will be exposed to bad people. These four things can make being a professional boxer more enjoyable. 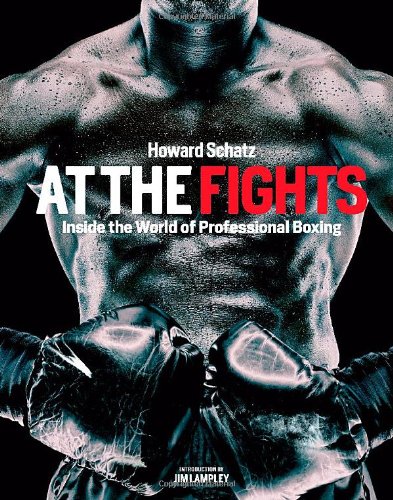 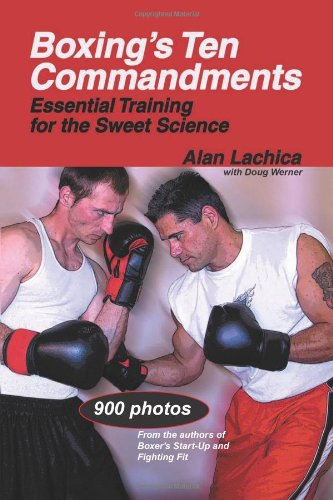