Escape from Winter - 5 Exciting Places to Vacation in January

January is, without a doubt, the worst of the twelve months. It is just slightly above "what day does it end this year" February and "ugh, I'm so over this heat" July, but the cold and post-holiday hangover make January the perfect month to get away from that old scenery and relax someplace new and exciting. It can be some Caribbean beach framed by sand, sun, cocktails (and crowds) or it can be someplace that is still in the chilly grasp of winter. After all, snow seems vastly more interesting when it is framing some historic landmark. The location could be anywhere that travellers have always wanted to go, but there are places around the world that are far more interesting during the month of January.

Get a Taste of Second Christmas in Malaga, Spain

Have you ever wanted to watch a crowd of men jump into freezing water after wooden crucifixes? No? Well, Spain is still great in January regardless. A large portion of Spain, as well as many Orthodox countries in Europe, gives Gregorian calendar followers from abroad a chance to travel and catch Christmas again. While some regions celebrate both, Orthodox areas celebrate Christmas twelve days after December 25th on the Epiphany. Visitors to Malaga on January 5th and 6th will see the Epiphany done with Andalusian flair. Visitors and locals alike flood City Centre on January 5th to watch the Kings (the Three Wise Men from biblical lore) arrive at port where the children queue up to read the them a letter asking them to bring them gifts, not unlike children do for Santa Claus in shopping malls back home.

Afterwards, the parade begins, travelling from Paseo del Parque to the Ayuntamiento (the town hall). Visitors can enjoy watching the three kings Gaspar, Melchior, and Baltasar as they ride through the streets, tossing gifts and candy into the crowd followed by a colorful prcession. After the parade and into January 6th the town is alive with festivities. Guests can enjoy the stylings of illusionists, singers, dancers, and other performers in the streets outside of packed shops and restaurants.

The city also hosts the tradition of young men jumping into the freezing port water to fetch a wood crucifix. The man that brings it back to the priest gets a blessing for him and his family.

Visitors can also head to other countries like Greece or Eastern Europe for Epiphany celebrations, but those are less spectacle and more for local families. Visitors certainly won't bump into the tourist crowds, but during the Epiphany, most businesses and attractions are closed.

Embrace Your Inner Viking at Up Helly Aa in Lerwick, Scotland

While Scotland may not have the Nordic culture of say, Norway, Shetland Island in Scotland celebrates their Norse heritage each year by throwing one of the more famous Scandinavian-themed festivals in the world. Up Helly Aa is a fire festival whose torches and traditional longship burning is assured to keep visitors warm during a chilly night on the island. The biggest attraction of Up Helly Aa is watching the gloriously-clad band of Viking warriors, called the Jarl Squad, marching through the streets and recreating history. These men drag a longship out, expertly made by craftsmen each year, for thousands of people to toss torches in and watch as it burns to cinders.

The holiday marks the end of the yule season, taking place each year 24 days after Christmas. Although Up Helly Aa wasn't always so Nordic, it morphed into longship burnings over the years to honor the island's history. It has always been a night for folk to get rowdy, though, and has always involved some form of fire. Visitors to the Lerwick on Shetland Island will find a brighter festival than any other with plenty of fire and spectacle to keep them entertained.

Hang with Camels at the Bikaner Camel Festival in Rajasthan, India

Those seeking a January festival enjoy while on vacation that is a little warmer than Spain or Scotland will want to make their way to Bikaner in Rajasthan, India's largest state. The annual festival on January 22nd is dedicated to the giant humped beast of burden that would make the desert incomplete - the camel.

The Bikaner Camel Festival opens with a parade of colorfully bedecked camels set against the equally colorful backdrop of the red Junagarh Fort. Throughout the festival, visitors will be treated to camel racing, camel milking demonstrations, and camel fur designs. Camel traders and craftsmen converge on the city to sell camel-themed and local souvenirs. Visitors with particularly adventurous tastes should give the camel cheeses and assortment of other food at the festival a try.

When night falls on the festival, the entertainment doesn't skip a beat. While the camels are shrouded in darkness, visitors can look forward to skirt-swirling dancers, fire spinners, and fireworks that light up the night.

Love winter? Love every second of its blinding white, freezing cold glory? Well then that January vacation doesn't need to be a warm escape, but let's face it, if you want to winter vacation somewhere cold, it better be awesome. There are few cold places more awesome than the town of Jukkasjärvi, located 200km north of the Arctic Circle in the Swedish Lapland. If this were 1988, no one would even know where Jukkasjärvi was, but because of the worldwide sensation of ICEHOTEL, the town has become a hotspot for extra-cold, exciting vacations.

Every year in the frigid Swedish winter, workers and artisans alike cut mammoth-sized blocks of ice from the Torne River and build them into a hotel entirely made of ice. Visitors can look forward to sleeping on a bed made of ice, some of the most beautiful ice sculptures in the world sitting right in their room, and fascinating trips to the bathroom. While ICEHOTEL has a regular hotel with rooms not made from ice for those who can't take the cold, a night in ICEHOTEL is a night not easily forgotten.

Those who need a little more activity than just enjoying their hotel room can enjoy ice sculpting lessons, learn about native Sami culture (some of the last nomads in the world), enjoy excellent Nordic saunas, gaze at the Aurora Borealis, and indulge in dog-sledding tours as well as traditional winter spots like skiing and snowmobiling all located close to ICEHOTEL. 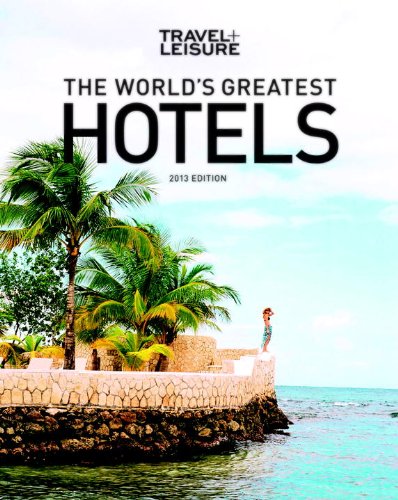 Why fight the crowds for a swathe of beach in Cancun or Riviera Nayrit, there is something more interesting going on elsewhere in Mexico. January marks the beginning of the peak season for the whale migration to the Pacific side of Mexico. Thousands of pregnant females head into the warm, nutrient-rich waters on both the east and west side of the Baja California peninsula in order to birth and raise their young. While Grey Whales enjoy the lagoons on the west side of Baja California, the Sea of Cortez in the east hosts the largest and most varied population of whales in the world in January through March. The gentle waters in the Sea of Cortez are one of the last havens for the endangered Fin-Back Whale, but they also features Blue Whales, Minke Whales, Humpback Whales, and Sperm Whales among a handful of other whale species. Dolphins, sea lions and seals are also common along the coasts.

Not only can visitors enjoy a quieter side of Mexico, one just as rich with beaches on land, but the whale watching is among the best in the world. Rarely will visitors have to sit through a tour with no spottings. 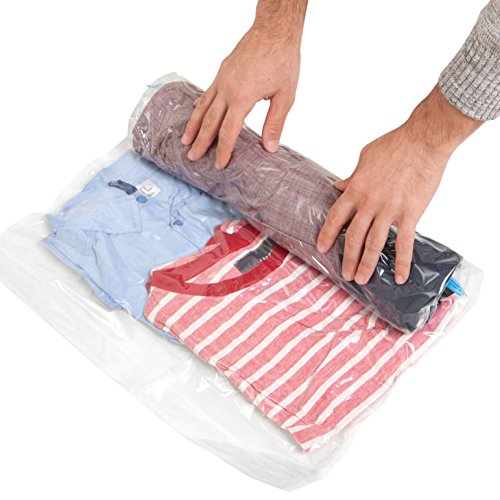