Fuel savings in today’s world is a must.  With gas prices on the rise for the foreseeable future we need to find ways to not only save on fuel but also ways to make the most of the gas we already have.

For those unfamiliar with the air conditioning in your vehicle (if you’re lucky enough to have one) you may be surprised to know that when using the air conditioning you are consuming an extra 5 % of gas per mile.  That may not seem like a lot but for those commuting longer distances that can add up over a period of time.   Instead of using the air-condition, roll down the windows.  Many studies have shown that unless you are traveling faster than 80 Km per hour the subsequent drag of having a window or two down is negligible  (basically not even worth calculation).   So if you’re travelling within the city or in stop and go traffic roll down the window...crank the tunes (in order to mask the outside traffic noise of course) and let your fuel savings begin.

Saving fuel in the morning

The time of day in which you buy your will help increase your gas milage.  Buying your fuel in the morning during cooler weather is more beneficial than buying during the heat of the day. This is  due to the fact that during the cooler weather your fuel is more dense thus you really getting more gas that you would during warmer conditions.  Now how much is it really.  It’s slightly more but if you consistently practice this tip you would see a difference over time.  Also don’t let your tank be drained to the very last drop.  When you tank is empty it allows condensation to form within the tank causing your fuel to become slightly contaminated and thus less efficient.

Now I realize that you can’t always control the amount of weight in your car but it’s a well known fact (Newton’s law actually) that the heavier an object the more it will want to remain what it’s already doing.  In human terms the heavier your car is the harder it will be do get your car moving to the same speed; as a result, decreasing your gas mileage.  If your engine is working harder the more gas you will guzzle!

Once again I’m going to be throwing a tad of physics your way but don’t worry I won’t go too in-depth.  If you drive year round on winter tires you will probably notice your fuel is consumed significantly faster than when you have just your summer tires on.  This is due to friction on the road.  The more tire on the road the greater the friction, the greater the friction the harder it will be to get the car moving to the speed you want it to.  Fuel savings will likely occur more frequently with tires which are designed for all seasons or summer.  This is due to the design of the tread and tire weight. Fuel saver tires are becoming increasingly popular and can be found at almost every tire store in

Believe it or not the cleaner the outside of your car is the better gas mileage your vehicle will be.  The more dirt, grime, and bugs affixed to your vehicle the more drag it will create thus making it harder for the car to move through the air eventually decreasing gas mileage.  So maybe instead of washing your car once a month, wash it every two weeks and your fuel savings will shine. 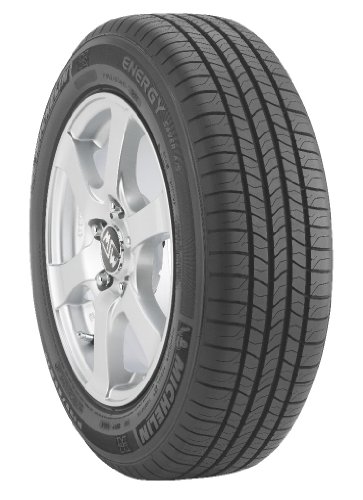