Hamburgers are one of the most popular (and cheap) meals in the US, as well as in many other countries throughout the world.Beef is obviously the favorite choice, but there are new alternatives emerging that are hallal, vegetarian or pescatarian, which include chicken, mushroom or salmon among others. Mc Donald's are the most popular for a quick, daily treat. However, we will see that hamburgers can get very stlylish and pricey when taken to top restaurants. There's also new trends in the business on the raw materials (yuck!) and on the size (ever thought you'd rather not share? well, here's one where you will be forced to do so).

But you will still be surprised to discover some of these fun facts around hamburgers, how they were invented and how they have evolved.

Who's the father of hamburgers?

Some say it originally came from Hamburg, a town in Germany, and was initally called Hamburg steak, but it eventually took the name burger. The other story states that Fletcher Davis, a texan from Henderson County, is the father of this popular dish. What is fully accepted is that it was in 1904 at the St. Louis World Fair, as outlined by the New York Tribune at the time, when this sandwich made its appearance in North America. Researchers at Hamburger University, owned by McDonald's, claim that Davis was the one who showed up at the fair with his innovative culinary invention, garnished with French fries dipped in a thick tomato sauce. They even add that the recipe for the potatoes was attributed to a friend, who lived in Paris, Texas. Apparently, the reporter who covered the event understood that the recipe came from Paris, France, and called them French fries.

The largest hamburger in the world

Three meters (about 10 feet) in diameter and weighing nearly a ton: that’s how big the world's largest hamburger was. It was prepared in a casino in Minnesota, in the United States. The giant burger with cheese and bacon, was served in an establishment called Black Bear Casino Resort near Carlton. The scale marked 914 kilograms, so the Guinness Book representative, Philip Robertson declared it "the biggest burger on the planet". Robertson said that the giant sandwich was the result of a "remarkable teamwork" and noted that "it was truly tasty". The casino hamburger was prepared with 27 kilos of bacon, 23 kg of  lettuce, 23 kg of onions, 18 kg of pickles and 18 kg of cheese. The burger took four hours to make and a crane had to be used to flip it. The previous record belonged to a burger that was 400 kilos in weight, according to the Duluth News Tribune newspaper. 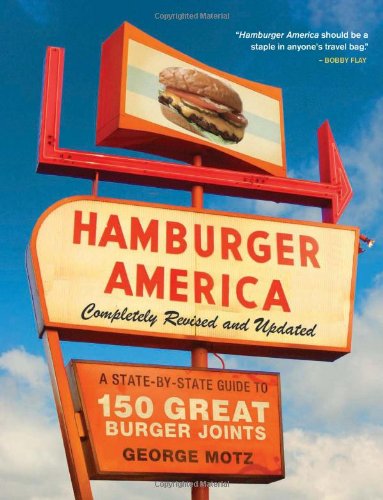 The most expensive hamburger

The burger lovers who can afford will pay for the most expensive hamburger in the world the record price of $ 175 burger, in the NY restaurant The Wall Street Burger Shoppe. Kevin O'Connell, the chef and creator of the hamburger, justifies its price in the quality of the ingredients. Kobe sirloin (brought directly from Japan), black truffles, wild mushrooms, Swiss cheese, lettuce gold and brioche bread are all used in the same hamburger to produce the most mouthwatering taste. The establishment sells between 20 and 25 of these overpriced burgers every month, in contrast to the hundreds they dispatch of their most popular offering, which costs only $4. You can always wish they will mistake one for the other and you will get a $175 bite for four bucks. The restaurant has raised its price by $25 in order to be featured as the most expensive burger in the entire city in Pocket Change magazine, which ranks the most expensive food city in the city. So far, the most expensive burger was that of Daniel Boulud's DB Bistro Moderne, which cost $150. His owner has continued to defend his burger as the best in all of New York.

The most disgusting hamburger

A Japanese researcher created the first burger with human excrements, as published in the British newspaper Daily Mail. The man, named Mitsuyuki Ikeda, used proteins from human feces to make a kind of synthetic meat, which then served to create the first burger of its kind (which was quite controversial). The idea came after he was able to extract proteins from feces, and was able to mix them with natural colors and flavors. To prove it, the Japanese scientist had to try it and said that it tasted similar to the flavor of meat. It is not clear whether they will be serving it in restaurants. What is clear is, I won't be doing the review.

The most long-lasting hamburger

A man in Utah still keeps a burger that you wouldn’t like to eat. David Whipple has kept a McDonald's hamburger purchased in 1999, but surprisingly it is still in perfect conditions, no decomposition or putrefaction to be seen and it looks as if it had just been purchased. In the TV show "The Doctors", Whipple showed the burger and said that he had kept it after having discovered it many years later in a coat pocket, surprised that the burger had the same appearance as when he'd bought it. In 2010, Kenji J. Lopez-Alt also conducted an experiment on McDonald's burgers that do not rot. He discovered it did not stink because of its small size and relatively large surface area, which helps to lose moisture very quickly. 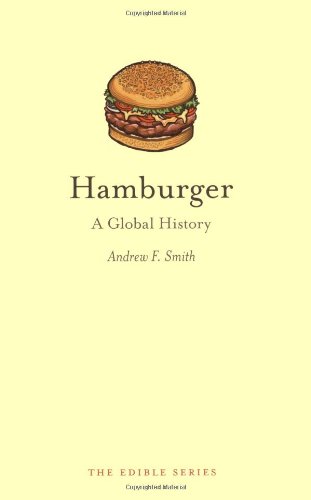 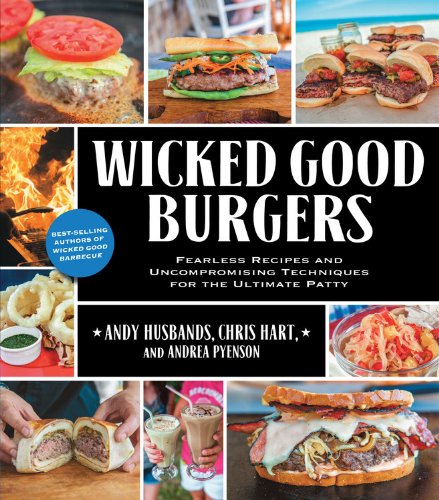 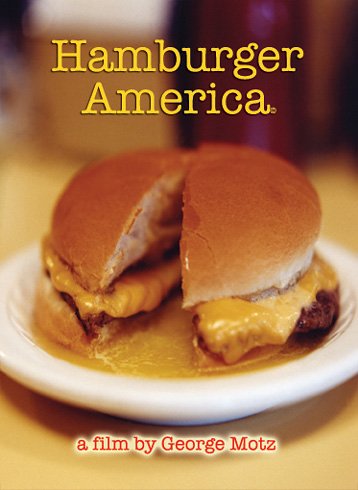 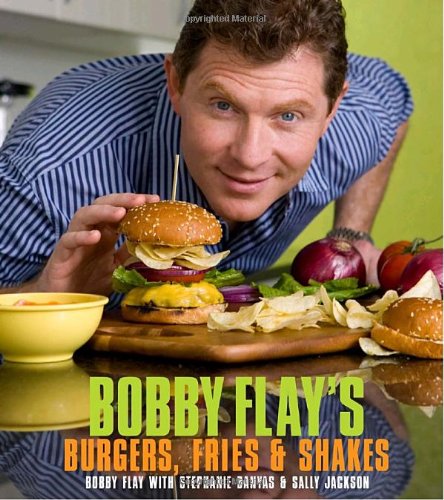