5 Important Tips On Protecting Your Health During The Haze

The haze has hit Malaysia and a few other Southeast Asian countries again. The smell of ash and burning is strong every where you go and the entire landscape is blanket in smoke, with visibility in some areas reduced to only a few hundred meters. In the city of Melaka where I live, the tall buildings visible on a normal day from my office are now hidden behind a shroud of white.The area where I stay is called Bukit Rambai and it has clocked one of the top three highest API in the entire country, reaching heights of almost 500 at one point. It got so bad that the smell of burning was thick in the air and it made it very difficult to breath even with a mask on.The air is thick with fine ash and it gets a little hard to breath on bad days. This poses a number of serious health risks and if you are faced with this situation, there are 5 extremely important tips you will need to do to safeguard your health and the health of your loved ones.

What Is The Haze?

And why is it dangerous?

To put it simply, haze is the outcome of massive open burning. This can come about either due to acts of nature such as the bush fires of Australia or fromirresponsible burning by humans.The haze that Malaysia experiences each year is of human origin and it originates from Indonesia. Every year between the months of June to August, farmers inIndonesia chop down old trees in their plantations that are no longer fruit. These old trees are heaped n a huge pile and burnt. The purpose of the burning is to fertilize their land for free without having to spend any money on chemical fertilizers. Though they know how detrimental this is to the environment and the health of millions of people, the farmers' excuse is that their yield is too poor and the amount they are paid for their produce too low, that they can't afford proper fertilization. This, coupled by the lack of proper enforcement, causes the haze to be a yearly affair.The problem with the haze is not just the bad odor and low visibility. The excessive burning causes a lot of ash to be sent up into the atmosphere. While the heavier ash particles eventually drop to the regions near the burn site, the microscopic particles rise higher into the atmosphere and is carried on the wind. The problem for the people of Malaysia is that this is also the South Western Monsoon Season with winds coming from Sumatra where the burning is happening, to the Malaysian Peninsular.These microscopic particles are able to get into lungs and cause a variety of health problems.

How Is The Haze Measured?

What is generally taken to be hazardous levels?

The haze as well as any other form of air pollution is measured by the Air Pollutant Index or API. The API keeps track of 5 major air pollutants which are microscopic particles, sulphur dioxide, nitrogen dioxide, ozone and carbon monoxide. The index measures the concentration of each pollutant and the data is ranked in a scale from 0 to above 300.A scale of 0 to 50 is regarded as Good.A scale of 51 to 100 is regarded as Moderate.A scale of 101 to 200 is regarded as Unhealthy.A scale of 201 to 300 is regarded as Very Unhealthy.Anything over 300 is regarded as Hazardous.At the peak of the haze, on the 22nd of June this year, the little town of Ledang in Johor, Malaysia measure over 750 API while my own hometown measured more than 450. These dangerous levels caused hundreds of schools in these towns to be closed down indefinitely.This index is an extremely important measure of how healthy the air is outside. It is very important to avoid going outside and doing any vigorous activities when the index is at higher levels.For an up to date report on haze levels, you can visit the Malaysian Depart Of Environmentwebsite.It has been raining a lot in the past couple of days and this has helped a lot. The air is no longer smoky and it is nice and clear. The one thing I enjoyed watching were the stars at night. Even though it had been only a week since they were hidden behind the smoke, I did miss it a lot.

The easiest way to protect yourself from the haze 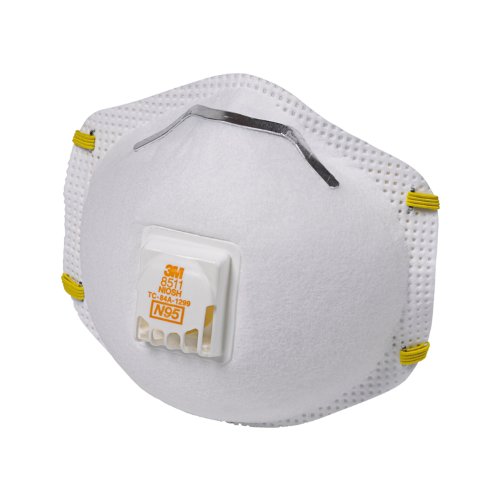 Wearing a mask is the simplest way that you can do to safeguard your health during the haze. While it is not 100% foolproof, it will help a lot. But you will need to select the correct mask and use it properly to ensure maximum effectiveness. Here are some tips on properly using a mask.

Health Risks From The Haze

Short Term RisksThe short term risks below will depend largely on how sensitive you are to air pollutants, how long you have been exposed to the haze and also more importantly, how severe the haze is. The effects could be:* Eye problems such as inflammation, irritation, watery eyes and/or conjunctivitis.* Nasal problems such as runny or stuffy nose and sneezing.* Throat problems such as dryness, irritation, sore throat or coughing.* Respiratory problems such as shortness of breath, chest pain, bronchitis or difficulty in breathing.* Other health problems such as headache, dizziness or fatigue.Long Term RisksThe major component of haze is microscopic particles that are easily carried in the air over very large distances. These particles are so tiny that they can easily escape the human body's defense mechanism and make their way into the lungs. These particles are then capable of being absorbed into the bloodstream and interact with the tissues of the body, causing a number of undesirable outcomes. These include:* Thickening of the arteries* Death due to cardiovascular disease* Development of diabetes* In pregnant women, spontaneous abortions, underweight infants, birth defects and even death* Impaired respiratory and pulmonary system.You will need to take good care of yourself to ensure none of these happen to you or your loved ones. Do not take the haze lightly. 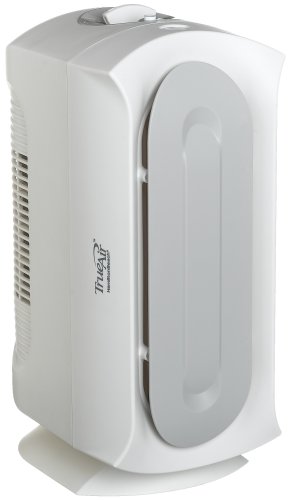 This Is How Bad The Haze Is Now.