Check out my other articles on InfoBarrel. Looking for an additional source of income? Write for InfoBarrel today :)
InfoBarrel is a writing platform for non-fiction, reference-based, informative content. Opinions expressed by InfoBarrel writers are their own.
InfoBarrel > Lifestyle > Religion & Spirituality

5 Major Religions of the World

The Five Most Popular Religions in the World

For eons, mankind has wondered if there was a supreme being in charge of things such as life, death, the hereafter, and creation itself. This constant questioning of whether or not there is a deity has caused mankind to go in search of a religion that can answer these probing questions. This searching has led to numerous religions, and here we look at 5 major religions of the world today. 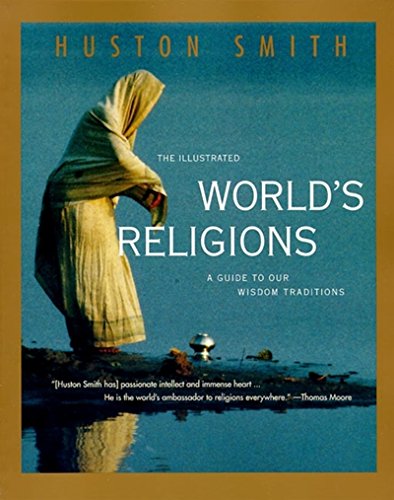 The Illustrated World's Religions: A Guide to Our Wisdom Traditions Amazon Price: $24.99 $12.78 Buy Now(price as of Aug 29, 2015)
Read about the major world religions such as Christianity, Islam, Buddhism, Hinduism and others alongside stunning photography. The book contains brief descriptions as well as in-depth discussions of the similarities and differences between various religions. 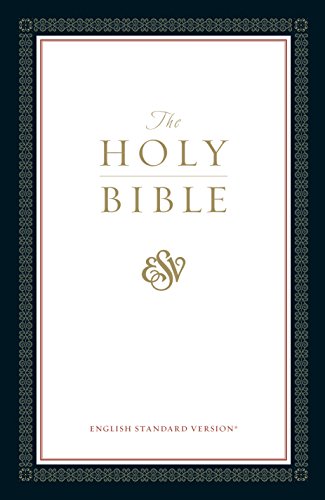 ESV New Classic Reference Bible Amazon Price: $29.99 $18.22 Buy Now(price as of Aug 29, 2015)
Current estimates put the number of practicing Christians at about 2 billion worldwide. Of those who profess to be Christians, nearly half say that they fall the Catholic faith. The majority of other Christians follow in the Protestants or Anglican traditions. It has been estimated that globally, nearly 33 percent of those on the planet follow some form of Christianity. Christianity is based on the teachings that are set out in the Old and New Testaments of the Holy Bible. The Bible is arguable the best-selling book of all time and continues to outsell any other book that goes on the market. The first books of the Bible (written by Moses) constitute the Torah which is used by those who practice Judaism. Christians are said to be the most evenly dispersed worldwide with the number of Christians who currently reside in Europe being 26 per cent, and those living in Latin America, the Caribbean, and sub-Saharan Africa coming in at 24 percent each.

The Sultan Ahmed Mosque in Turkey. A mosque is an Islamic place of worship. 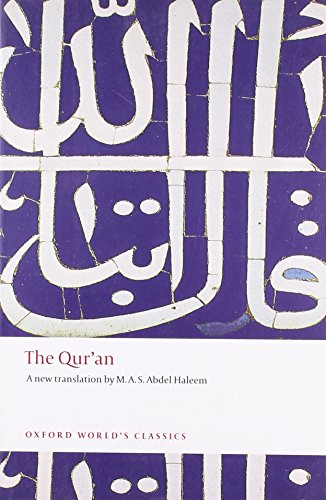 The Qur'an (Oxford World's Classics) Amazon Price: $12.95 $5.26 Buy Now(price as of Aug 29, 2015)
Islam has an estimated 1.6 billion followers worldwide. This makes it the second most popular of the 5 major religions of the world, and it represents about 23 percent of the world's population. The number of people who profess to be Muslim is increasing, however. For instance, within the US, Islam is said to be the fastest growing religion. Within the last two decades, 80 percent of US mosques were constructed, and not for Islamic immigrants necessarily but rather for converts who had been born and raised in the United States. Within the faith, the most well-known branches are the Sunni and Shi'ite. It should also be noted that high birth rates reported within many Muslim-based countries will only increase the growing number of people who say they are Muslim. The Islamic sacred book is the Quran which is believed to be the word of God that was given to Muhammad by Gabriel, the archangel. It is written in Arabic. Muslims believe that the spoken text of the Quran was given to Muhammad over a 23 year period of time that began on 22 December 609 CE and ended 632 CE, which is the year of Muhammad's death. During daily prayers, the Quran is recited in Arabic only. 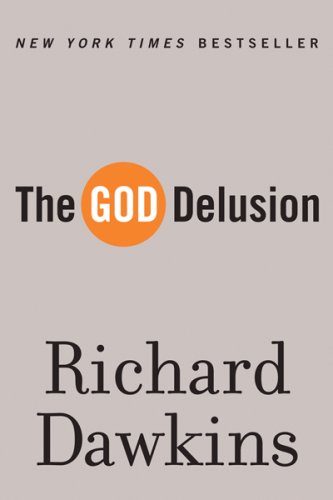 The God Delusion Amazon Price: $16.95 $5.86 Buy Now(price as of Aug 29, 2015)
It may seem odd, but the third largest population group, in terms of religion, is those who say they have no religion at all. This accounts for about 1 billion people or 16 percent of the global population. This group includes both agnostics and atheists, with atheists being the minority. Of the agnostics, may report that they simply do not know which of the many religions is right for them, so they choose no religion at all. This does not necessarily mean that they do not believe in a supreme being or deity, it just means that they are not sure. Within the US, some 13 percent of the population claims they have no religious affiliations or practices. In Australia, 15 percent say they have no religious affiliations.

Brihadeeswarar Temple, a Hindu temple dedicated to the deity Shiva 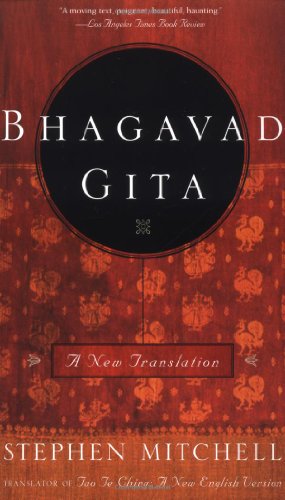 Bhagavad Gita: A New Translation Amazon Price: $14.00 $7.04 Buy Now(price as of Aug 29, 2015)
Hinduism is fourth on the list of our 5 major world religions with some 900 million people worldwide who practice the religion. This accounts for about 15 percent of the world's population. The vast majority of practicing Hindus, some 99 percent, reside within the Asia-Pacific region. Hinduism has many traditions including Shaivism, Vaishnavism and Åšrauta. Gerneally speaking, Hinduism includes a large spectrum of both laws and prescriptions that are based on karma, dharma, as well as societal norms. Hinduism is not composed of strict rules or beliefs but on a mix of intellectual as well as philosophical viewpoints. Hinduism has no particular founder, and is often referred to as the oldest living religion in the world today.

Confucianism (which is often referred to as Chinese traditional religion) and Buddhism are tied for fifth place. Each of these religions is estimated to have around 400 million members, or about 7 percent of the population. An estimated 99 percent of Buddhists live within the Asia-Pacific area.

Humanism is at the core of Confucianism. It concentrates on this world rather than on gods or deities. It focuses on the concept that humans can improve themselves through certain practices. Those who practice this belief rely on the concepts and practices that are known as ren, yi, and li.

Ren is known as the obligation one should show of altruism for other people. Yi is to work to uphold righteousness as well as having the moral disposition that leads one to do good for others. And, Li is concerned with the ways in which a person is to act during his or her everyday routine.

Credit: By Milei.vencel (Own work) [CC-BY-SA-3.0 (http://creativecommons.org/licenses/by-sa/3.0)], via Wikimedia Commons

A Buddhist temple in Cambodia 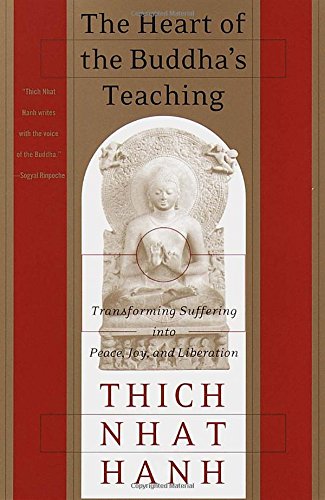 The Heart of the Buddha's Teaching: Transforming Suffering into Peace, Joy, and Liberation Amazon Price: $16.00 $7.50 Buy Now(price as of Aug 29, 2015)
There are two major areas or branches of Buddhism. They are Theravada, which is also known as The School of the Elders) and the other is known as Mahayana, The Great Vehicle. Geographically, Theravada is most practiced in Southeast Asian countries such as Laos, Cambodia, Thailand, and Myanmar. It also has a large following in Sri Lanka. Mahayana, on the other hand, is seen in Eastern Asian countries such as Korea, China, Japan, Singapore, Vietnam, and Taiwan. This branch incorporates traditions known as Zen, Pure Land, Nichiren Buddhism, Shingon, Tibetan Buddhism, and Tiantai. It should be noted that Vajrayana, which is most often practiced in both Tibet and Mongolia is considered a third branch of Buddhism.

Most people have a religion