InfoBarrel is a writing platform for non-fiction, reference-based, informative content. Opinions expressed by InfoBarrel writers are their own.
InfoBarrel > Sports > Basketball

5 Reasons Why I Am A Shaquille O'Neal Fan

I have been a fan of Shaquille O’Neal since I was a child. I first saw him back in 1999 when the Lakers won a championship with him. I was in awe of how he dunked on other guys like he was a forward yet he was a seven footer. I then followed his career from his championships with the Lakers, the feud with Kobe, the move to the heat until his retirement. Whatever critics say about Shaq, he is still the Shaq I followed and idolized from 1999.

Here are the 5 reasons why I am a Shaquille O’Neal fan:

A 7’1, 325 pound low post monster, Shaq owned whoever stood in his way and the rim. He did it in a variety of ways from dunks, hook shots, rebounds, up to his signature drop step “Black Tornado”. He even broke backboards back in the day which led to redesigning the attachment of the ring. As a big guy among peers, I learned to love how he uses his size and power to score and how he did it in an awesome way.

He is a winner

He is very smart

Shaq got his bachelor degree from LSU back in 2000. He then got his MBA from the University of Phoenix in 2005. He then earned his Ed.D in Human Resource Development from Barry University in 2012.

Shaq was given a multitude of nicknames by the media such as “The Diesel”, “Shaq Fu”, “The Big Conductor”, and more. His media interviews have been always entertaining especially when he doles out funny quotes and speeches. His commentary in the show “Inside the NBA” made it one of the funniest NBA show available. Whenever Shaq holds a microphone, prepare to laugh.

He is one of a kind

Where else can you find a 7’1 man who can make you laugh while dunking at you? Shaq’s personality and skill made him one of my favorite athletes in all of sports. Aside from his basketball career, he also has appeared in movies, has rap albums, and has appeared in the WWE. His on-court supremacy impresses while his off-court antics will keep you glued to him. 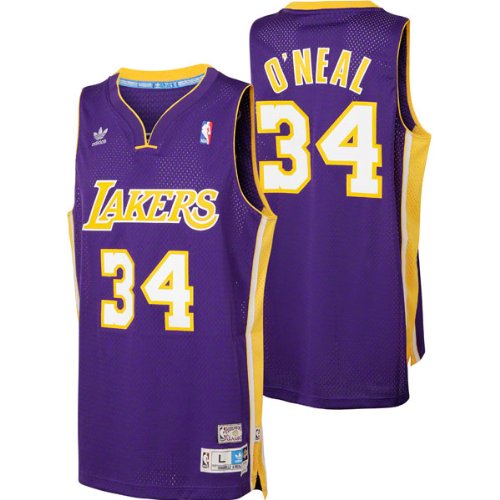