Also feel free to read my other articles, 4 Benefits Of Visualization and 5 Signs That You May Have Obsessive Compulsive Hoarding Disorder.
InfoBarrel is a writing platform for non-fiction, reference-based, informative content. Opinions expressed by InfoBarrel writers are their own.
InfoBarrel > Health > Mental Health > Self Improvement

5 Signs Of A Hater

What Is A Hater?

This is a person that cannot be happy for someone else. Oftentimes, they are jealous of other people have nothing positive to say about another individual. Haters dislike joy and have a difficult time celebrating success in others. They are consistently in bad spirits and pass off their misery on a daily basis. In other words, negative thinking is a trademark of this unhappy person. Looking at something in a good aspect does not seem to be in them. Practically everyone has known or does know someone like this. Your life will be easier if you know the signs of these individuals so you can avoid their poisonous ways. These are 5 signs of haters:

These people often dislike themselves and are not happy with their lives. How can you be satisfied with your life when you never seem to view others in a positive light? Individuals that live a productive life often have favorable impressions of someone else. They can revel in the success and good fortunes of other people. Haters do just the opposite. They actually delight in the failures of other humans. You cannot possibly like yourself when your mind is constantly looking for bad things? This is not a good way to live.

Instead of working hard to achieve their goals and dreams, haters would rather focus on flawed characteristics in other people. They would rather accept a handout than to have to sacrifice some things in order to accomplish something. Over time, this will fuel their hostility even more because they see successful people passing them by in the game of life. Many resent having to work for a living and have the nerve to criticize those that do. This is ridiculous because hating on others is a waste of time and it will not improve their lives. Their laziness is one of the major reasons why they are a hater.

Haters Never Have Anything Positive To Say

Someone could say that a man has an attractive girlfriend and a hater will say something negative like, "Yes, but she has a huge nose." Or, a woman may have a boyfriend that just graduated from college and a hater might say, "It is not that big of a deal." No matter what good news is surrounding them, these unhappy individuals will look for the worst. If you say that the sky is blue, they will tell another person that it is red. This is spiteful and unnecessary. They are blinded by their hate and have a difficult time expressing love for others. Most of the world is good and for them to only focus on the bad is tragic.

They Are Never Happy About Someone Else's Success

Haters often turn their noses up at successful people and try to downplay achievements. They are often jealous because they do not have the work ethic, abilities, and smarts of other people. Instead of asking a person to share some of their "success secrets", these failures would rather dwell on the shortcomings of other individuals. Hating will not help them achieve anything and accomplished people do not care about what these haters think. If they spent more time focusing on improving their own lives, then they would not have time to engage in such nonsense. This is a waste of life.

Some of the worst characreristics of haters are that they are often deceptive and disloyal to their family and friends. For example, one of their siblings could score 25 points in a basketball game, but the hater will consistently point out that they missed a couple of free throws. They are jealous because their family member is a better basketball player than they could ever be. Or, a friend could purchase a nice pair of tennis shoes that everyone likes. This negative person will point out that it is not made by a well known company. The suggestion is that it is not high-quality. They do not have the courage to tell other people to their faces how they really feel. This makes them cowards and few of them have true friends. Why would anyone want to around someone like this?

Fortunately, there are solutions available to help haters overcome their mental illness. Finding out why they do not love themselves is essential to overcoming their hating ways. If necessary, they should talk to a psychologist in order to sort out their feelings. Overcoming their lazy daily habits is another important step. If a hater is unemployed, then looking for employment daily is a good start. Being gainfully employed not only brings home a paycheck, but it builds self-esteem, pride, and work ethic. Something small such as making themselves get up and fix themselves some food can help reduce indifference. Swallowing their pride and saying something positive and being happy for someone's success can bring great energy to a room. Haters often do not know how to give constructive criticism. When this is needed, they should ask themselves, "Am I saying this because I care about them?" "Will this help improve their lives?" If the answers are no, then haters should keep their mouths closed. This will not help anyone. Paying attention to these 5 signs will help you avoid these toxic people. 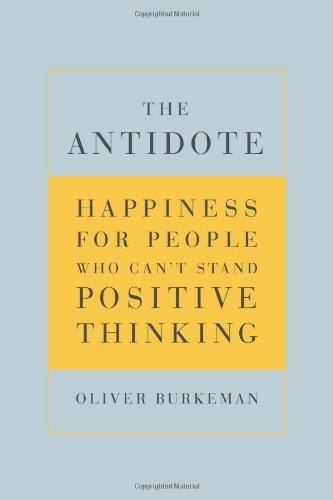 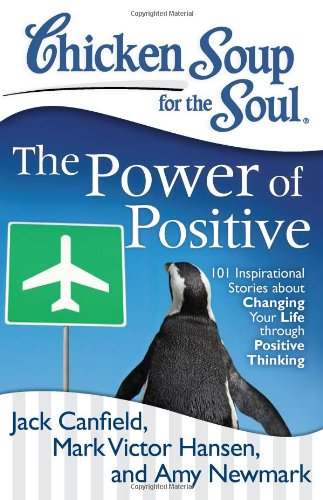 Chicken Soup for the Soul: The Power of Positive: 101 Inspirational Stories about Changing Your Life through Positive ThinkingAmazon Price: $14.95 $5.94 Buy Now(price as of Apr 1, 2014) 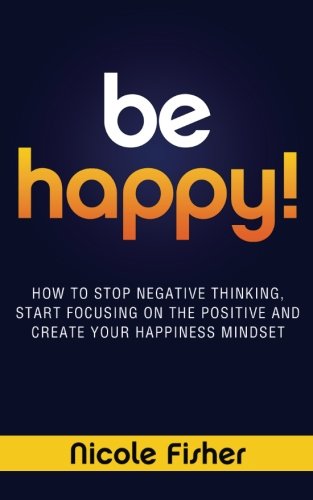 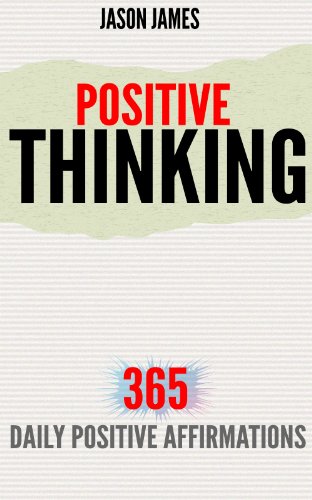 POSITIVE THINKING: 365 Daily Positive AffirmationsAmazon Price: Buy Now(price as of Apr 1, 2014)
Next >> How to Get Creative Juices Flowing - Get Your Body, Mind and Soul on the Same Page