5 Sure-Fire Topics To Start an Argument

Ever been at a cocktail party or function for your better half, and your bored out of your skull from the meaningless drivel ( usually about work, but not your work)that is droning on around you? Well how about a guaranteed argument producing topic to get the adrenalin going and tempers flaring! I can be a bit of a opinionated jerk on occasion, but I don't being like being bored. So here a few ideas to get the party started.

Now either way you spin this, in a group of people, you are going piss someone off with your opinion no matter which side you are on. For thousands of years, millions of people have fought and died for their religion. The atheist verses believers is more of a modern-day dilemma, brought about by Charlie Darwin and his evolutionist theories against the creationists who have God on their side. Either way it can create some stimulating after dinner conversation and possibly a rude comment or two.

This topic can get the blood boiling as well. Male and female circumcision still is practised throughout the world. Strangely enough more prevalent for males in North America than anywhere else. The subject of female circumcision...well you don't want to get me going on that, having a mother who was a nurse that worked in Africa and has seen some horrific mutilations. Whether it's male or female this subject is a talk-fest starter.

Now there are a lot of tree huggers out there that think Al Gore is the second coming, and will tear your eyes out if you dare to disagree with their views. Fun, fun, fun, there are arguments on both side of this debate. You may lose friends over this one, but don't despair just jump in your Hummer and ding their Prius on the way home.

A hugely delicate subject. Wow will this get tempers going. Pro-lifers against Pro-choice, and when the religious component gets thrown in with the mix all hell breaks loose. There is only black and white with this issue, only the politicians try to take the middle ground (cowards!) and if people are truly honest there maybe some serious screaming over this one. I've seen it because I started it a couple of times!

This one can be a party starter because it can go so many ways. Everyone has an opinion on this and it usually doesn't create hot blood between each other. Leave this subject till the end of the night so at least you can all part friends. That's if people haven't left in a huff already over the other subjects! 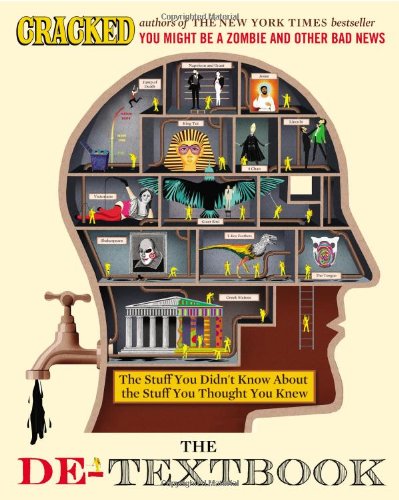 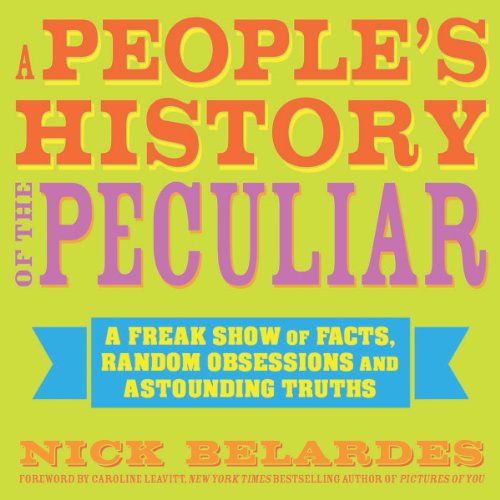 A People's History of the Peculiar: A Freak Show of Facts, Random Obsessions and Astounding TruthsAmazon Price: $19.95 $17.95 Buy Now(price as of May 26, 2014)
Next >> Do Celebrity Endorsements Work? Five Brilliant Must-See Videos