This list is geared more to western tastes and phobias. The rest of the world has a more adventurous tastes and maybe they were hungrier than us. After looking at some of the stuff on this list you would have to agree.

Balut is a fertilized duck egg with a nearly developed embryo inside that is boiled and served from street vendors  in the Philippines and is considered an aphrodisiac and a hearty snack. The name balut comes from the first fellow that bit into one these beauties. When he spat it out he was heard to exclaim loudly BALUUUT as it hit the pavement.

After you choose the kind you want, the vendor grabs them piping hot from the basket he passes you a little stool, salt, and vinegar-onion sauce. You then hold the hot egg and flick carefully but forcefully at the top of it with your middle finger. It cracks a bit and you gently remove a small hole from the top, so you can sip the savoury broth before removing the whole shell. I agree that the 18-day one is better than the younger ones. You might come across some small chunkies but it's usually just eaten all the way through, in about 3 bites. You can see its feathers, head, wings, and skeleton forming, but it's basically an extra chewy Easter egg.

This cheese is so incredibly wild and disgusting that it's illegal, but there is a thriving black market to supply the locals who love it. Casu Marzu is a traditional Sardinian sheep milk cheese, most notable for being infested with insect larvae. Casu Marzu goes way beyond traditional fermentation to a point of decomposition. The digestive action of the fly larvae creates this state. The larvae are introduced to the cheese during fermentation to break down the cheese's fats. The texture becomes extremely soft and it starts to weep liquid. Casu Marzu is thought to be toxic when the maggots have died. The maggots in the cheese can propel themselves up to 6 inches when disturbed. So when eating a sandwich made of this you have to hold your hands over it, to prevent the maggots from jumping into your eyes! If you don't chew the maggots till they are completely masticated you could have a hell of a problem. It seems the larvae which are also resistant to stomach acid, have powerful mouth hooks that can lacerate stomach linings as they attempt to escape. I think I'll settle for a cheddar cheese sandwich!

Stinky tofu is Taiwan's most notorious dish. It's similar to blue cheese some say and smells like a cross between rotting garbage and dirty feet. Creating an instant gag reflex when placed in mouth. It' made by marinating normal tofu in a brine mixture of milk, vegetables, meats and assorted herbs and concoctions for days or months. Depending on the establishment. If one of these restaurants opened beside you it would bring your property value down. Some have said it is like putting a mouthful of diarrhea in their mouth, in smell and consistency. I wonder how they can justify that statement? I'm sure we have all said after trying something, that it tastes like shit, maybe we should say stinky tofu instead?

Rotten shark. That kind of says it all doesn't it? Made from a shark that is actually poisonous when fresh due to the high concentration of uric acid and trimethylamine oxide, here is the process to make this horrendous dish.

Hakarl is traditionally prepared by gutting and beheading a Greenland or basking shark and placing in a shallow hole dug in gravelly sand. The shark is then covered with sand and gravel, and  large heavy stones are then placed on top to press down on the carcass.  Kind of like an ancient embalming, the fluids from the shark are squeezed out of the body. Then the shark ferments and rots for 6-12 weeks depending on the time of year.

Following this curing period, the shark is then carved up into strips and hung to dry and cure for several months. During this period, a brown crust will envelope the meat, which is removed prior to cutting the shark into small bite size pieces. Sounds so yummy . Those new to it will usually gag involuntarily on the first attempt to eat it due to the high ammonia content. Smelling like piss soaked rotten fish and almost impossible to swallow because of the human survival instinct to not ingest anything that foul. It's easy to see why it hasn't caught on over here in North America. Somehow I don't think a McHak is going to be on the menu any time soon.

This stuff kinda reminds of an Indiana Jones episode. Bugs and creepy crawlies are things that I don't want to shove in my mouth. But hey, different strokes for different folks. Escamoles are the larvae of ants of the genus Liometopum. They are harvested from the roots of the Agave tequilana (tequila) or Agave americana (maguey-mezcal) plants in Mexico. In some forms of Mexican cuisine they are considered a delicacy and are referred to as insect caviar. They have a cottage cheese consistency and a buttery, yet slightly nutty taste. I for one will take their word on this. 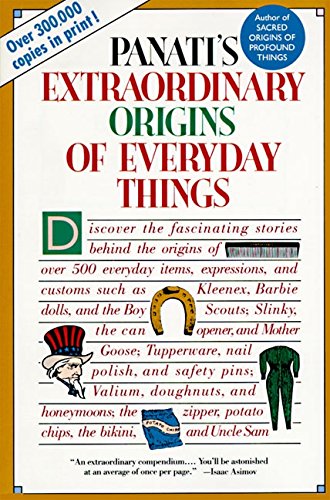 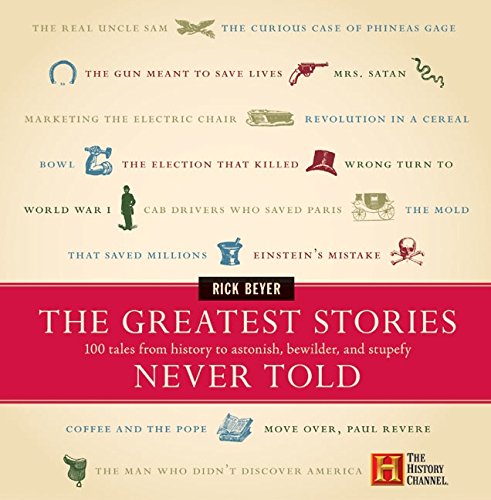 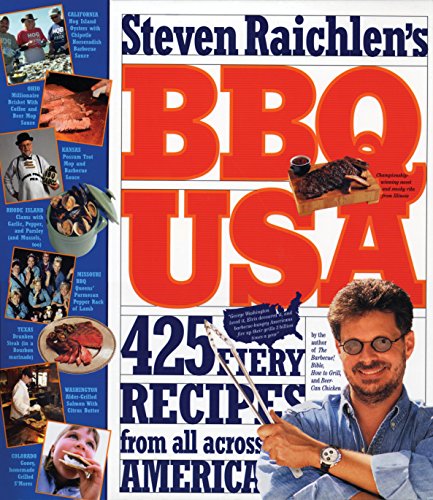 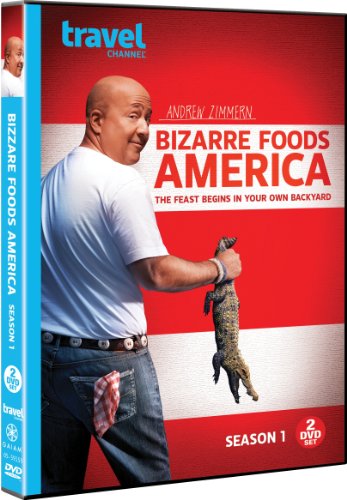