You can passably play League of Legends, you can throw down in Call of Duty with the best of them, you may even find the time to enjoy a nice Indie game every now and then - but you also find sweet, heart-throbbing pleasure in a dating sim. And that is just fine. Perhaps you are compelled by them by the same God complex that causes you to lose literal days in games like The Sims, or maybe you just need to feed your inner amorous alligators. Regardless, a good dating sim can satisfy an itch. Yet, the same “boy meets harem” scenario can wear after a time. Fortunately, the home of dating sims, Japan, is such a wonderfully weird place that its developers and those abroad inspired by them have made some awesomely weird ones to keep the genre fresh.

Let’s just get this one out of the way first. Hatoful Boyfriend has reached such a cult status that it has essentially became the defacto king of weird dating sims, inspiring gamers to seek out weirder and more wonderful fare. As a play on words, “hato” is both the word for pigeon in Japanese and how a native Japanese speaker would pronounce the English word “heartful”. The insight into the title alone pretty much sums up the game. You take on the role of a young girl who becomes the first human to attend the prestigious St. PigeoNation’s Institute, a school for urban birds. Naturally, school days are the days of young love and you have your pick of the litter. Do you fancy bad boy fantails? Do quail teachers make you wail? Or are you a sucker for that sensitive rock dove? You decide. 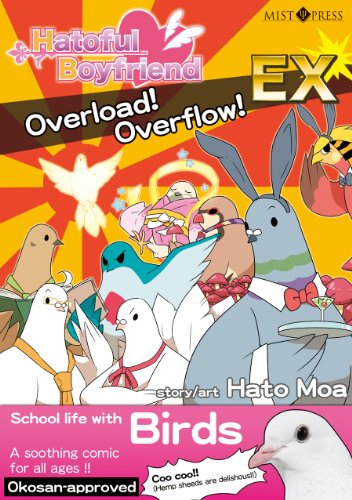 Hatoful Boyfriend Overload! Overflow! EX Amazon Price: Buy Now(price as of Sep 28, 2016)
Think you are definitely not interested in a relationship with a bird? Then you might just be alone in that choice. Wouldn't you like to know what you are missing?

Tomak ~ Save the Earth ~ Love Story

Tomak is about falling in love with your disembodied head that you keep in a flower pot.

No, wait, guys. Come back! It’s not what you think.

Tomak isn’t some disturbing pipe dream that wafted right out of GuroChan, it is actually not as sinister as it sounds. In this dating sim, the gods have decree that because there is not true love in the world, they will destroy it in a fit of selfish rage. However, Evian, the Goddess of Love, aims to descend to Earth to find love and prove them wrong. The catch is, she is forced to leave her (presumably rockin’) body behind and catch a man as a head in a flower pot.

The player is actually some Joe Nobody and can technically date other non-flower pot women in the game, but who doesn’t want a little head … in a pot, in their room?

Obvious innuendo aside, caring for the severed head of a Goddess is every bit as disturbing as it sounds. You can put her in different places in your room, dress her up in hats and bling, and eventually kiss her. Although the game does have an interesting feature where the art style changes depending on the level of your relationship, which is nothing if not innovative for a genre where the gameplay never changes.

Surprisingly, same-sex dating sims have been rather low-key in terms of truly bizarre story lines. Until Tusks came along, that is.

Is your dream man a big, burly orc that is, for some reason, Scottish? Well then, is Tusks the dating sim for you! Tusks: The Orc Dating Sim follows a group of amorous orcs as they travel to the annual orc gathering in the Scottish Highlands. The player can form meaningful friendships and find a blossoming love among the diverse group that includes three polyamorous chieftains, fierce warriors, and sensitive scholars. However, these orcs are not all about fighting and destruction, they are truly diverse in their distinct personalities. 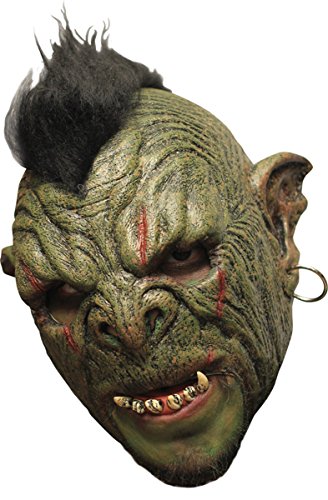 In Paca Plus it starts off with you landing the girl of your dreams. You have a good relationship, good friends, and an all-around good life – which is the ultimate goal of most dating sims. However, one day after a trip to Alpaca Kingdom, you wake up to find your loving girlfriend has been turned into a fluffy, moe-faced alpaca that, to be fair, looks more like the aborted offspring of the Stay Puft Marshmallow Man.

While you see your girl as an alpaca, no one else seems to notice. So instead of trying to get this flirtatious little alpaca to notice your sempai-ness, you must instead solve the mystery of what caused it, or learn to love her as she is.

If nothing else, this game has some valuable life lessons for your real relationships. Sometimes you just have to love someone as they are, or try really, really hard to change them.

Ah, history. What could be sexier than endless centuries of war, genocide, and repressive political systems created by the world’s most iconic leaders? You know what would make it better, though? If all those iconic leaders were turned into women. That, in its essence, is what Eiyuu Senki is all about. The plot is fairly simple, if not completely absurd. You take on the role of a mysterious male protagonist that aims to conquer the world. However, the mischievous gods have completely turned the natural order on its head by bringing back both mythical and historical leaders into the same time period and turning them into women.

As dating sims go, Eiyuu Senki is actually one of the most fun ones out there as the major component of the game is actually battling enemies with your army of historical figures to become the best there ever was. Of course, hooking up with people like the Aztecan cat girl Montezuma, Emperor Caesar with her bouncy … assets, and ringlet-haired, frilly-dressed King Arthur is a super fun bonus.

Do your pants become uncomfortably tight while playing World of Tanks? Well, apparently you are not alone. Why else would someone make Panzermadels if they didn’t have an interested audience? At a glance, Panzermadels looks your run-of-the-mill dating sim. You have your cute variety of girls. You have your school setting. The only difference is that each girl has a very poorly kept secret – they’re tanks.

You, the male protagonist, initially transferred to the school to study Armored Warfare, but you can get closer to your beloved tanks than ever before. Covering the major armored tech from World War II, will you choose to get cuddly with the cocky M4 Sherman, break through the tsundere-ness of the T-34, or cheer on the shy, hard-working Tiger I?

The charm in Panzermadels is that it is as charming and funny as it sounds. It never takes itself too seriously and pokes fun of all common dating sim tropes. However, the most fun of the game comes when it pokes fun at the countries that the tanks represent in some awesome tongue-in-cheek pieces of dialogue. 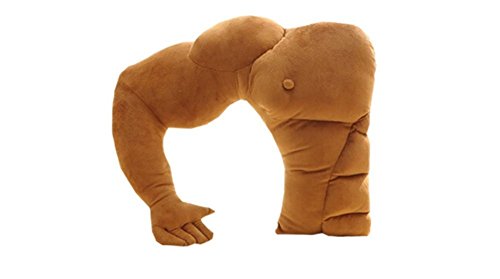