Readers, feel free to read my articles, 3 Things You Can Do To Prevent Global Warming, 5 Benefits Of Green Jobs, 5 Things You Can Do To Help The Evironment, and 7 Tips You Can Use To Reduce Your Grocery Bills.
InfoBarrel is a writing platform for non-fiction, reference-based, informative content. Opinions expressed by InfoBarrel writers are their own.
InfoBarrel > Business & Money > Economics

The average American often misunderstands why gasoline prices fluctuate. Some believe that gas stations raise them whenever they want. Others blame politicans for enacting laws that are harmful to the consumer. There are people that hold huge corporations responsible for making profits at their expense. The reality is that there is no single reason that affect pump costs. There are many and these 7 factors help explain why this happens:

Commodity traders influence gas prices because they negotiate oil contracts. These traders buy or sell gasoline at a determined rate. Contracts also have specific dates that the agreement is valid. Oil companies often employ them to reduce financial risk to their corporations. Generally, these contractual agreements are made on the trading floor of a futures exchange. During this procedure, some futures traders physically deliver the product. Others are exchanged for cash. The contract specifically states what is required. These representatives also recommend suggested rates of gasoline prices. For example, if they believe that supply will increase, companies may be recommended to lower them. If it will decrease, the cost may rise.

In today's world, there are more new drivers and this influences gasoline prices. The demand for gasoline in the United States is higher than ever. Fuel-efficient vehicles often highlight gas cost increases and the reduction of petroleum consumption. Oil suppliers often estimate their costs on demand for petroleum products. According to recent energy studies, gas prices are often raised by estimated future consumption. One energy study says that oil demand is expected to increase over 70% until 2030. Long-term growth is the main factor in this demand.

Tornadoes, hurricanes, and floods contribute to a higher gasoline demand. Floods destroy corn crops and this negatively affects the ethanol industry. These unexpected disasters create supply disruptions and spikes crude oil and gasoline prices. This can cause outages in United States refineries and pipelines.

When the cost of gasoline rises, many Americans blame politicans. Some even blame the President of the United States. Despite what some people believe, elected officials are limited in being able to affect pump prices. According to a group of economists, free market factors have a greater impact than federal regulations. America only holds 2% of the world's oil reserves, which means that we are mainly consumers. This means that we often have to sell to the highest foreign bidder. Political unrest in a country such as Saudi Arabia has a huge oil reserve capacity. If it taps into it, traders will allow prices to fall.

Gas stations often represent big corporations such as Exxon, Mobil, and others. The competition is fierce for the consumer's dollars. This reality can make pump prices unstable and many Americans shop around for the best deal. Despite what some people may think, individual stations do not have the authority to raise their price. This decision comes from corporate executives. Where you purchase your gas can make a difference in your wallet. Buying your gasoline in the suburb of a major city can reduce your cost. Small towns and bigger cities often vary in their charges. Competitors watch each other consistently.

The summer months increase supply and demand. This fact increases gasoline prices because of increased tourist traffic. Cleaning summer-grade fuels are expensive and this raises gas prices. There are also more RV's on roads and this causes more gas usage. During the summer time, AAA forecasts are used to determine potential gasoline use. Memorial Day and the Fourth of July are traditional holidays that spike up prices.

Taxes is a significant factor in determining gasoline prices. The federal government levies an excise tax on consumers. In addition to this, different states vary on their tax rates. This is why America will never have a uniformed gas price.

There are limits to what can be done to reduce gasoline prices. Alternative forms of fuel are being tested and Americans can conserve more energy. People will still be frustrated about high gas prices. However, after reading this article, maybe they will understand why it happens. 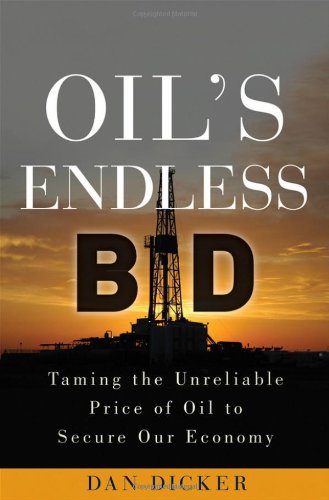 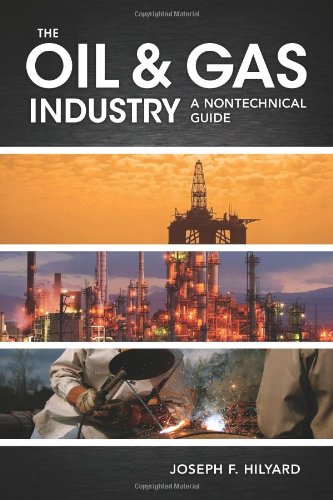 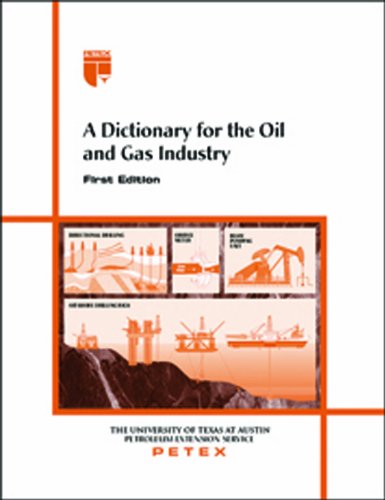