When it comes to war movies, Hollywood blockbusters have no trouble in making themselves popular. The genre always draws in crowds and some of the biggest budget films have taken their place in all-time lists that transcend genre. The quality of films like Saving Private Ryan, Lone Survivor, Full Metal Jacket, and American Sniper allow stories of conflict to be shared globally via mass marketing but there are many other stories that can fly under the radar. Foreign films, low budget films, and films that miss out on opening day glory can nevertheless entertain and excite. Good films can vanish before we get to enjoy them. Here are 7 war films that you really don't want to miss.

This epic Korean movie, set during the Korean War of the 1950s, stands up there with Saving Private Ryan in terms of cinematography. There are visceral scenes that will have you staring, open mouthed, at the screen and epic battle scenes that bristle with action. One such moment is when a South Korean soldier takes shrapnel in the head and the hot metal starts to cook his brain. He is seen running around with steam pouring out of his wounds. Another artillery round literally turns a man to red vapour in a heartbeat.Of course, a film has to have a storyline too and Brotherhood's is a good yarn. Without spoiling it too much, there are two brothers that get separated by the war. The rest of the movie sees them fighting their own personal conflicts within a greater struggle. Brotherhood is a top quality film and one you simply have to experience. 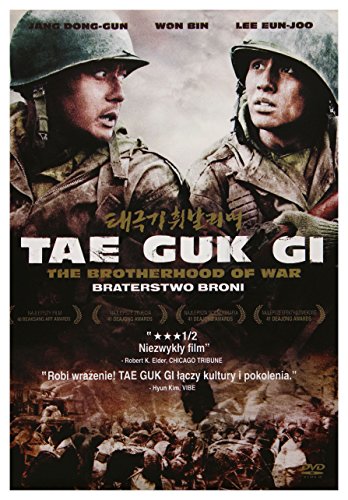 This war film follows the Russians as they fight in Afghanistan, a story that has seldom been told in the West, but one that many people will be curious about. Despite breaking Russian box-office records, 9th Company didn't get the major movie treatment in the UK and US and subsequently went pretty much straight to DVD.With plenty of pyro and a good measure of realism, the film tries to tell a true story about a major contact between the Soviets and the Mujaheddin. Of course, there are moments in the film that don't quite add up, but where there are almost no movies about Soviets fighting in Afghanistan, this one more than makes up for it. It may have gone straight to DVD but this film will become a solid member of your collection once you've bought it. 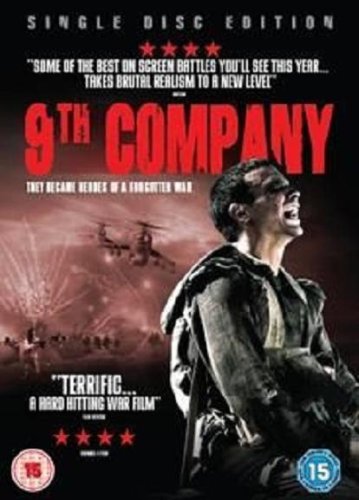 The Boys in Company C

There are plenty of films about the Vietnam War, and a lot of  them were professionally marketed, so The Boys in Company C got forgotten about. However, if you watch it, you will see that a lot of the features from the more successful offerings were borrowed from this one. Full Metal Jacket's hard-nosed drill instructor makes an appearance alongside several other silver tongued and foul mouthed educators and it even follows the same sort of time line.There are the usual Vietnam subjects, such as the dichotomy of being drafted for fighting versus the understanding that the war is ultimately futile, but the movie doesn't really suffer for it. We get taken on another ride through training, on to the loss of comrades, to the macabre acceptance of our characters' situations, and although we've seen this kind of thing before, we feel that it is new. If you've got a war film collection, you'll have a Vietnam war section, and if you have a Vietnam war section, this film needs to be in it.

This World War II story is part of the mightily vast catalogue of films that covered the conflict. There were so many different genres within genres that it can be almost impossible to pick unseen good movies out from the panoply that faces us. Thankfully, The Big Red 1 is being recommended right here. It follows soldiers from that regiment of the US Army as they fought their way around North Africa and Europe but it doesn't try to overload you with strategic importance like so many other World War II movies. It simply follows its men.Like the rest of the films on this list, the Big Red 1 doesn't try to sensationalise war. It simply tells a story and tried to keep it believable. There isn't any fanfare, there isn't any flag waving. All we get is a tough nosed, heartbreaking truth about struggling to stay alive. Let this one sink it. It is worth it. 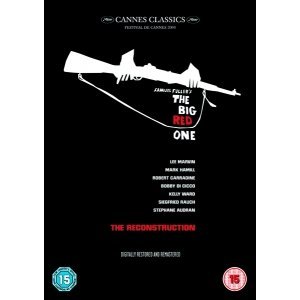 There was a film called Who Dares Wins that tried to tell the story of the S.A.S. I Am Soldier attempts to do the same thing, but this time, it succeeds. There is a part f the movie that feels like it doesn't belong, the final battle, but the rest of it is very well done indeed. Our main protagonist has gone for special forces selection and the story follows him through that struggle and out of the other end. The characters are believable, the scenery is genuine, and the script is written by people who did their homework.I Am Soldier isn't the greatest war movie of all time but it is a shining example of how good research and good acting can produce an accurate feeling for the viewer in the know. They got nearly everything right in this dramatic piece, the only thing they missed on was when they crowbarred in an extra 20 minutes that just didn't work. You be the judge. 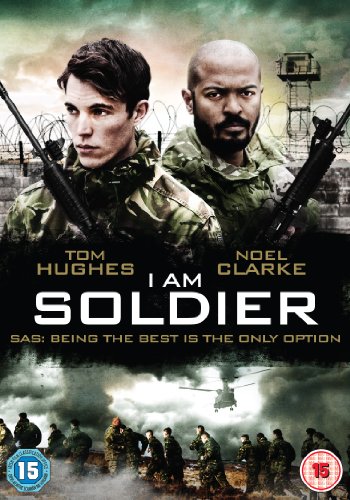 You might wonder why this World War II U-Boat film has been included on a list of movies that you should have seen. After all, the film has been a great success since its release in 1981 and most war film aficionados have at least heard of it. It is on the list because, although it has managed success, it could be even more popular.As much as we might frown upon it, some movie goers don't like films with subtitles, and badly dubbed films fare even worse. That's crazy if you're open minded about foreign films but the sad fact remains. Das Boot is such an epic piece of suspenseful drama that I urge anyone that hasn't given it  chance to sit down and watch it. Only, don't just watch it, close the curtains, turn off the lights completely, don't let anyone else disturb you, and watch it from start to finish. You're going to feel as though you're on the submarine with these guys and by the end of it, you'll have chewed your fingernails to the bone. Watch it. Just watch it. 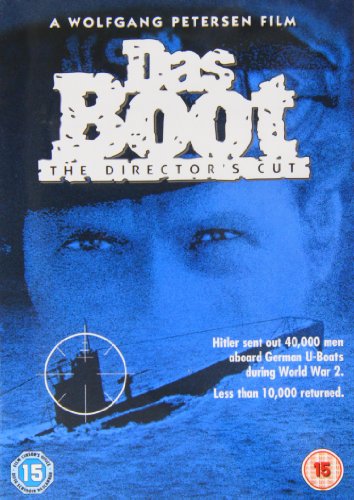 Owen Wilson isn't  known for his dramatic action roles, and the war in Bosnia isn't one that has seen a lot of attention, but Behind Enemy Lines jumps out as a solid piece of cinema. Wilson is a Navy pilot that gets shot down and he then must find his way back to safety with the aid of friendly locals and his boss back on the aircraft carrier. The realism in the movie is very hit and miss but there is just enough to make you feel like you're watching a pilot taking full advantage of his escape and evasion training.All in all, Behind Enemy Lines is a little too Hollywood to be taken seriously as a war film but this isn't a list of the most serious war movies. With just enough drama, action, and technical realism, Own Wilson & co. get a mention here. It is just a real shame that every other Behind Enemy Lines movie in the franchise suck so badly. 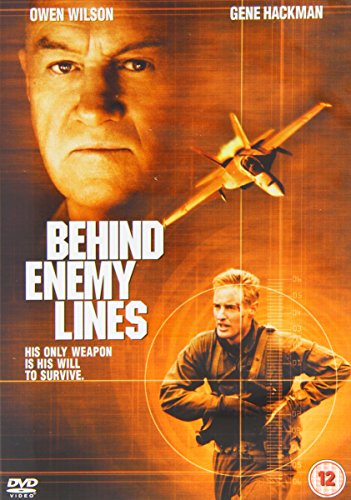