7 Signs You're Dealing with a Psychopath

Psychopaths are often portrayed as cold-blooded murderers who are unpredictable and crazy. Whilst this may be true for some of them, most are not the stereotypical axe-wielding maniac. In fact, the majority of them appear to be just like us; they have families, hold down jobs and appear to function well in society. There is of course one fundamental difference: There is a disconnect between what's going on in their mind and the behavior they display to the outside world. Here are seven signs you could be dealing with a psychopath.

Psychopaths don't experience emotions with the same intensity as healthy individuals, so they act them out to appear 'normal' and to get what they want from others. Those who score high on the psychopathy scale are adept at reading emotions in others, which is why they can manipulate and con people so well. If someone behaved in an overtly deplorable manner, we would stay away from them. These people are good at acting in a way that makes them endearing to us.

How do we know if someone's emotions are genuine? The simple answer is: we don't! A study carried out by Brock university revealed that those with sociopathic tendencies are better at mimicking genuine emotions, and can even appear more real than those who express emotions naturally.

Psychopaths are renowned for their superficial charm. It's one of the characteristics that makes them so likable. We all like to be told what we want to hear and psychopaths are willing to accommodate, so long as there is something in it for them. It is one of the tactics they use to make us like them. Then once they have gained our trust they are more likely to get what they want from us because we feel compelled to give it to them.

Psychopaths often speak quickly and interrupt the natural flow of conversation regularly. It is often a challenge to process what they are telling us because they overload us with too much information in a short period of time. This tactic makes it easier for them to manipulate us because we aren't given time to process what they are asking of us initially. It is only when we analyze the conversation after that we realize we have been had. 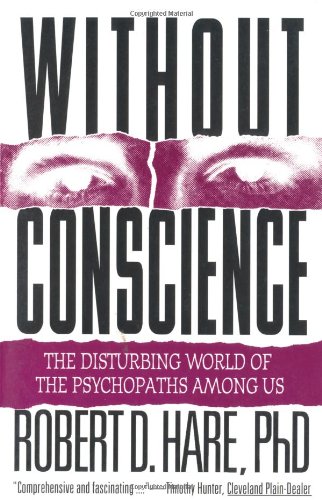 Many psychopaths are known to be pathological liars. They just can't seem to help to themselves. They will lie about anything and everything, even if it doesn't benefit them in any way. If they had one sausage for breakfast, they'll tell you they had two.

Clinicians who have interviewed many psychopaths note how they lie with skill. They will look you in the eye and lie blatantly and if they are caught out on a lie they do not get embarrassed. They often act like nothing is wrong, although, they will sometimes offer an explanation if they feel the need to.

This trait is considered a key symptom of psychopathy. Those who have poor impulse control do not think things through properly. They often make decisions on the spur of the moment without weighing up the consequences for themselves and others.

Here are three distinct parts which are linked to psychopathy:

b) Impulsive aggression is found in those who tend to construe their environment as threatening.

c) A general personality trait where someone is impulsive by nature.

Impulsiveness is a synonym for unpredictability, which is probably one of the characteristics that makes these people so unnerving.

Psychopaths are renowned for their innate fearlessness. Thus, it seems to be such a strong indicator of psychopathy that some experts think questionable children should be screened for this trait as it can determine who is likely to become a psychopath in adulthood. Although, most clinicians would be reluctant to 'brand' a child a psychopath because their personality is still developing, it would be useful to know who is most at risk. 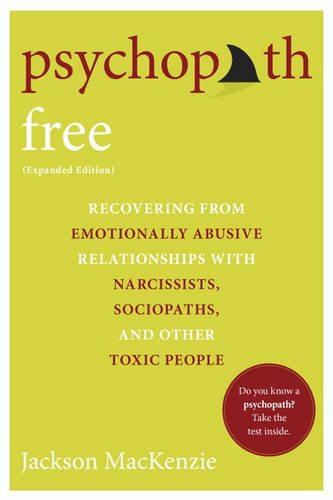 There is no doubt that psychopaths are master manipulators. They are adept at putting on the right 'mask' for their intended prey in order to deceive them. If they are a partner or a friend, they may lead us to believe that they meet all of our needs and understand us more than anyone. Although, this couldn't be further from the truth. Their façade is often quite believable, but they won't be able to keep it up all the time.  There will inevitably be times when their façade drops and we see them for what they are. This will often happen when things aren't going their way.

If asked to name a trait associated with psychopathy, the most common response is likely to be: lack of empathy for others. It is this trait that both intrigues and frightens us. If someone can't feel empathy, then it would appear that they are devoid of the very thing that makes us human: the ability to feel another's pain as if it were happening to us.

A study was carried out on twenty-one violent psychopathic offenders to see if their lack of empathy was hard-wired in their brain. The sample were shown images of people hurting each other while their brains were scanned. After a while the experimenter slapped the participants on the hand to highlight the areas of the brain associated with touch and pain. The results were then compared to the control group, and they confirmed that psychopaths do lack empathy.

The experimenter repeated the experiment again, but this time asked the sample to try and empathize with the victims in the films. The results were interesting; they matched the results of the non psychopaths. This shows that they can switch their empathy on when they choose to, which is a significant discovery, as it may indicate that psychopaths can be treated for their personality disorder in the future. 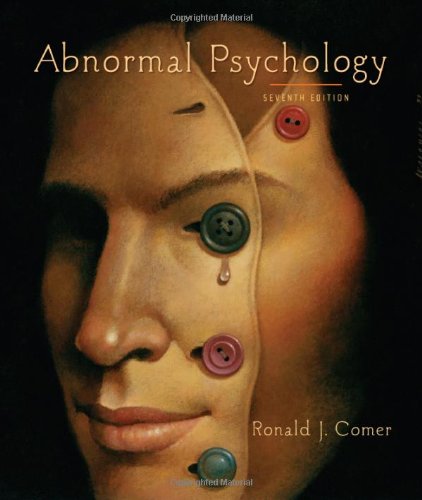