8 Features You Didn't Know About in No Man's Sky

In the rare occurrence that every gaming site isn’t writing about Pokemon Go, they are writing about the upcoming No Man’s Sky. However, unless you are a hardcore follower of the game, having traced it from its very beginnings, you may not know too terribly much about it. With its upcoming release for PS4 and PC approaching on August 9th, a lot of information has been thrown out there, only to be promptly overshadowed by the app-that-must-not-be-named. So before you decide if No Man’s Sky will be that game to end your summer games drought until the holiday season clusterf*ck release comes around, here are 8 things you might not know about it.

The Universe is Not Infinite, but It is Big

One of the major selling points of No Man’s Sky is that the universe is filled with infinite possibilities. However, while that is not true, it is bigger than any universe presented in any other space game, ever. The exact number of planets in No Man’s Sky has been confirmed at exactly 18,446,744,073,709,551,616. That’s 18 quintillion planets. If you wanted to visit every single planet, it would take you well beyond your lifetime to do so, making No Man’s Sky a game where people will never really get to discover it all. At least, not for awhile anyway.

If You Can See It, You Can Go There

Say you spy a unique looking hill in the distance or perhaps a massive monument you want to check out. Most games will give you a great sky box or some nicely crafted background and then punish you with invisible walls once you work up the nerve to go exploring.

Not in in this game.

If you see something interesting, you can go there. There is no visible path that cannot be followed.

Exploration is the Point, Not The Plot

While at times the game will try to nudge you in the direction of a particular planet for a variety of reasons, there is actually no overall plot in No Man’s Sky. The point is for you to explore the universe. The fun (or “fun,” as some might say) lies within exploring planets, collecting artifacts, scanning crashed ships, and visiting planets that other players might never visit during their play through, ever. So if you go into the game expecting some dashing Commander Shepherd saving the universe, you may be disappointed.

If there is anything that would resemble a plot in this game, it would be that players are encouraged to find the center of the universe. Why? No one knows. The developers just said we should do it.

And do it we will.

The Planets Are A Lot Like Those in Our Universe

The most fascinating part of this innovative game is that each planet is different. Not in the way that the designers just changed around some colors either, each has its own fundamentally different ecosystem.

For example, like in the actual universe, if a planet is too close to its precious, life-sustaining star, the landscape will be dry, if not completely barren. If it is too far, you may find an icy wonderland. If they are in that perfect sweet spot like Earth, you may find a variety of different regions, each with its own unique wildlife and resources. 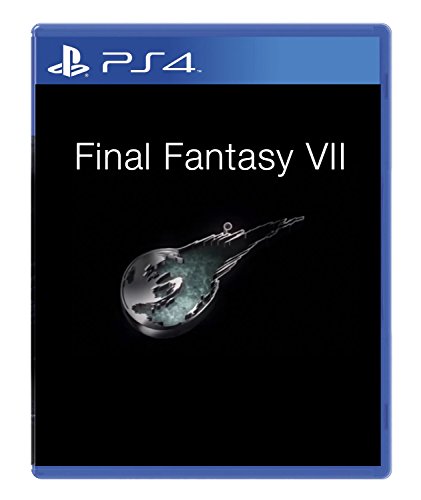 You Can Effect Planets, but You May Not Want to

As every planet has its own wildlife and ecosystem, you can actually have an effect on them. Say you find a planet really rich with minerals or animals that provide a valuable resource. You can mine and kill the animals, but if you overdo it, that mineral might become rare or that animals might become extinct.

At that point, Sentinels will be sent after you and you may become a universal fugitive. Alternatively, you can choose to join different interplanetary factions and help other players. Even further more to the alternative, you can just rebel against everything (likely what every player will do at least once) and fight the universe. So while “just exploring” may sound dull, there is more to the game than just exploring.

The best part is that you aren’t terribly punished for dying either. You don’t need to start over, but you will lose everything you earned since your last save. Essentially it is a bit like space Grand Theft Auto with star rating levels and everything. Apparently at five stars, Sentinel carrier ships will start to come after you, killing the game developers every time.

Too Much Exploration Can Be Bad

It is very possible, as well as likely, that you at some point will wander too far from your ship on a planet and get lost. If you are too careless, you can die from too much exploration. Unlike other games, there is no need for food or water, or even oxygen. However, your suit can only stand certain amounts of time on planets with a toxic atmosphere or submerged in various substances. These can be increased with upgrades. Yet, it is much more likely that you will get lost, run out of ammo, and get devoured by some strange beast while looking on your ship. So try not to lose your bearings.

Units - You Want Them

As well as resources, the universe also has a currency called units, and you will want lots of them. Resources and units are used to upgrade your suit, ship, and weapon so you can better explore the universe. While blueprints can be found from exploring (blueprints being needed for upgrades) it is likely that you can also buy them at any trading posts you discover.

Units can be gained through a variety of ways. You can become a mining baron and just sell resources at those aforementioned trading posts, you can go hunt down pirates for their bounties, fighting other factions, and even just discovering planets nets decent credits.

Perhaps the best thing about No Man’s Sky is that it is lauded for not having load screens. Due to the unique mathematic programming installed on its disc, the game can run flawlessly without interruption. However, as of now, that is just all talk. Many games have claimed the same only for load screens to be cleverly hidden in something like an elevator or a warp jumps. 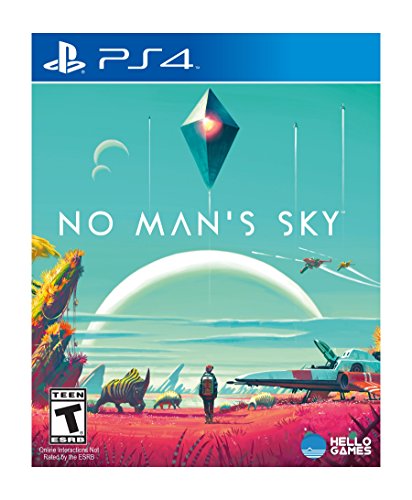