“Everything in life is writable about if you have the outgoing guts to do it, and the imagination to improvise. The worst enemy to creativity is self-doubt.” â€• Sylvia Plath, The Unabridged Journals of Sylvia Plath Be fearless. Start writing today for Infobarrel and make $$$ while you're at it.
InfoBarrel is a writing platform for non-fiction, reference-based, informative content. Opinions expressed by InfoBarrel writers are their own.
InfoBarrel > Lifestyle > Food & Drink

A Beginner's Guide to Red and White Wine

There are many types of wine available from all parts of the world. While the variety can be exciting to someone looking to choose wine, whether for pairing or drinking on its own, all the options can also prove to be confusing and frustrating. This guide breaks down wines into different types and provides advice on when to use which type. They are described in terms of region, taste and pairings.

From a high level, grape wines are divided into white and red. White wine is produced from alcoholic fermentation of non-coloured pulp of grapes, which may include grapes with a white or black skin. Red wine, on the other hand, is made from grapes with a black skin. The deep hues of red wine come from the pigments in the skin of the grape, and not the actual juice.

Merlot is a deep blue grape for blending and varietal wines (which are made from a single type of grape). This type of grape is popular to blend with other types of grapes such as Cabernet Sauvignon and Malbec. Merlot is a primary player in Bordeaux wine as well. Merlot is noted to be good for beginners due to its softness and fleshiness.

Merlot grapes and their wine products are one of the most popular in the wine market due to its flexibility, coming in as the third most grown variety. The grapes are grown primarily in France, followed by Italy and California, respectively. Various parts of central and eastern Europe as well as North America grow merlot. The taste of merlot varies according to climate. New World regions tend to harvest merlot grapes later to produce intense, dark-fruited colors such as black cherry and blackberry. Bordeaux style wine harvests earlier to capture a fresher, red fruit flavour such as raspberry with leafy notes.

Merlot is a diverse wine that can be paired with a number of foods, such as grilled meats, seafood and greens. However, strong flavours such as blue cheese can overwhelm the flavour of the merlot wine.

Pinot noir grapes are a prized variety known for producing fine wines. However, this variety is difficult to cultivate and process, leading to unpredictable aging. Pinot noir is usually produced as a varietal wine, resulting in smooth textures.

Pinot noir grapes are normally grown in cooler regions. It is most commonly associated with Burgundy France. A few other places that grow this variety are Oregon, California, Australia and New Zealand.

Described as a “romantic” type of beverage, Pinot noir has a fruity taste resembling strawberries, cherries and raspberries, with notes of damp leaves and mushroom. Compared to Burgundy, California and New Zealand style Pinot noir is fruitier and more powerful.

Pinot noirs are good matches with fatty fish such as salmon, and chicken. A riper Pinot noir does well with game meats such as duck and lamb, and with onions and mushrooms.

Cabernet sauvignon is one of the world’s most well-known varieties. Originally from Bordeaux, the variety spread throughout Europe, California and Australia. It is one of the most widely planted red wine grapes due to ease of cultivation. Cabernet sauvignon is blended with Merlot and Cabernet Franc, and is normally oaked, which refers to the usage of oak chips or wood coming into contact with the liquor and imparting its flavour and texture.

The wine is full-bodied and has notes of bell pepper. In cooler climates, there are also  blackcurrant and cedar notes. Warmer climates, on the other hand, produce black cherry and olive notes.

Due to its bold flavour and texture, Cabernet Sauvignon can overwhelm milder dishes. This wine variety is best paired with heavier meats, including red meats and lamb. 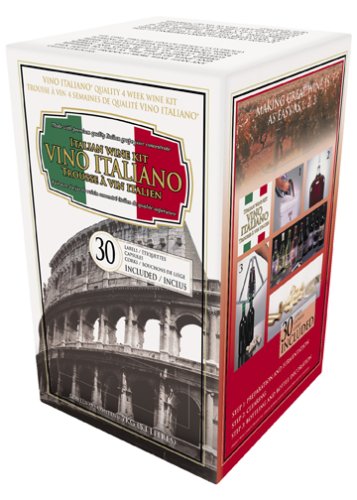 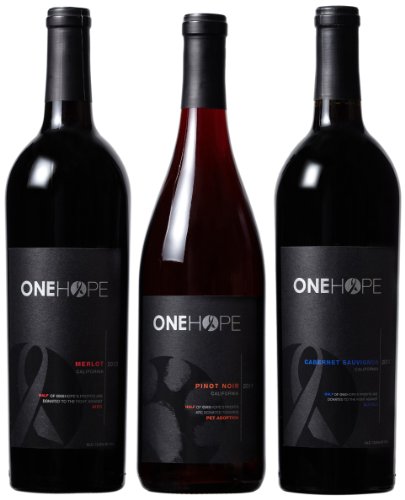 Chardonnay is one of the most widely planted grape varieties, peaking back in the 1990s. This grape variety originated in Burgundy, but can be found worldwide.  Chardonnay is prepared as either sparkling or still. Champagne is one of the examples of sparkling Chardonnay.

In cooler climates such as France, Chardonnay is crispy and lean, whereas in warmer climates, it is described as having buttery tones and citrus fruit flavours. Chardonnay is regarded as richer and smoother than other white wine varieties.

Chardonnay is best paired with poultry such as chicken and turkey. Oak flavoured Chardonnays are better paired with heavier flavoured foods such as smoked fish and spicy Asian cuisine rather than seafood. Although Riesling originated and is the most grown variety in Germany, the grape variety has spread to various parts of Europe, New Zealand, South Africa and the United States. This type of grape is usually produced varietally pure rather than oaked during the process. Riesling is an important wine in terms of quality white wines. Likewise, the place of origin greatly affects the Riesling quality and character.

In cooler climates such as Germany, Rieslings are lighter and fruitier, like fresh apples. Later ripening varieties grown in slightly warmer climates, such as Austria, have citrus and peachy notes. Riesling is known for its aging qualities, as it becomes smokier and richer with time. Some Rieslings release a petrol note similar to kerosene, which inflicts both positive and negative attitudes depending on the region. For instance, German producers see this character as a defect, while others in the export market may purposely seek this flavor.

Riesling is versatile due to the balance of acidity and sugar in the wine. It pairs well with white fish and poultry, yet notably can be paired with strong Asian flavors, unlike many other wines.

Sauvignon blanc originated from the Bordeaux region, but is also grown in Chile, California and New Zealand. Sauvignon blanc is blended in Bordeaux. However, the wine is usually produced as a varietal blend that is crisp and refreshing. Sauvignon blanc pairs well with seafood and poultry. When chilled, the wine is suitable with cheese. Sauvignon blanc is notably a good pair with sushi.

Hopefully this quick guide gives you a good introduction to the more popular varieties of grape wines out there. Why not try some wine and see for yourself? 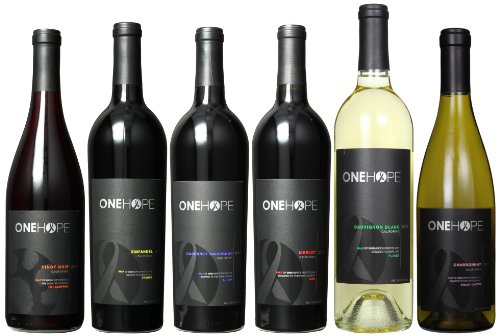