InfoBarrel is a writing platform for non-fiction, reference-based, informative content. Opinions expressed by InfoBarrel writers are their own.
InfoBarrel > Lifestyle > Holidays & Celebrations > Weddings

Tying  the  nuptial  knot  in  India  is  a  grand  social  event.  It  is  an  elaborate  cultural  performance too.  A  marriage  ceremony  is  a  record  of  the  transformation  that  is  ascribed  on  two  souls  and  it  also  signifies  the  acceptance  by  the  society  as  they  enter  into  a  conjugal  life.  Here, in India, which still preserves a significant portion of its feudal traditions, a marriage is just not a matter between two persons but an entire clan. The families of the bride and the bridegroom along with their relatives have to nod their acceptance for the wedding to happen.

India,  being  a  land  of  diversity,  is  known  for  its  array  of  customs  and  rituals  in  different  regions.  A  Hindu  marriage  ceremony  in  West  Bengal  is  very  different  from  that  of  Andhra  Pradesh and many a times religion assimilates with region; hence a Christian, Muslim or Hindu wedding ceremony in Bengal may appear similar in practices but may be in complete divergence with the nuptial ceremony of the respective religions in Kerala.  My  Bengali  lineage  and  the  privilege  of  being  the  witness  of  my  own  marriage  (which would not have been possible without me)  urges  me  to  write  about  the  wedding  performance  from  this  eastern  region  of  the  country.

Like  any  other  cultural  performance,  a  Bengali  matrimonial  ceremony  has  lengthy  and  elaborate  rituals  which  has  social  and  sometimes  political  significance.  They  can  be  categorised  as  pre-wedding  rituals,  main  wedding  rituals  and  post-wedding  rituals.  Marriage  is  also  considered  sacred  and  an  enchanting  act  which  is  why  it  is  performed  amidst  of  Vedic  chants  (in Hindu weddings)  that  renders  it  pious  with  a  belief  of  ensuring  the  maintenance  of  the  sanctity  of  marriage  throughout  the  couple’s  life.  Blowing  of  conch  and  ululation  by  women  are  characteristic  of  a  marriage  in  West  Bengal  and  these  accompany  almost  all  the  rituals  that  comprise  the  wedding,  with  a  purpose  of  drawing  the  attention  of  all  the  invitees  and  it  is  also  a  kind  of  social  declaration  from  the  family  to  the  rest  of  the  society.

Pre-wedding  rituals  begins  in  the  day  before  the  marriage  when  the  elders  of  the  family  from  groom’s  side  bless  the  bride  with  gold  ornaments  and  husked  rice mixed  with  Doob  grass,  these  signify  wealth  and  prosperity  in  their  future  life.  Similarly, the  groom  is  also  blessed  by  the  bride’s  family.  This  ritual  is  named  as  Ashirbaad  and  it  symbolises  acceptance  of  the  bride  and  the  groom  in  both  the  families.  In  the  same  day,  the couple-to-be  are  offered  with  a  grand  lunch  in  their  respective  houses  followed  by  jokes  and  sharing  of  lighter  moments  with  relatives,  signifying  a  bachelorette  party. 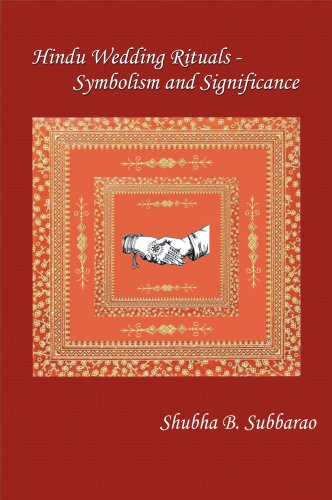 This kind of a ritual demarcates gender roles prevalent in the society and also highlights the patriarchal nature of the Indian society but these rituals are significant as well as they preserves the cultural folklore and tend to defy homogeneity i.e. homogeneous Indian-ness. 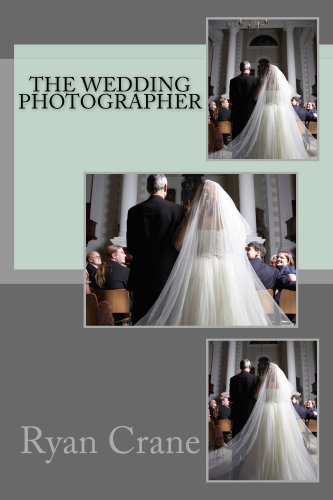 The Wedding Photographer Amazon Price: Buy Now(price as of Nov 21, 2016)