Greetings! I'm Angela Parker, a novelist from south Texas. I enjoy meaningful prose and entertaining fiction. I love to take a fanciful yet informative path in my work at every opportunity. ~A.D. Parker~
InfoBarrel is a writing platform for non-fiction, reference-based, informative content. Opinions expressed by InfoBarrel writers are their own.
InfoBarrel > Health

A Cigarette is Stalking Me

You have to admit, the general opinion of smoking is pretty bad. Even most smokers are usually quick to admit it is an awful habit. According to the CDC smoking causes one in five deaths, making it the leading preventable cause of death in the United States. It contributes to heart disease, stroke, and lung cancer along with many more significant problems throughout the body. Not to mention the pain it causes to one’s bank account. The good news is, there are many tools available now to help smokers quit.

I recently quit, around two months ago actually, and despite the sense of accomplishment that I feel on a daily basis, I also mourn the loss of my terrible habit every day. It causes you to begin to ask yourself questions such as “Is it acceptable to smoke socially?” and “Is my cousin’s three puff rule worth a shot?” I will go out on a limb here and say the answer to both of those, and any other similar questions is probably a resounding no.

I told myself when I started, we will say around age 18, that I would quit when I was 30, and this year will be the first anniversary of my 29th birthday. The reason I picked that date in time was for no other reason besides the commercials on television that noted health risks “especially for women over 30 who smoke”, so I thought that sounded like a good round number. At the time, 30 seemed like ages away, and now that it is here, there are days I wish I picked 40 instead. I am glad that I didn’t though. I have my sense of smell back, my lungs function properly now, and the scent of stale ash no longer clings to everything. The best part is that I feel healthier. I have more energy. I am able to think more clearly. Most importantly to me, I can breathe better.

Breathing better was important to me because I have asthma, and when I was young and stupid I had to condition my lungs to be able to handle the invasion of toxins that come with smoking. I basically had to work way too hard to start a bad habit that I would eventually have to work twice as hard to get rid of. I convinced myself that because I had my asthma under control and because it was only triggered by my allergies that smoking wouldn't provoke it once my lungs got used to it. Now that I am smoke free with a fraction of the constriction I experienced while smoking I can see how wrong I was. 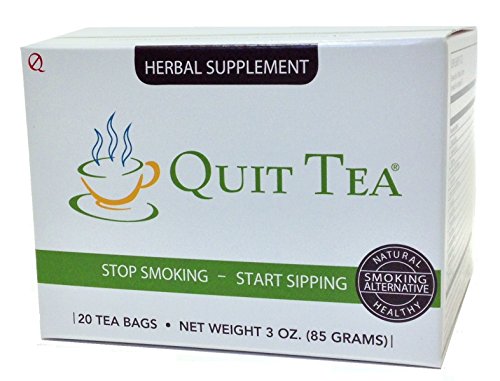 The first couple of weeks were the hardest. In fact, I was certain on multiple occasions that I wasn’t going to make it; but I did. I have found that since I made it through those first two weeks, instead of getting progressively easier, the level of difficulty has remained the same. Don’t get me wrong, it became way easier after the first two weeks, but now I just feel like I have a cigarette peeking into my window all of the time, just waiting for me to lose my resolve. I know it is not there though, because I’ve been out there looking for it with malicious intent. Despite the discomforts, it is still absolutely worth it to quit because to me I feel the punishment is fair for my poor decision, and I still have faith that it will eventually keep getting better.

Only time will tell if I am able to stay on the wagon for the rest of my days. As hard as it was to get to this point, I certainly don’t see myself slipping, but the future is a mystery. The frightening knowledge that we have of the diseases that smoking contributes to, and the wonderful feeling of health seeping back into my body every day should be enough to keep me from going back down that road, but I learned a long time ago not to count my chickens before they hatch, so I intent to  keep taking it one day at a time. That is the best advice I can give anyone who is quitting. Just take it one day at a time. Apologize to your friends and family when you are irritable, and let them know in advance that you’re quitting. When you do snap for no reason, those closest to you may be more understanding if they are aware of your situation. Hang in there because your life is worth it. 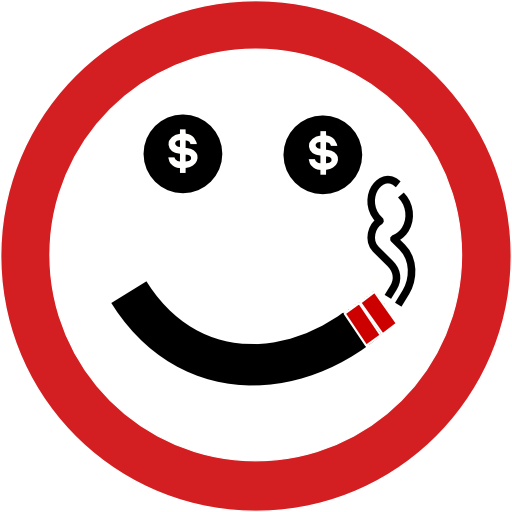