A Comparison Of Spider Man And The Amazing Spider Man

The sarcastic wall crawler appeared in comic books in the 1960’s, since then he has saved New York City countless times and wowed us with his acrobatics. Sam Raimi and Marc Webb are Hollywood film directors that brought the tale of the web slinger to the big screens. Webb’s version appeared ten years after Raimi’s, they are both great adaptations, however each film (Spider Man and The Amazing Spider Man) out did the other on certain elements.

Tobey Maguire (Raimi’s star) and Andrew Garfield (Webb’s choice) were casted as Peter Parker for these two films. Maguire was convincing in his role, he showcased many of the traits of Peter Parker, and transferred into the character the best way he could. He also provided excellent dramatic moments that made the audience feel the struggles of his life. However some people claimed he was not a good pick simply because he did not resemble the comic book’s depiction. Tall and slender, Andrew Garfield closely looked like the character in the comic books. He was a good fit for the role, however it seemed like the director toned down some of the dramatic elements for the remake. Therefore, Garfield did not get an opportunity to display much of the torments of Peter Parker‘s life. In this case, Maguire’s acting ability wins over Garfield simply due to the fact that Raimi included more dramatic moments in his film.

From Human To SpiderWe all know that the bite from a radioactive spider gave Peter his abilities. Both films depicted this event but the transformation from a normal geeky guy to one with super powers is different. After the bite Raimi had Peter get really ill, he had a fever and terrible chills. This effect is logical, since the spider introduced foreign substances into Peter and his body attempted to reject it until everything bonded together. In Marc Webb’s version, after the bite Peter falls asleep on a train and awakes with his abilities. This is a less violent transformation, it removes a lot of the drama and some of the realism. In terms of transformation, Raimi’s version was better.

There is no quicker way for Spider Man to get around the concrete jungle of New York City than web slinging. Unlike a real spider, in the comics Peter’s body is unable to make webs. Raimi decided to change this in his film and allowed the body of Peter to manifest its own webs. This makes sense because if Peter received everything from the spider, then he should of also received the ability for his body to produce webs. Marc stuck to the tradition and forced Peter to construct his own web shooters. After The Lizard crushed Peter’s web shooters, Spider Man became more weak and vulnerable to more damage. Depending on web shooters is Spider Man’s kryptonite, this most likely is the reason why the creator of Spider Man (Stan Lee), made it impossible for Peter to produce his own webs through his body, it gave him a weakness. Raimi’s depiction is logical and well done but because he stuck to tradition, Marc’s movie will win the issue on the web.

The Image Of The SpiderIn the comic book world, New Yorkers can identify Spider Man by his blue and red outfit and a mask that looks like a bug. The directors kept this alive in their films but the costumes were different from each other.

Above is Raimi’s costume and mask, it is filled with bright colors and excellent detail. Below is Webb’s costume and mask, it contains darker features and deep detail. Both of these are outstanding, however Webb’s mask has narrower and longer eye sockets giving it more of a bug look. For fans that are accustom to the comics, this was a good change. Although the bright colors are attractive on Raimi’s suit, Webb’s movie will win on this issue simply because the mask looks more bug like.

Each film presents the viewers with a spectacular final event where Spider Man swings through the city. Raimi version provides beautiful camera movements, the viewers gets a real sensation of free falling and swinging with Spider Man. Marc Webb’s final swing, is a great scene but the sense of moving with the hero is eliminated with the stationary cameras. In addition, Raimi allowed Spider Man to swing freely down the Avenues of the City. This presented a sense of space to the viewers and allowed Spider Man to show his full swinging ability. Webb however had his Spider Man swing through tight alleys, this came off as cramped and prevented the web slinger from showing his true swing abilities. In terms of the swinging scenes, Raimi’s film wins for viewer engagement.

The OutcomeBoth movies are worth watching, however a few of Raimi’s elements were better than Webb‘s. 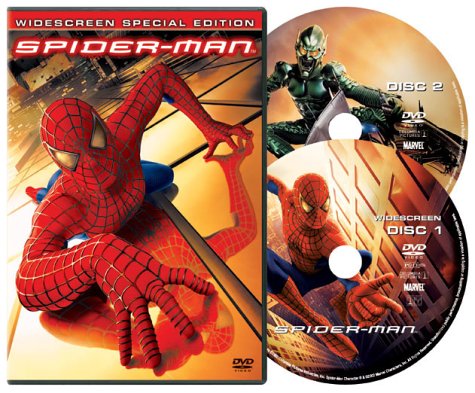 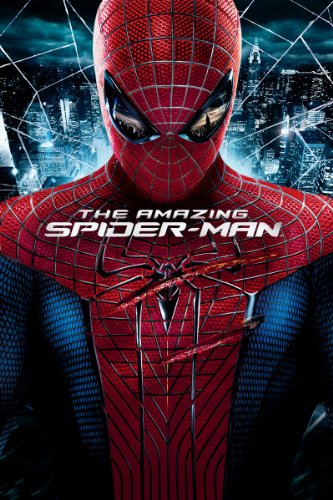