A Few Days in Sydney

Sydney More Than you Think

Often, people know Sydney as the place where the  Sydney Harbour bridge and the shell-like opera house reside, in one of the most beautiful harbours in the world. Many people also know of Bondi beach, where the young and gorgeous go to stroll  and perve and bake on the soft white stretch of sand, then later trundle over to one of the numerous restaurants to gossip and chat. There's much more to Sydney though, if you are interested to look a bit harder.

The Rocks, sits not far from the Sydney Harbour Bridge and is the most historic part of Sydney, as it is near where the First fleet landed at Sydney Cove in 1788. The historic buildings here, are built in the local sandstone and there are many arts and crafts and souvenir shops and pubs. On the weekend, The Rocks Market is in operation and sells many interesting items, like handmade chocolates and craft items. There are lots of narrow streets and interesting churches around the Rocks to explore, as well as other places like  Puppet Cottage, Sydney Observatory, Cadman's Cottage, which is Sydney's oldest building and Susannah Place. While strolling around the rocks you can also visit The Museum of Contemporary Art and The Rocks Discovery Museum.

The Art Gallery of New South Wales and The Botanic Gardens

The Royal Botanic Gardens is located east of the Sydney Opera House, Circular Quay and Macquarie Street  and was  established in 1788 by Governor Phillip. The gardens are home to a colony of over 22,000 Grey-headed Flying Foxes, which are a large species of fruit bat. With many diverse plants and flowers and a lake with brimming with wildlife, the gardens are a perfect place to stroll before, or after visiting the nearby Art Gallery of NSW. The gallery, which was established in 1874, has free admission and is certainly worth a visit. Full of old masters and outstanding Australian art, it is an inspiring place to wander around. You can then ponder the meaning of a Picasso, or the beauty of a Pre-Raphaelite, over a light meal or cup of coffee.

Hyde Park Barracks and The Museum of Sydney

Hyde park Barracks was built in 1819, to house the convict men and boys and was designed by convict architect Francis Greenway. Currently a museum, the Hyde Park Barracks has reconstructed convict history and also displays many original artifacts. A short walk from the barracks through Hyde park, will take you to  The Museum of Sydney,which is built on the ruins of  the house that belonged to Australia's first governor-general, Governor Phillip. The museum is a treasure trove of artifacts and information about earth and human history.

China Town, is located in the southern part of the city and it is the place to go for fresh produce and assorted clothes and bargains. There is a plethora of restaurants and a large food court, which serves a huge variety of Asian cuisines. Not far away, within easy walking distance, lies the tourist playground of Darling Harbour, where restaurants and shops are open day and night. There is also the wonderful Chinese gardens to explore and fantastic kids parks. Not far from Darling Harbour you can find the Powerhouse Museum, which is a museum dedicated to science and design and is a particularly fun place for the kids.  Closer to Darling Harbour is the fantastic Sydney Aquarium, which has 12,000 aquatic animals, including platypuses, seahorses and sharks, many of which can be viewed from the underwater viewing tunnels.

Take the Ferry to the Zoo

Within easy walking distance of The Rocks is circular Quay, where it is possible to catch a ferry to Taronga Park Zoo, which is nestled in one of the most beautiful Sydney spots. The ferry trip only takes about 12 minutes and is refreshing, with fantastic sights to see. Once you get to the zoo you can travel up the steep incline in the Sky Safari (included in the ticket price) and start at the beginning and work your way down. There are plenty of places to eat, or you can bring a picnic and sit under a shady tree. There are fabulous city views from the zoo so bring your camera.

Sydney, definitely more to the place, than most think. 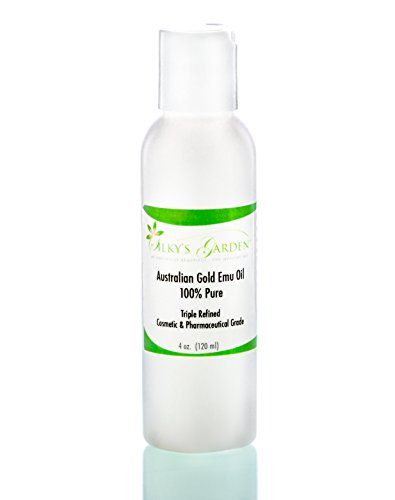