“Everything in life is writable about if you have the outgoing guts to do it, and the imagination to improvise. The worst enemy to creativity is self-doubt.” â€• Sylvia Plath, The Unabridged Journals of Sylvia Plath Be fearless. Start writing today for Infobarrel and make $$$ while you're at it.
InfoBarrel is a writing platform for non-fiction, reference-based, informative content. Opinions expressed by InfoBarrel writers are their own.
InfoBarrel > Entertainment > Film > Movies

Let’s face it: Ethan Hawke has made some great movies. His films often make us think about our own lives, and about society at large. He often portrays a thinker, or more often, a dreamer, who longs for something and makes us think about our own desires and wants. He has the good looks, yet his childlike smile and mournful eyes reflect someone who ponders deeply, keeping him somewhat of an underdog in a number of his films.

Here are the list of my favorite movies with Ethan Hawke, from least to most. 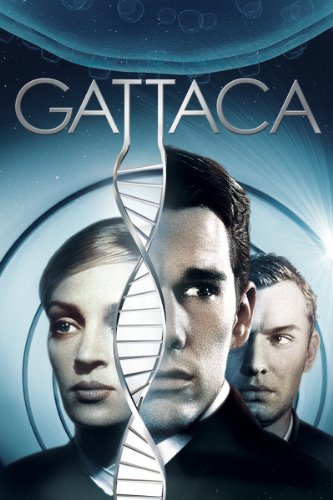 Gattaca Amazon Price: $9.99 Buy Now(price as of Oct 10, 2014)
Year of release: 1997 Director: Andrew Niccol Cast: Ethan Hawke, Uma Thurman, Jude Law It is the future, a world in which people are not judged by their culture, gender, religion or race, but by their genetics. In a job interview, the person who provides the most genetically superior DNA sample wins the job. Hawke plays Vincent Freeman, a man with poor genetics who is doomed to life in the lower classes and menial tasks. However, Vincent dreams of going to space, despite his genetics. With Jerome Morrow's (Jude Law) help, Vincent assumes Jerome's identity. Although Jerome is paraplegic, he is the ideal specimen that was involved in a car accident, resulting in his condition. However, when things are set in motion for Vincent to go on a space mission, his program director is killed, risking exposing Vincent's secret. Gattaca had the perfect amount of suspense, entertainment and content to keep audiences on their toes, yet also ponder the advances of sciences and societal structure. It's also a feel-good story as you can't help but want to cheer on Vincent to beat those who determined he was a failure from the start. 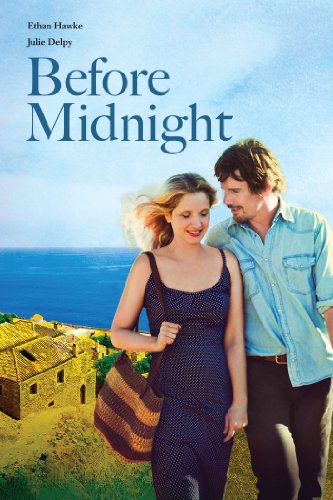 Before Midnight Amazon Price: $9.99 Buy Now(price as of Oct 10, 2014)
Year of release: 2013 Director: Richard Linklater Cast: Ethan Hawke, Julie Delpy Nine years after Before Sunset and eighteen years after the Before Sunrise, audiences finally received the answer to the question: do they end up together? Yes. Jesse (Ethan Hawke) and Celine (Julie Delpy) are a couple and parents to twin girls. Jesse tries his best to be a father to his son, who lives with his ex-wife. The couple are vacationing in Greece together, once again in endless discussions about love and life. Although the characters are still the same, they've changed a bit. They're more mature and have to talk about practical things, such as Jesse's son and their girls, and what Celine should do about her career. I like how we are seeing the couple "after the sunset", so to speak. They've entered a different stage of life, where they're older and have to be more accountable for things. At the same time, they've retained the same chemistry and jokes that we saw before. Jesse and Celine are definitely not perfect, as they can be quite abrasive to each other, but they complement each other in a magical fashion. Still with the long conversations after so many years! 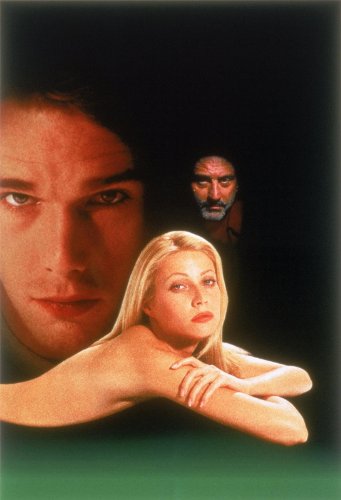 Great Expectations (1998) Amazon Price: $2.99 Buy Now(price as of Oct 10, 2014)
Year of release: 1998 Director: Alfonso Cuaron Cast: Gwyneth Paltrow, Ethan Hawke Great Expectations is a contemporary film adaptation of Charles Dickens' Great Expectations. Finn Bell (Ethan Hawke) grows up in a poor fishing village, but gets the chance to meet the beautiful, yet cold Estella (Gwyneth Paltrow). With his love of painting, Finn's mysterious benefactor gives him the opportunity to move to New York City to pursue his art. However, all Finn ever wanted was the unobtainable and proud Estella, who always feel so near, yet so far away. This version of the classic really surprised and impressed me. The film was rich with symbolism and vibrant colors that brought the movie to life. The scenes, combined with music and dialogue, create memorable and emotional scenes. I felt that this adaptation really captured the characters' emotions and the story's essence. 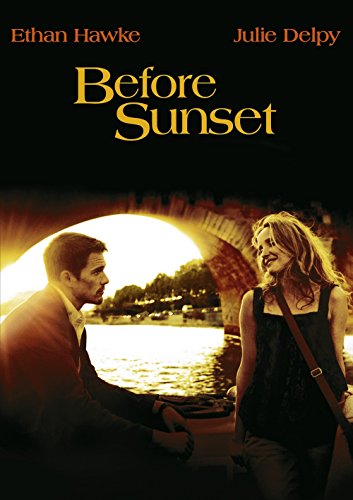 Before Sunset Amazon Price: $2.99 Buy Now(price as of Oct 10, 2014)
Year of release: 2004 Director: Richard Linklater Cast: Ethan Hawke, Julie Delpy Audiences finally found out whether or not they met at the train station as promised in Before Sunrise. No, they didn't. And how so much has happened in those nine years! They reconnect in Paris, chatting away as if they had never been parted. Things start off cordial, with discussions about their work and thoughts on the world, but then begin racing to the question of "why?" Jesse (Ethan Hawke) wants to know why Celine (Julie Delpy) didn't make it. They talk about how their lives have changed since, neither particularly satisfied. Time is pressed, since Jesse has to catch a flight soon, but they make the most of it walking the streets of Paris and talking, while viewers wonder what he will do in the end. An interesting thing about this film was that it was released at the time of Hawke's divorce from Uma Thurman. Both Hawke and Delpy brought parts of their own lives into the film, bringing viewers glimpses into their personal lives. I feel a little frustrated at Celine for not meeting him and find myself wondering how their lives may have been different if she did. 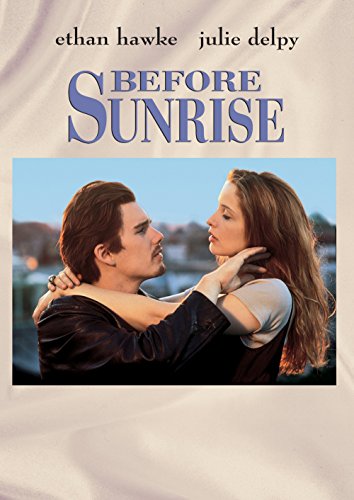 Before Sunrise Amazon Price: $2.99 Buy Now(price as of Oct 10, 2014)
Year of release: 1995 Director: Richard Linklater Cast: Ethan Hawke, Julie Delpy Here it is, the film that started it all. An American man (Ethan Hawke) meets a French woman (Julie Delpy) on a train, and they decide to follow his crazy idea of getting off the train at Vienna and spend the entire day and night walking around the city and talking. They talk about love and life, sharing personal things about their lives as they believe they will never meet again. They are romantics, but in their own ways. Jesse is quite cynical at times, while Julie is skeptical. As the couple grows closer, they know that they will soon have to part ways. A chance meeting. Spending the night walking through the streets of a foreign European city walking and talking with a romantic stranger. What could be more perfect? The pair were so natural together, so seamless, that it seemed a travesty for them to part to their own corners of the world.

These are my favorite Ethan Hawke movies. What’s yours?