'Inexpressibles' were simply a man's breaches (trousers). Yet the garment was judged to be so personal and suggestive, that a euphemism was often used, so as not to offend the sensibilities of those with genteel tastes. The Regency gentleman was most fond of euphemisms, he would refer to a mean or shabby fellow as a 'black guard' or a young untried fellow as a 'callow youth', 'mooncalf' or 'greenhorn'

Tailors were very important to the regency gent and one who extended long credit was refered to as one of the 'faithful', or perhaps a 'Christian fellow'. You see a 'man about town' had to be very careful with his 'blunt' (money), or otherwise his 'pockets would be 'to let' (empty). A gentleman also never got drunk, but was deemed to be 'in his cups' or perhaps 'foxed'.

If he is a fashionable and sporting fellow, a gentleman may receive the honour of being dubbed a 'Corinthian'. It was not so good however, to be declared a 'coxcomb', which meant that you were a vain or silly, foolish fellow.

A 'dandy', was a man with a fashionable way about him, but a 'fop', was affected and an object of ridicule. A lewd man known to possess dissolute habits, such as gambling, drinking and wenching (pursing the ladies), could be stamped as a 'rake' or 'rakehell'; losing any right to a good reputation.

Those who were somewhat poorer and lower on the social register, had their own very creative and imaginative selection of euphemisms. A man getting married may be said to be entering the 'parsons mousetrap', or becoming 'leg-shackled'. His wife could be called the very unbecoming and unromantic name of the 'lawful blanket', or if they had previously lived together, he was 'making an honest women' of her. If you didn't get married, but lived together, a couple was said to 'join giblets' (how poetic -not!).

If someone was looking a bit depressed, they were said to be wearing their 'Friday face' and an unattractive and dirty woman, could be called a 'dish clout'. Beggars or prostitutes may be labelled 'doxies' and if you were robbed you were 'done over'. Money was often called 'iron' but if you managed to get hold of a fair bit of it, then you had a 'cod of iron'. However if you were stupid enough to lose it, then you would be dismissed as being 'cork brained'. It was far better to be 'closed fisted' and if you needed some clothes purloin some 'cabbage', (steal some clothes) from your employer. But don't get 'bummed' (arrested).

All in all, the euphemisms of the Regency period were a rollicking good show old sport. 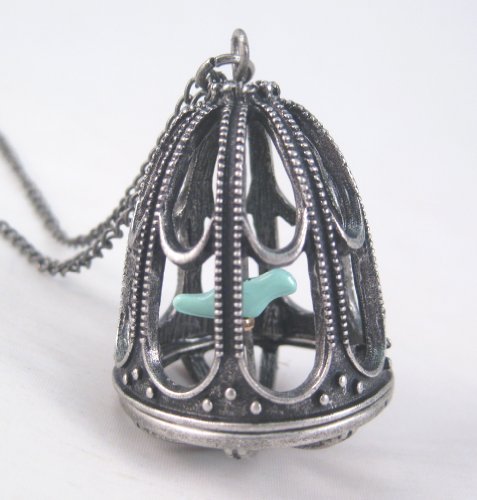