Line rental almost never appears in the headlines for adverts, but it is still very important, as it increases the cost of most broadband deals by 100%.  There is no point signing up for that great broadband deal if you will still end up paying twice the expected amount when line-rental is added? We are going to now take a look at Orange broadband to see how it does.

According to broadband and phone providers there is no money to be made off line-rental. If this is the case, then why has Ofcom been working hard to get BT Openreach to reduce the cost on wholesale line rental?

Some providers have gone on to increase their line-rental charges this year.  On the positive front, Sky, BT and TalkTalk have introduced packages that allow users to pay for line rental upfront.  Those who can afford a one-off twelve month payment will end up paying the wholesale cost.

So, assuming we ignore the headline price offers… what is the best price for line rental on consumer broadband?

Plusnet boasts the cheapest line rental. Subscribers who can afford to pay upfront for a year will have to pay £113.88. This works out at £9.49 a month. You cannot get this price if you are not getting their broadband package though, as it is part of the deal. You will also get free evening and weekend calls to landlines in the UK with this package.

TalkTalk offers the next best deal, which is £114 a year for upfront payments, and £9.50 monthly. Just as with Plusnet, this line-rental fee comes with the broadband package, and free evening and weekend calls are included in the package.

BE broadband offers the best fee for subscribers who would rather pay for rental monthly instead of upfront. The monthly price for this package is £10 a month. However, it does not come with any free calls and you have to get BE broadband alongside it.

Some line rental packages have much better perks than others. For example, if you get AOL, Sky and TalkTalk’s line rental package you will be able to enjoy free weekend and evening calls to UK landlines. This usually means 01,02,03, 0845 and 0870 numbers, but the calls must be restricted to 60 minutes in most of the deals.

Virgin, Tesco and Direct Save Telecom include unlimited weekend UK landline calls, while Tesco and the Post Office include free anytime calls for users who sign up for them. The Post Office even throws in free calls to mobile numbers in the UK.  Eclipse provides subscribers with 1,000 free minutes to be used anytime to call UK landlines. Direct Save offers calls to UK landline and Mobile number calls that are 31% lower than offered by BT.

On virtually all the packages, users can get basic voicemail, 1471-call back, directory enquiries and 141 for hiding their numbers. Cheaper calls to UK mobiles and international destinations are also common additions.

Orange broadband (Everything Everywhere) line rentals works out at £19 a month for the basic package, but this is not really for line rental alone, as it includes broadband at up to 20Mb/s coupled with a 20GB monthly download limit. A free router is also thrown into the package as well.

For most people, the free 1,000 anytime minutes for UK landlines by Eclipse is an attractive offer, but, at the end of the day, it’s about the whole package and what works best for you.

Do not forget that Plusnet, O2, Eclipse, BE and AOL only offer their line rental service when you take broadband from them. Orange on the other hand, is only available when you sign up for their broadband and an additional call package.

Even though providers have toned down their use of the words ‘free’ and ‘unlimited’ (thanks to Ofcom), free call deals are actually free (at least until you exhaust 60 minutes straight on the call). If your call is going to exceed 60 minutes, simply end the call before it gets to the 60th minute mark and redial. Bear in mind that the free calls do not cover the Channel Islands as you can only call numbers starting from 01, 02 and 03, which are UK local and national numbers, and 0845 and 0870, which are non-geographical numbers.

So, as we have seen Orange broadband offer the most expensive line rentals package, even though it comes with a 20mb/s broadband with 20GB allowance. The cost for comparison of the line rental is £10.50 per month, but Orange broadband does not offer line-rental outside of their broadband package. The problem with the 20GB package is that the limit is too small for many people, and signing up for it as even an average user means that you will have to be on the watch to avoid exceeding the set download limit.  If you are in the market for a broadband package from Orange broadband, you may have to take a look at the offers that come with higher usage limits to meet your internet needs. There is no point saving money on line rental if you are going to pay additional fees for going above you data cap.

The only provider that charges more money than Orange broadband is BT as they have the most expensive line rental regardless of whether you are paying upfront or paying by the month. On both networks, subscribers have to make at least two chargeable calls a month in order to avoid paying a £1.50 surcharge.

A Helping Hand for your Broadband 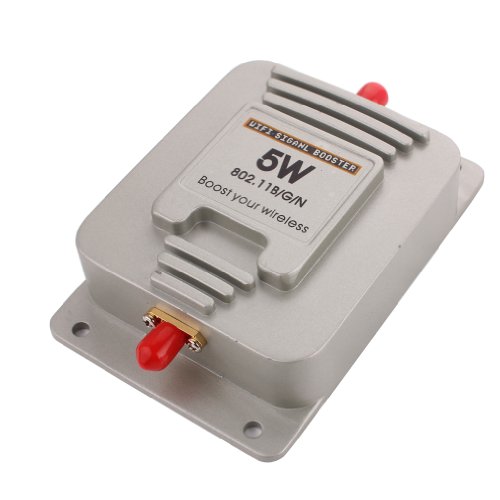