InfoBarrel is a writing platform for non-fiction, reference-based, informative content. Opinions expressed by InfoBarrel writers are their own.
InfoBarrel > Travel & Places > Places > Cuba

A Photographic Look at the People of Cuba

The stereotype that Cuba is a cigar heaven is true. A lot of the allure of a Cuban Cigar is that people are drawn to them because of the mystic that has been built up around them. Cigars that are just as good and in many cases even superior to Cuban cigars are those that are rolled in other Countries such as El Salvador. Yes these Countries do not have the same reputation as Cuba does and that is unfortunate. I definitely do not condone smoking but if you are going to smoke a cigar then make sure it is not a Cuban. There were many family ran businesses that made cigars and then the Cuban Government came in and took them over and forced these families into poverty. With that being said, I would still love to be able to visit Cuba. The women do not smoke cigars near as often as the men but yes, cigar smoking women do exist, even in Cuba.

Not everybody in Cuba hates life there. A lot of people wish for more freedom but many people do lead great lives over there. Some Cubans, such as the older man in this picture, have been through lot over the last 60 years or so with the Cuban Government. Although these people hope for a better life, many of them are also grateful for the life they do lead.

There are many poor people in Cuba. Cuba is by no means North Korea. When you compare Cuba to North Korea you will see that the Cubans actually have it pretty good, or at least much better than the residents of Pyongyang. Some poor people lead great lives and others poor people in Cuba are walking around like they just woke up on a Saturday Morning in their mobile home at the 8 Mile Trailer Court in Detroit.

Cubans are known to be great entrepreneurs. These bootstrappers can make do with what they have and can create money earning opportunities out of thin air. Here in the United States we often grip about how we cannot get a good business started, but trust me, if the Cubans do what they can do then nothing stops us from being the next local business tycoon in our own community.

In Cuba the average person live sot 79 ½ years old. In the US we are just shy of 78 years old. As backwards as Cuba is they have a lot of things that are not available to everybody here in the United States. A Cuban can expect to live 1 ½ years longer than an American Citizen.

We often criticize Cuba for a lot of things that they do, or don’t do. One thing we can never criticize Cuba for is their schooling system. Yes they may have a Marxist based education system but schooling is available to all people and at no charge. Everybody from the young school girl in the picture above to advanced schooling in college is proved free of charge. If you want to be a veterinarian or a Dentist then you get your schooling for free. Feel free to criticize Cuba but you also need to give them the respect they deserve for some things.

Technology often is not as advanced as it is here in the United States. A lot of that is because of the Embargo that the USA has on Cuba. One awesome thing though is that the Cubans still utile payphones. I miss payphones. 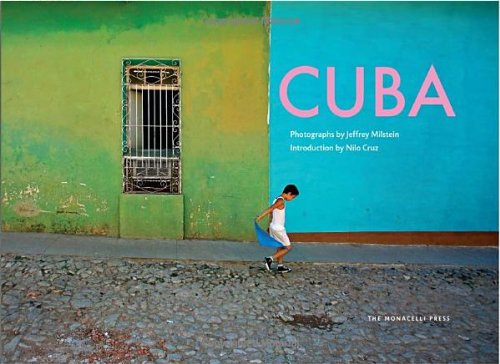 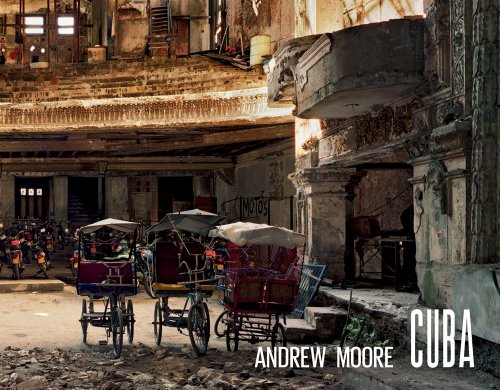