A Question of Fashion

Fashion is an art form, which involves creativity, flair and style and usually reflects the  socio-economic and cultural times in which it is created. Fashion is different from just clothing, which is simply to cover the body, to keep warm and maintain modesty. Regarded, more as a means of individual expression, fashion can be all about style, glamour, rebellion or perhaps a response to the constraints or excess of the times. Fashion however is always changing, shifting and evolving.

When early humans, first put on animal skins, it is highly unlikely that they gave any thought to fashion, they were probably too concerned with getting the next meal and keeping warm. The drive to create fashion, probably came with increasing civilisation, when people moved from living in small tribes to large societies. With increasing civilisation, came increased security and more exposure to diversity and ideas. However, defined 'ethnic' groups also began to take shape, and a national dress or costume often developed, with a unique and distinctive character. Clothing, also began to convey what class you belonged to, how wealthy you were and perhaps what your occupation was. And as always, there were probably those drivers of fashion, who instead of wearing the 'traditional' black stocking, would wear purple and so begin a trend.

Archeological evidence from ancient Greece, tells us that theGreeks had a decided sense of fashion. Although, both men and women wore softly draping tunics, women liked to enhance their looks with jewellery. Doric, Greek women, also wore a kind of cloak called a himation, which became more elaborate as time went on. And after the Persian Invasion, in the 5th century BCE , the Doric chiton came into style, which was made of fine pleated linen. The style of this garment also continued to change.

During the Renaissance period in Europe, fashion moved away from the dark simplicity of the Middle Ages, probably highly influenced by the Spanish style of black fabric and white lace. As the period progressed, mens fashions developed lots of pleating and women's took on lower and lower necklines. Sumptuary laws of this time, decreed that commoners could only wear one colour. To circumvent such laws, innovative men and women developed a style  called slashing to show a contrasting colour beneath.

The Regency period in England, saw the rise of the dandy, a man who delighted in dressing with daring elegance. As a rebellion against tradition, ''dandyism", although often typified by immaculate elegance, was nevertheless subject to ridicule. Beau Brummell, a celebrated dandy of his time, was notable for the "rigid perfection of his linen, in the symmetry of his glove" and for leading the way from breeches to snugly tailored pantaloons or trousers.

The First World War, changed the world on so many fronts. The stratified society of the Edwardian period ended, women soon got the vote and hemlines began to climb. Corsets were cast away; soon came the Roaring 20's and the age of Jazz.  Flappers, Speakeasies and prohibition, often come to mind when thinking of this time. Young rebellious women disdained corsets, which remodelled women into a "s" shape and adopted the more boyish, drop waist, shift style dress. Women also began to smoke and dance and drink cocktails and have opinions.

Todays fashion changes at a never before seen rate, reflecting the fast-moving, constant innovation, re-expression and drive to move forward, that defines the times. You could also say that today, almost anything goes and the expression of fashion, is only constrained by your imagination. 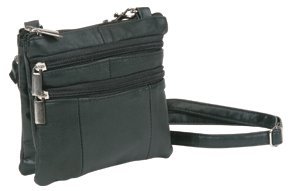 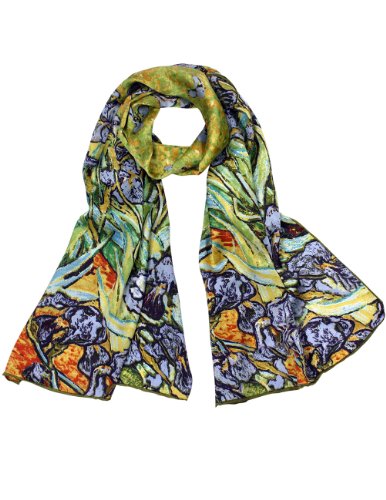