Write for Info Barrel and Earn
InfoBarrel is a writing platform for non-fiction, reference-based, informative content. Opinions expressed by InfoBarrel writers are their own.
InfoBarrel > Lifestyle

A Quick Peek at the History of Cremation

The tradition of cremation dates as far back as the ancient period. Archaeological discoveries have revealed several urn fields in some parts of Europe that were probably built more than a thousand and five hundred years Before Common Era. Ancient manuscripts hold records implying that cremation was possibly practiced in India during the early millennium.

The ancient Greeks cremated their dead as a preventive method against the spread of plague the neighboring lands. In times of battle, the Greek warriors burned the fallen comrades to keep the enemies from desecrating their dead. Eventually, cremation practices rose in popularity among the common populace. By then, this funeral tradition has evolved into a symbolism of soul purification.

In a similar tradition, the Romans also burned their dead along with the garments and earthly belongings of the deceased. Funeral pyres became so popular that the ancient Roman government banned the burning of corpses within the city to prevent the occurrence of fire accidents.

In some Scandinavian countries, many elites practiced cremation during the first millennium with the belief that doing so will prevent the spirits of the dead from tormenting the living. Warriors were given a more dramatic burial by setting the body of the deceased on fire on a funeral boat while on sea.

The Anglo-Saxon coined the word “bonfire” from the words “bone” and “fire” which pertain to the burning of corpses as a funeral rite.

Even among the tribes of the Native Americans, cremation was practiced. They believed that burning will release the spirit into the after-life and will prevent the ghosts from haunting the living. The practice of burning the dead was also done to keep the corpses from being stolen by wild animals and witches.

It was during the spread of Christianity that cremation started to lose its popularity. The Christian converts began to follow the Hebrew burial traditions and deemed cremation as a pagan act. 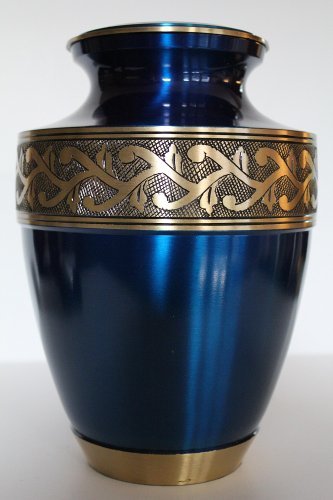 After King Charlemagne proclaimed cremation as illegal and punishable by death in 789, the tradition of entombment and burying the dead became the accepted funeral norm which continued for many centuries.

What became the major turning point for reconsidering cremation was the issue of public health caused by poor disposal of corpses by the masses, eventually contaminating the soil and water system of the cities. Realizing that incinerating the dead could have prevented the spread of diseases, modern crematoriums began to be established in the 1800's in Europe and toward the turn of the following century in the United States.

Now, cremation is widely accepted in many cultures. A lot of families and individuals, especially those who are not bound by religious restrictions, opt for cremation services for practical reasons. 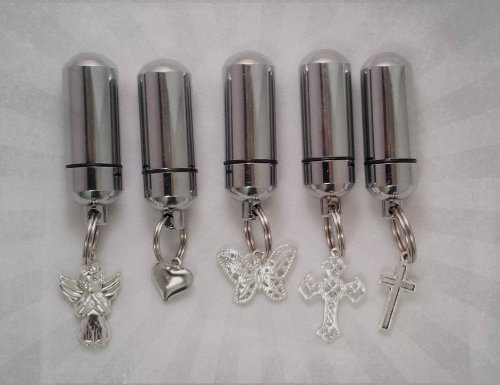