A Science Fiction Author's Overview of Creating A Society

So you want to be a science fiction writer. You might have already made a few sketches of characters and alien species you might include. Have you already thought about what kind of society those aliens might have? If so, you're doing pretty good, but creating a believable society can be tricky.

Some writers take the easy way out and clone societies that exist, or have existed, right here on Earth. David Eddings used societies that are recognizable Romans, Gypsies, and ancient Egyptians (sorta – what the Egyptians could have been if their society evolved in a swamp). Do you want to do that? Well, there's no harm in adding cultural elements that are familiar. However, you probably want to create distinct societies so you don't get accused of laziness. That means having some kind of grasp of what goes into forming a believable society.

What goes into a society? It's pretty complex and it's easy to say that Klingons care about honor or Vulcans are logical. (That's where you can have some fun and remind your readers not to get hung up on stereotypes. Need a good villain? Create a dishonorable Klingon who is smart enough to disguise his dishonor.) Anyway, a believable society will have some pretty recognizable elements.

In future articles, I'll cover each element in a more in-depth way. Creating a truly believable alien civilization is not easy, but it's worth it for any author who wants their stories to be both entertaining and consistent with what science fiction fans expect. 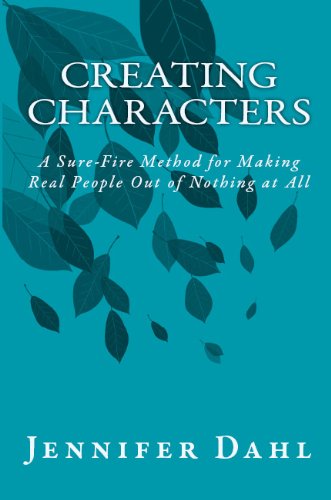