Playing games on your iPhone can be a good way to pass the time when you don't have anything better to do. What happens when iPhone games start killing more than just your free time? That is addiction my friend, and it happens to the best of us. If you don't have any iPhone addictions, or maybe you're just in denial, here are some addicting iPhone games sure to get in the way of your real life responsibilities.

Badlands eerie environment. This shows a bunch of your little dudes getting sawed to pieces

Badland is an eerie side-scrolling game in which you guide an odd creature through creepy and dangerous environments. Every level is thought-provoking and unique, challenging you to use your brain to keep your little guy from being blown up or sawed into tiny pieces. For a game that uses mental capacity, the controls couldnt be more simple. You only have to use one finger to tap the screen to move your creepy little guy along.

The sound and design of this game are downright eerie, which is probably the coolest part about it. As the levels unfold, the gameplay begins to become increasingly more bizarre. You won't want to put this one down, which is a problem since it has hundreds of levels of awesome gameplay. Good luck giving this one up.

As you can see from the graphic, S&S provides a unique gameplay experience along with hilarious modern dialogue.

Sword and Sworcery EP is so much more than a game. This indie adventure platform title is unlike any iPhone game I've ever encountered. The true uniqueness of this game can be attributed to award-winning indie game developers Capybara, with the help of Superbrothers.

The first thing I have to say about this game is that that it is both visually and audibly pleasing. The game is called an EP because it is as much a soundtrack as it is a game. They brought in singer/songwrite Jim Guthrie to handle the music and sounds, and the result is phenomonal.

This is not a game that I pull out and play while I'm at work. Swords and Sworcery is a fully engaging experience, and when I play it I make sure I won't be interrupted. This game is best enjoyed with headphones to maximize the juicy tunes that the game feeds you throughout.

The actual gameplay is sort of a Zelda spinoff. You play a sword wielding girl who goes on adventures with her trusty dog. The eerie part about it is, the game is actually a psychological evaluation from a creepy cigar smoking therapist who guides you through these visions. After each set of adventures, he always has really crytic psychological input for you.

Between the beautiful sound, the profound mind stimulation and refreshingly modern gameplay, Superbrothers:Sword and Sworcery EP is pound for pound my favorite mobile game on the market. Its free right now, so download it because it won't be that way for long. S&S EP isn't a game:it's an experience. 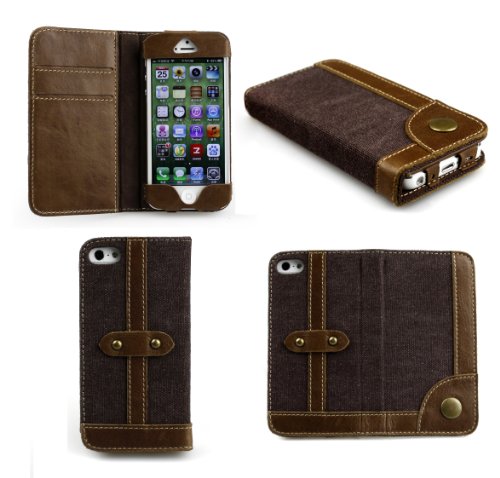 Fun Run is a free multiplayer online game. Think MarioKart, but with turtles,rabbits and lions instead of Matio, Luigi and Yoshi. The game looks childish at first glance, but it features in-game powerups that aren't so wholesome. Use the katana to decapitate an opponent. Better yet, use the lighting bolt to shock your racing rivals. You also have saws, bear traps, shields, magnets and more mischevious equipment to trip up other racers.

The controls of the game are simple, you use one button to jump and one button to activate a power-up item. There a plenty of different levels to race on, and you get to race against real life opponents for FunRun bragging rights.

FunRun even has a friends option so you can invite your friends to race with you whenever they are playing. You use coins earned in races to unlock new characters, customize your gear or even unlock cool items like the Hoverboard.

My personal favorite part about FunRun is that it keeps track of detailed racing statistics. Track your racer rating, win percentage, even kills and deaths! I love to compete with my friends, or anyone really. Comment on this article with your Fun Run ID and I would be happy to challenge you to a race! I have played 1,770 games up to date with 7,569 kills. I am living proof that this is one of the most addicting iPhone games. 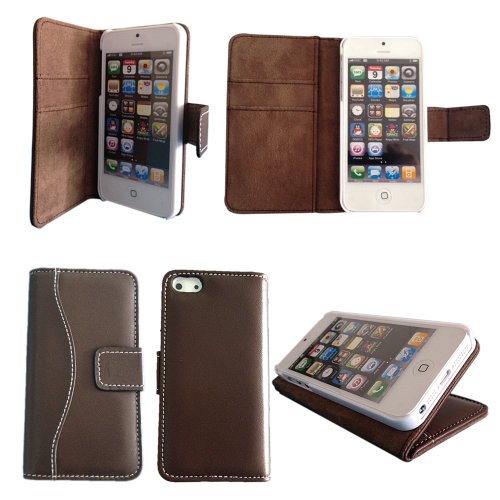 Candy Crush is the wildly popular game that you have probably heard way too much about. If you've played Bejeweled or any of its spin-offs, you already know how to play Candy Crush. Switch different colored candies to align three or more like candies and make them disappear from the puzzle. You get a limited number of moves each round to try to score as many points as possible. My addiction to other iPhone games (listed above) has prevented me from passing too many levels on this game, but many of my friends tell me of the countless hours they have spent trying to get passed the literally hundreds of levels this game offers.

This addicting iPhone game can even be enjoyed by children. It's simplicity is actually its greatest strength. Don't get me wrong, once you become a true addict you will find yourself playing levels that are almost impossible. This is one of those games that you can't decide whether you love or hate it-all you know is you can't stop playing!

If you've seen the World Series of Poker on ESPN, then you already know all about this game. If you haven't then you only need to know how to play the game of poker, Texas Holdem and Omaha especially.

As an avid poker player myself, I tried several different poker applications and this one is by far the best. It has a great interactive design. Many other poker apps are slow and cumbersome, but this one is quick and fluid. Get onto a table in seconds. Play fast or slow hands, with any amount of stakes you desire. You can add friends to your list to play with them. It will keep track of you and your friends stats such as average winnings, biggest pot ever won, return on investment, even the percentages for when and how often you fold.

What makes this an addicting iPhone game is the tournaments. Play best of 8 elimination tournaments online againt other players to win the coveted World Series of Poker bracelet. My friends and I are always competing to see who can amass the most chips and WSOP bracelets. If you consider yourself a card shark, then you are really going to love this game. 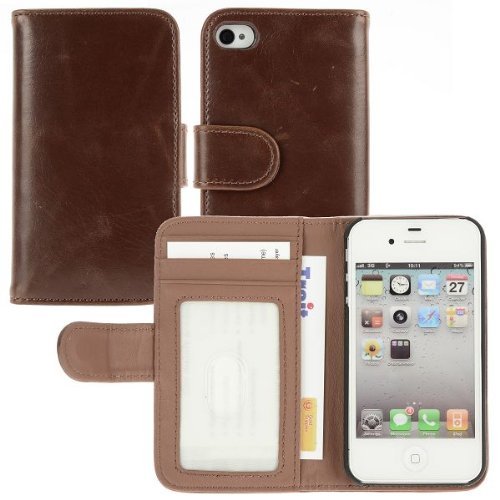