Adjustments to Make to Improve Your Bowling Game

Most Bowlers Start Out Bowling Straight With a Plastic Ball

As your game improves, you'll learn about adjustments that can really improve your game

Almost every bowler starts out simply bowling in a straight line. This is more than acceptable for the beginning or occasional bowlers, who are just out to have fun. For the serious bowler, or for someone on a league, this simply will not do. There is not enough control over where the ball goes and it is next to impossible to consistently make good shots.

Straight line bowling depends mostly on luck. To really get good at bowling, there are some more advanced methods one can incorporate into their game that depend more on skill than luck. These are the techniques that help the avid bowler get higher scores. One’s tempo, release technique and bowling ball are a few of these techniques.

Tempo is perhaps the most important tool a bowler can have, even though it is often overlooked by inexperienced players. What tempo is is the speed that the bowler approaches the foul line, in order to release the ball. A good approach involves four steps toward the foul line. The first step is congruent with bringing the ball up to the chest. By the fourth step, the ball is in the release position. A beginning bowler usually does this slowly and makes no adjustments for the type of shot they are going for. Professional bowlers adjust this tempo numerous times throughout their game. They know that their tempo controls the speed of their ball.

For a first shot, where all the pins are still upright, a slower tempo is ample. Speed is not necessary; in fact it could be detrimental. For a spare shot where there are three pins in the corner, a hard, fast shot is ideal, and will give the bowler a greater chance of knocking the pins down. People who can adjust their tempo can get higher scores; it is as simple as that.

Release technique can also greatly affect a bowling score. Where and how a ball is released affects the spin on it, which in turn affects the hook and allows the bowler to aim much more accurately. Release can change the axis rotation and tilt of the ball. This allows the player to adjust for lane conditions, such as if they are oily or dry, and the type of ball they have to play with.

The type of bowling ball that the bowler uses is also extremely important in adjusting how the game is played. Many avid bowlers have different bowling balls for different instances, much like golfers and clubs. Some bowling balls are built for hooks, some for speed, and others for a combination of those two factors. Using the right type of bowling ball can be just what a bowler needs to go from luck to skill and improving their scores dramatically.

While straight, simple bowling is just fine for the beginner, it leaves a lot of the game to chance. In order to be serious about the game, a bowler should practice these particular skills. Once tempo, release technique and the type of bowling ball that is used are all perfected, the only place for the bowler’s score to go from there is up!

A better way to learn the basics 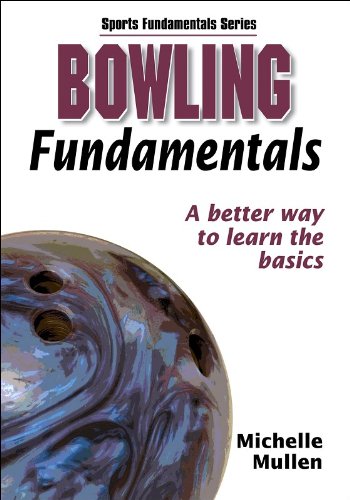 A simple system for improving your bowling scores 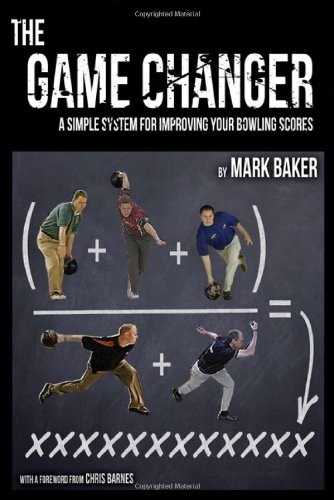