Here are my Strategies for Infobarrel success
InfoBarrel is a writing platform for non-fiction, reference-based, informative content. Opinions expressed by InfoBarrel writers are their own.
InfoBarrel > History > Modern History

From Russian Territory to 49th State in the Union

The road to Alaska statehood is a story of a long fought battle.  Residents knew they needed self-control.  Outside businesses were exploiting their resources and taking the profit home with them.  The territory did not have the power to manage and control the resources that were slowly disappearing.  Big enterprise snarled at the thought of statehood.  The railroad was in and copper mines were at full throttle.  Business was good and statehood meant taxes would put them in their rightful place.  Residents had a hard time gaining support for their cause in the lower 48.  At this point in time Alaska was an afterthought to most Americans and congress.

In 1867 the United States purchased Alaska from Russia for $7.2 million.  The land was labeled a military district until The First Organic Act took place in 1884.  This act changed Alaska from a military district to a judicial and civil one.  The change brought in appointed officials to run the territory.  These officials never had full control of resources and local affairs.  The gold rush brought in many people to Alaska.  This spiked new industries and caused many natural resources to be exploited due to lack of management.

The Second Organic Act was passed in 1912 and changed Alaska from judicial and civil district to a U.S. Territory.  Before this Act business tycoons were taking full advantage of the district.  They had control of mining, railroads, steamships, and the fishing industry.  These monopolies benefitted the businesses while the people got nothing.  As a U.S. Territory a governor was appointed, but resources were still under the control of the federal government.

The first push for Alaskan statehood came in 1916.  The bill was turned down immediately and never gained following.  Alaska was not of great concern for people of the lower 48.  This changed during WWII when Alaska was invaded by Japanese forces.  Military bases were built throughout Alaska and it became a strategic location for protecting the Pacific.  Many soldiers were brought in and Alaska became well known for its efforts.

Now that Alaska was getting the attention it needed for statehood, many were still unsure about the outcome.  Businesses did not want to be affected by the larger taxes that would come and residents feared that many outsiders would move in and make the new state their home.  In 1946 the people were in favor and another push was made in congress.  It was shot down.  The people of Alaska became very involved after the disappointment.  Their efforts became known around the country.  The efforts paid off and the Alaska Constitution was passed by Alaskans in 1956.  In 1958 President Eisenhower gave full endorsement to the bill for Alaskan statehood and in 1959 statehood became a reality for Alaska.

The road to statehood was long and frustrating for the people of Alaska.  After much failure they never gave up.  The people of Alaska were proud of their home and know they had to take control of their resources before they were run into the ground.  Today Alaska is known as having some of the best managed natural resources in the country.  It is a land of opportunity that was made possible by the people who fought to make the 49th state a reality. 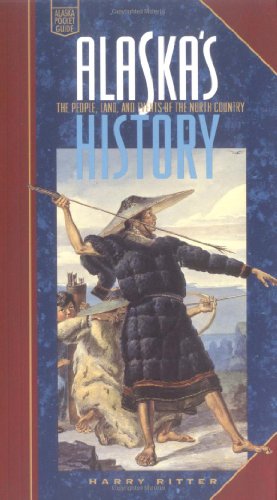 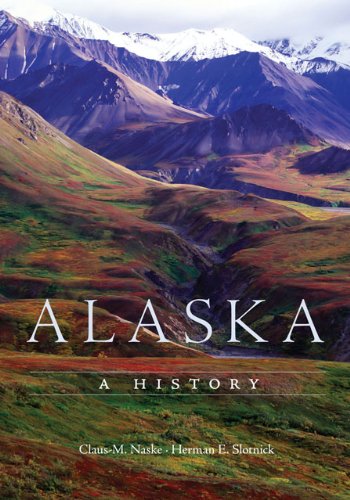