Find the best Latin love songs by Alejandro Sanz on Amazon. Follow me on Twitter. Do you love to write? Sign-up for InfoBarrel HERE!
InfoBarrel is a writing platform for non-fiction, reference-based, informative content. Opinions expressed by InfoBarrel writers are their own.
InfoBarrel > Entertainment > Music

Alejandro Sanz is a Spanish singer, songwriter, and musician who sings about love in a provocative, yet poetic style. This internationally known crooner seems to have found the right combination of romance and sensuality as he belts out love songs in a raspy, husky voice. His smile reflects a boyish type of charm, which only adds to his appeal. But he is also socially conscious as some of his songs remind the world of political and social injustices.

Sanz has sold over 22 million CDs; he's been the recipient of 19 Grammy Awards and was named Best Selling Spanish Artist at the World Music Awards.[1] He's a multitalented singer-songwriter and musician. Although he has performed with the likes of Destiny's Child and Alicia Keys, however, his international appeal has only crossed over to the Latin music genres in the United States. 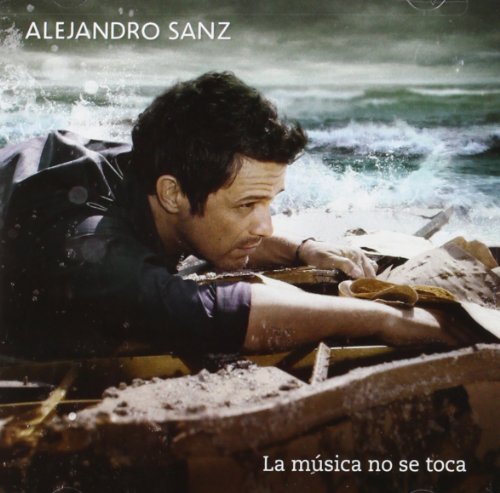 The Latin pop star, whose name is Alejandro Sánchez Pizarro, was born in Madrid, Spain on December 18, 1968. His parents exposed him to traditional flamenco music at an early age, and he expressed a desire to play the guitar at the age of seven after watching his father who played professionally in two musical groups. Sanz began performing in his hometown as a teenager, and it was during that time he met music industry executive Miguel Angel Arenas.[2]

Sanz began his professional career with the album, "Los Chulos Son Pa' Cuidarlos." He released the album under the name "Alejandro Magno" which translates to "Alexander the Great," and while Sanz may not have been very humble, his talent justified any perceived cockiness.

In 1991, Sanz released his first album under the name "Alejandro Sanz," the album was titled "Viviendo Deprisa" and this debut album introduced Sanz to a national audience. Although the songs on the album were composed by Sanz credit was given to "A. Medina," another one of the pseudonymous Sanz used early in his career. Sanz released the album "Si Tú Me Miras" in 1993 and his third album simply titled "3" was released in 1995. 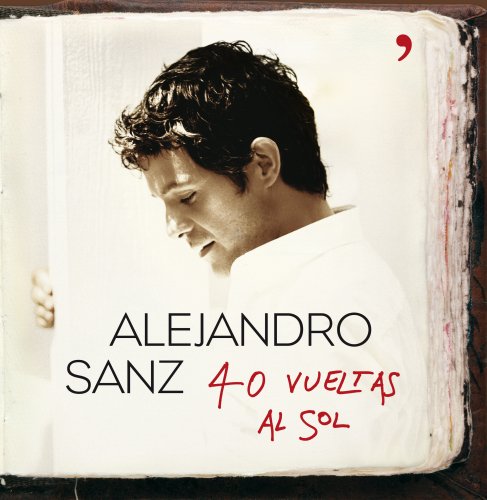 Alejandro Sanz gained international superstar status after the release of his 1997 album "Mas." The next year he won the Amigo Award for Best National Male Artist and garnered a number of other Spanish Music Awards, including the Ondas Award for the Best National Artist. In addition, he took home awards for Best Composer, Best Album (for Mas), Best Single and Best Video. In 1999, Sanz was named the Best Selling Spanish Artist at the World Music Awards.[2]

Sanz released his next album titled "El Alma al Aire" in 2000, and it contained several well-received songs including the exceedingly popular "Quisiera Ser." On October 30, 2001, the Second Annual Latin Grammy Awards announced their winners and Sanz was at the top of the list with four awards. He was set to perform his single "Quisiera Ser" at the Latin Grammy telecast scheduled for September 11, 2001, but the program had to be canceled due to the terrorist attacks.

On November 20, 2001 Sanz performed for an MTV Unplugged special recorded at Miami's Gusman Center. His musical scores included flamenco-inflected ballads, Latin pop, and many of his bestselling songs that he performed in an intimate setting.

Five months after his scheduled performance at the Latin Grammy Awards was canceled, Sanz was able to perform his hit single at the 44th Annual Grammy Awards show on February 27, 2002. He played in front of a larger and more diverse audience than would have seen him on the Latin telecast.  The audience was surprised when Sanz was joined on stage by the American female group Destiny's Child, who sang along in Spanish to "Quisiera Ser." This performance can be seen in its entirety on YouTube and is included at the conclusion of this article. 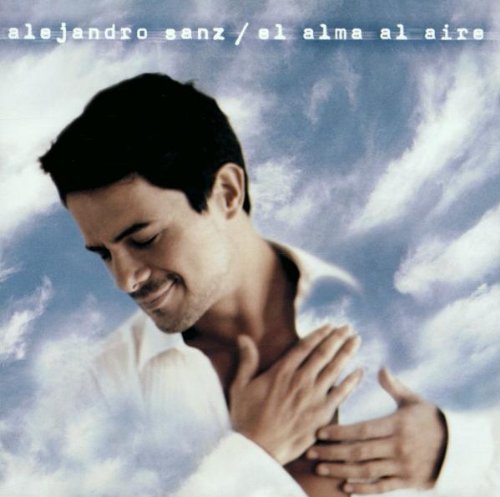 After his duet with Destiny's Child, there was some talk about recording a CD version of the performance. However, that did not happen. Sanz did release a special edition of "El Alma al Aire" which included duets with the Irish band "The Corrs."[1]

His next album "No Es Lo Mismo" was released in 2003, and just as the title implied ("Not the Same") this album was different from his previous recordings. This album contained songs with a political message. The song "Labana" told the story of people fleeing Cuba on makeshift rafts. Also, in the song "Sandy a Orilla Do Mundo," Sanz sings about the oil spills in the Spanish coast.

In 2004, Alejandro Sanz was asked to speak at Harvard University on the topic of Hispanic culture, and he became the first Spanish musician to speak at the David Rockefeller Center for Latin American Studies.[1] In 2005, Sanz collaborated with Shakira, co-writing and performing with her on the song "La Tortura." The song was a hit internationally, and it broke the record for the most weeks at the number one spot on the Hot Latin Songs chart. His next studio album titled "El Tren de los Momentos" featured guest appearances from famous singers such as Shakira, Juanes, and Alex González of Maná. The single "A la Primera Persona" was his first song to make the Billboard Hot 100. 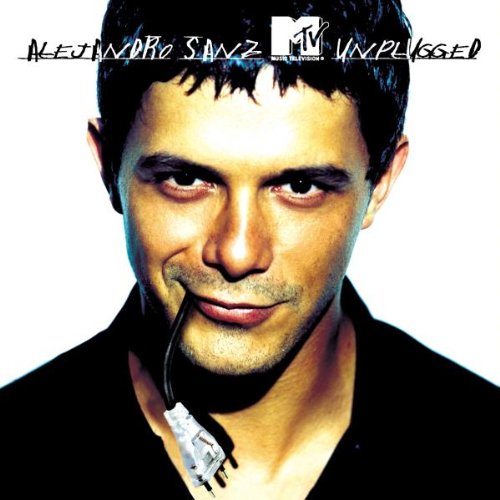 Sanz’s father passed away in 2005, and Sanz later separated from his wife.[1617] In the middle of his world tour in 2007 Sanz took some time off due to stress. In an attempt to get his personal life back in order, he said, "You have to put things in perspective. It was stress, something that had never affected me, but this time, yes, it did…"

Later in 2007 Sanz spoke at a press conference where he said Venezuelan President Hugo Chavez was "Undemocratic" after a petition was circulated by Venezuelan citizens to prevent him from running for re-election. Sanz went on "If they gave me 3 million signatures to stop singing, I would stop singing immediately."[3]

After his world tour and some much needed time off, Sanz developed an original campaign to promote his upcoming new CD "Paraíso Express." The creative artist asked fans to create a video displaying their idea of paradise and upload it onto his YouTube channel. The CD was released in November of 2009. It was a return to the early days to which Sanz said "On this album, I first composed the melody and then the lyrics…with more elegant and positive lyrics and a happier and more rhythmic spirit." The CD also contains the bilingual single "Looking for Paradise" featuring Alicia Keys and was nominated at the 2010 Latin Grammys for Album of the Year and Best Male Pop Vocal.[3]

Praise From A King

In November of 2011, Alejandro Sanz was honored with the Gold Medal in Fine Arts from King Juan Carlos of Spain. He was honored in a ceremony at El Pardo Palace in Madrid for his musical contributions during the last three decades. This recognition coincided with the 20th anniversary of the release of his album "Viviendo Deprisa."

On December 1, 2011 Sanz announced that all the proceeds from his newest CD "Generación Positivo" (translated is "Generation Positive") would go entirely to combat HIV in Zimbabwe. [4]

Looking for Paradise with Alicia Keys

Alejandro Sanz is internationally known as one of the most successful Latin artists of his time. If you haven't had the pleasure of listening to this Latin crooner, you should watch the YouTube video of his 2002 Grammy performance with Destiny’s Child. While the clip is entertaining, the sound quality is not the best. To fully experience Alejandro Sanz's vocals you'll have to pick-up one of his CDs or see him in person (I'm hoping for the latter).

Find More Information on Other Topics

Whitney Houston from Diva to Drama