InfoBarrel is a writing platform for non-fiction, reference-based, informative content. Opinions expressed by InfoBarrel writers are their own.
InfoBarrel > Technology > Science > Alternate Science

Look up at the sky at night and try to imagine that we are the only sentient species in the universe. Can you imagine that the entire universe is made up of just us? It would be a pretty boring universe if we were the only game in town; and thankfully we are not. There are many different kinds of alien species out there and many of them have visited earth at one time or another. Over the millennia we have recorded, remembered, discussed and classified the most common types of aliens that have been visiting earth since the beginning of our time.

This guide will outline the different types of species you may encounter and what you can expect from each encounter; what do they look like, where do they come from, how do they behave, what do they eat, what are they up to and do you want to take them home.  Knowledge is power and it behooves you to know and understand what types of aliens are out there and how to deal with them; lest you start an interstellar incident!

There are many different kinds of alien beings other than the ones I have described. However these are the most common and a lot of other types are cross breeds between an alien species and human beings. The information presented here is merely a fraction of what the US government has hidden away in secret vaults beneath your very feet! 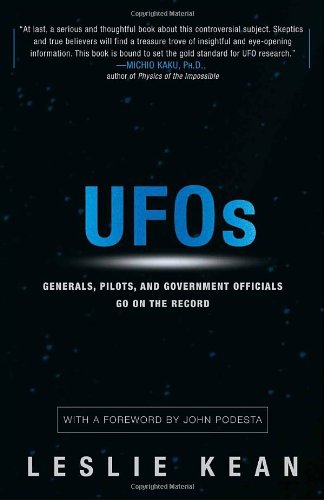