American Museum in Britain Presents Gangsters & Gunslingers - The Good, the Bad & the Memorabilia

From the Wild West to the Prohibition Era

The American Museum in Britain brings together two key periods in American history: the Wild West, the period from the mid-1860s to the late 1880s, and the years between 1920 and the early 1930s, known as the Depression or Prohibition era. Each chapter had its notorious heroes and villains such as the McLaury brothers, Billy Clanton, Buffalo Bill, Calamity Jane and the lawless Bonnie and Clyde whose exploits are recalled in the exhibition.

Exhibits have been selected from the Americana Collection and Hollywood Archive of David Gainsborough Roberts. 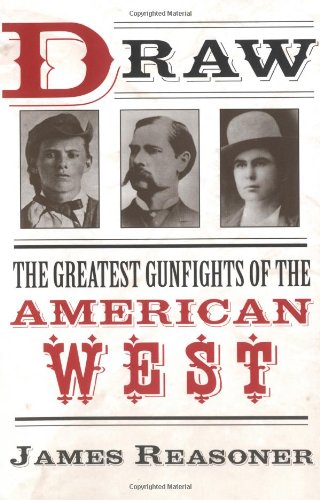 In the early days of film the appetite for 'real life' western adventure films was insatiable and Gangsters & Gunslingers demonstrates how popular culture transformed fiction into perceived fact.

The Battle of Little Big Horn

Gangsters & Gunslingers of the Wild West

Gangsters & Gunslingers features weapons used in the Battle of Little Big Horn (25th/26th June 1876) such as Chief Gall's war club. Chief Gall was one of the commanders at this battle and it was mainly because of his planning skills that General Custer was killed and his battallion was defeated.

Also on show are Wyatt Earp’s Gambling Dice and Secret Card Feeder. Tombstone was one of the last frontier boomtowns in America's wild west. In a period of just seven years from about 1877 the town's population increased from 100 to approximately 14,000 because of the rich pickings to be had in the town's silver mines. With such rapid population increase there were bound to be tensions under the surface and frequent conflicts. One such conflict, the Gunfight at the O.K. Corral (1881) saw Billy Clanton and brothers Tom and Frank McLaury fight it out with Wyatt Earp and his friends.  The battle, regularly re-enacted, and immortalised by Hollywood, lasted barely 30 seconds!

Gangsters & Gunslingers of the Prohibition Era

The Infamous Bonnie and Clyde

Bonnie Parker and Clyde Barrow need no introduction. They, and their gang, murdered civilians and lawmen, robbed banks and terrorised small stores and gas stations. The exhibition features Clyde's bullet-proof vest bearing puncture holes and the watch he was wearing when he was gunned down in 1934. The watch strap was partially destroyed when Clyde's hand was shot off in the shoot out. 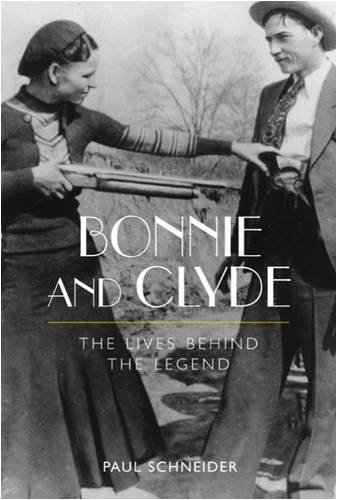 The exhibition also features a collection of poems written in a bank book.  Bonnie Parker wrote down the poems she composed herself together with a number of traditional poems and folk ballads. Bonnie was imprisoned in Kauffman County Jail, Texas, for several months in 1932. After being treated kindly by jailer J. W. Tidwell and his wife she gave them the book. The book has been digitised so that you can virtually thumb through and read the poetry.

Gansters & Gunslingers - The Good, the Bad & and the Memorabilia will be on show from 23rd March to 3rd November 2013. Tickets and further information can be obtained from The American Museum in Britain.

The American Musum in Britain

Icons of the Wild West 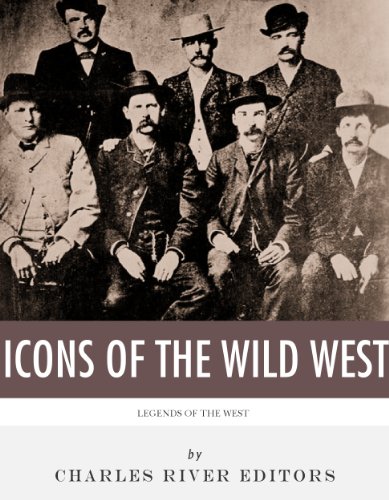