Among The Best Film Noir

Film noir is a crime genre that started around the beginning of WWII. It is dark with overtones of disaster, a dark, cynical hero, often a private eye, and a femme fatale. Film noir's origins were in 1930s gangster films and influenced by German Impressionism films of the 1910s and ‘20s. Dark shadows and snappy dialogue evolved and made for some great movies. Some consider John Huston's first movie, made in 1941, The Maltese Falcon, the first true film noir. Others consider Stranger On The Third Floor, made in 1940 to be the first true film noir.

Double Indemnity is one of the best film noir ever. Director Billy Wilder and Raymond Chandler wrote the script from the James M. Cain novel. Fred McMurray, Barbara Stanwyck, and Edward G. Robinson star. McMurray is an insurance agent, Walter Neff, Stanwyck is Phyllis Dietrichson, the wife of the owner of one of Neff's policies, and Robinson is McMurray's boss.

The movie starts and ends with Walter Neff dictating into a recording machine. The plot is told as a flashback. He tells how he stopped to update Dietrichson's double indemnity life insurance policy. The main part of the story continues from there. 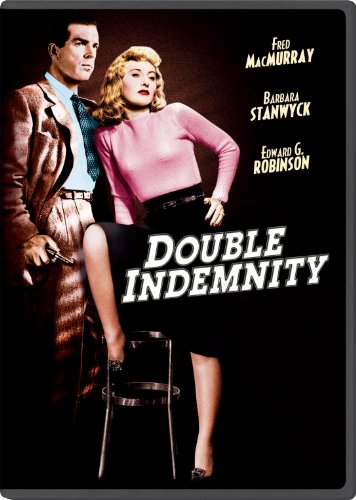 Body Heat is a great movie in it’s own right, and holds up well against the original. It follows the basic Double Indemnity plot of murdering Walker, but with unexpected twists at the end. It also has snappy dialogue. The title alludes to the affair between Racine and Walker in the midst of a Florida heat wave. It was written and directed by Lawrence Kasdan. 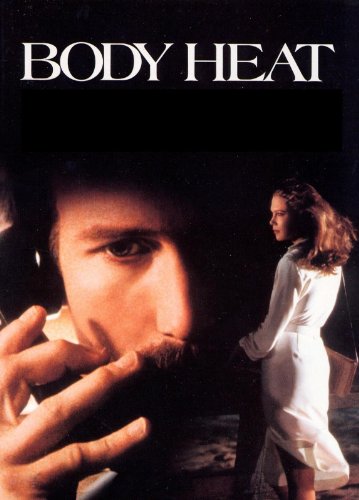 The Postman Always Rings Twice stars John Garfield as drifter Frank Chambers and Lana Turner as Cora Smith. Her older husband Nick Smith owns a roadside restaurant is played by Cecil Kellaway. Smith hires Chambers as a handyman, and Frank and Cora begin an affair even though Frank resists. She convinces him to murder her husband for the insurance money. He does and eventually they are brought to trial and acquitted. As indicated by the title, they are caught in an unexpected plot twist. Harry Ruskin wrote the screenplay from James M. Cain’s novel, and Tay Garnett directed.

The film was remade in 1981 with the same title with Jack Nicholson and Jessica Lange. The plot is the same as the original, but the first is considered the better of the two films. Bob Rafelson, who directed Nicholson in other films, was the director. David Mamet wrote the screenplay. 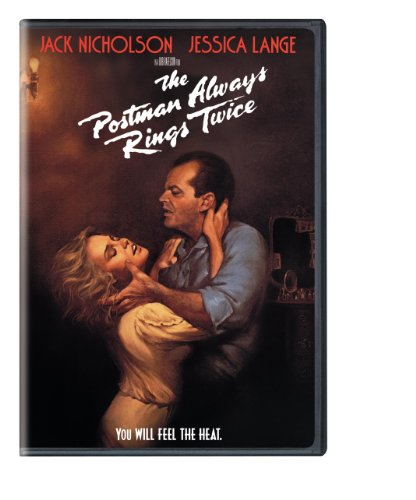 Out Of The Past stars Robert Mitchum as Jeff Baily and Kirk Douglas as Whit Sterling. Baily runs a gas station in a small town, and is hiding from his past. Baily’s past is shown as a flashback where Sterling had hired Baily, a private investigator, to find Sterling’s mistress, Kathie, played by Jane

Greer. Sterling claims she stole money from him and shot him. Baily finds her in Acapulco, Mexico. She convinces him Sterling is lying, and the plot gets complicated as it finishes after the flashback. The screenplay was written by Geoffery Homes from his book, Build My Gallows High. The director was Jacques Tourneur. Out Of The Past is considered by some to be the definitive film noir. 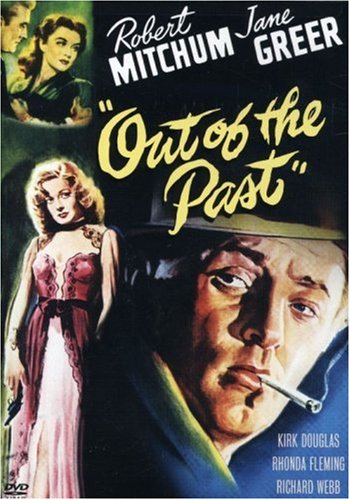 Chinatown  is perhaps the best of the neo-modern noir. It is 2nd on the American Film Institute’s list of best mystery films, and one of the best films of all time. It was nominated for 11 academy awards and Robert Towne won best screenplay. Roman Polanski was the director.

At the time Chinatown was made, Jack Nicholson had shown his skill and talent. He was a run of several fine performances. He plays ex-cop turned private detective, Jake Gittes, Faye Dunaway plays Evelyn Mulwray and John Huston, Noah Cross.

The movie opens up like peeling layers off an onion. It starts out as a cheating husband story Gittes is hired to follow, and turns into corruption involving water and the L. A. water department. Mrs. Mulwray is his client, which he falls in love with. Chinatown is exceptional with many plot twists, and a stunning ending. 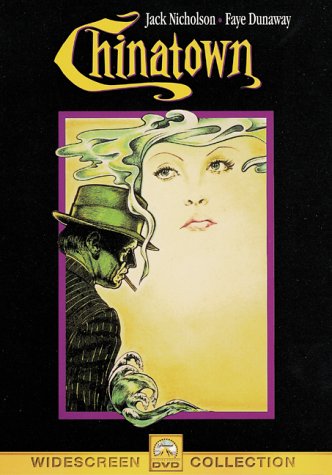 It could be said that the viewer knows how film noir will end before it starts. It always ends badly. The protagonist spirals down in a whirlpool of desperation. No matter how hard he tries to correct things, it goes bad. The best have engaging characters with good qualities to engage the audience. Plot twists keep the audience guessing and surprised at the end. There are other noir movies that could be included, but these are excellent, worth viewing and among the best of film noir.