The age old question for fighting game players: what is the best controller? Some people say arcade sticks, others say game pads, and others even use a newer kind of controller called a hitbox. The reality is that there isn't really a best controller. Each type has its own strengths and weaknesses, but it is down to the individual player to choose and practice with the one he or she prefers.

Do I Need a Special Controller?

A special controller is not necessary to play fighting games. Whatever controller you have with your system will allow you to play. Standard console controllers (game pads) are often what most players begin. Fighting games are also available for the PC, and some people do use a standard QWERTY keyboard. A control system which functions like a keyboard and arcade stick hybrid, the hitbox, has been created. But in the end any controller will suffice, and none of them are clearly superior. As of 2016, the three most popular types of controllers for fighting games are arcade sticks, game pads, and hitboxes. Let's take a look at the pros and cons of each of these controller types.

The most popular choice among competitive players, arcade sticks have become a standard among fighting game enthusiasts. From the original Street Fighter II days, an arcade stick was the only option, thus many older players prefer this. A standard arcade stick is composed of a large, heavy-duty box, with an eight-direction joystick and six to eight face buttons. They come in various shapes, weights, sizes, and designs. Some serious arcade stick enthusiasts make their own custom boxes and artwork.

Anyone who owns a gaming console will have at least one game pad for it, making them the most popular kind of controller. Game pads also come in a variety of shapes, features, depending on the intended use and manufacturer. Some are designed specifically for fighting games. At a minimum, game pads have a directional pad, and multiple face buttons. Consoles like the original Xbox and PlayStation have introduced shoulder buttons which appear on the top of the controller. Most current generation consoles feature a directional pad, two analog sticks, four face buttons, and four shoulder buttons.

The Hitbox or Keyboard Stick

The last, and not least, kind of fighting game controller is the Hitbox. It looks like some kind of Frankenstein monster cross between a keyboard and an arcade stick. The three buttons on the left side represent your directional keys: left, down, and right. The big button at the bottom is the jump button, and the buttons on the right side are your typical attack buttons. Hitboxes are usually custom made from individual arcade parts, but a few companies have started selling complete functional controllers out of the box.

*Hitboxes have been banned from some competitive events due to their ability to press opposite directions at the same time (left and right), creating some exploitable advantages available only to hitbox users.

There is never a wrong answer in regards to which controller you would like to use. Of course, there are other choices which have not been mentioned in this article, but these are the three most popular by a large margin: arcade sticks, pads, and hitboxes. If you do decide to pick up a new controller to take your fighting games to the next level, remember that extra time and practice will be necessary to get familiar with it. There is no superior choice: it all comes down to the individual. Below, are highly rated and popular controllers which are often recommended for beginners and advanced players alike. 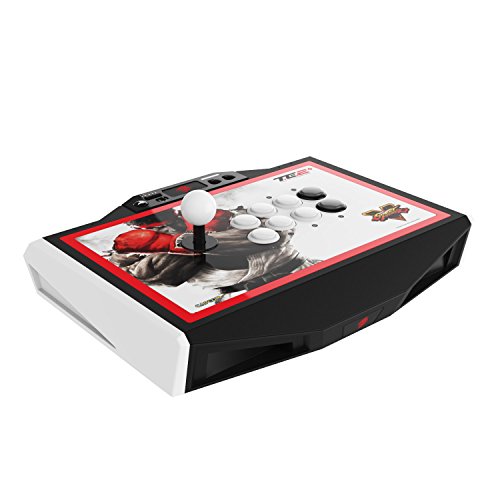 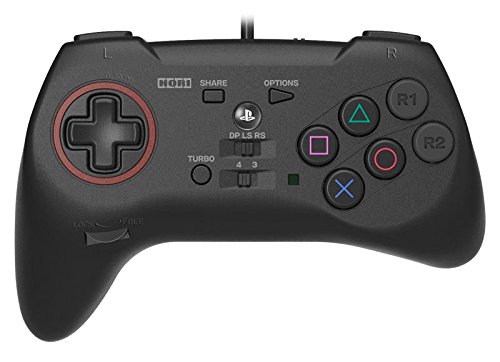