More of Renee Dillon's work can be found at ReneeDillonArt.
InfoBarrel is a writing platform for non-fiction, reference-based, informative content. Opinions expressed by InfoBarrel writers are their own.
InfoBarrel > Health > Nutrition & Weight Loss

There are many different types of artificial sweeteners or sugar substitutes available on the market, including saccharin, aspartame, stevia and sucralose, neotame, acesulfame potassium and advantame. They are sold under many names such as Sweet-N-Low, Splenda, Equal, Nutrasweet, Sugaree and Sunett. They are intended for people with diabetes or people who want to lose weight by consuming less calories while still enjoying the taste of sugary sweet treats. But are high intensity sweeteners really as safe as people say? Various organizations from around the world (including the US Food and Drug Administration and the World Health Organization) allow the use of artificial sweeteners as safe and effective, but some concerns have been raised about their long term effect on the human body.

Artificial sweeteners contain less or no calories and can be hundreds or thousands of times sweeter than natural sugar. As artificial sweeteners also have a different texture or mouthfeel, light or diet products can also contain bulking agents to replicate the texture of sugar. Some varieties contain no calories as they can’t be digested by the human digestive system, while others are so much sweeter than sugar that less is used to create the same amount of sweetness, resulting in less calories being consumed overall. Alcohol sugars such as xylitol don’t increase blood sugar, but they do still contain calories, so they are recommended for people with hypoglycemia and diabetes. Alcohol sugars are also considered to be “tooth friendly” as they don’t ferment, causing tooth decay. 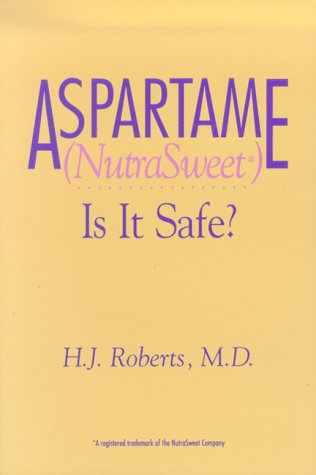 Aspartame was discovered by accident by James M. Schlatter in 1965, while he was working on developing an anti-ulcer drug. Schlatter accidently spilled the chemical on his hand, and when he licked his finger he found that it tasted sweet. Aspartame is 200 times sweeter than sugar, so can be used in lower quantities to achieve the same amount of sweetness. Many claims have been made about the health and safety risks of aspartame, including links to cancer, neurological or psychological side effects, however it has been deemed safe for human use by over 100 regulatory bodies. 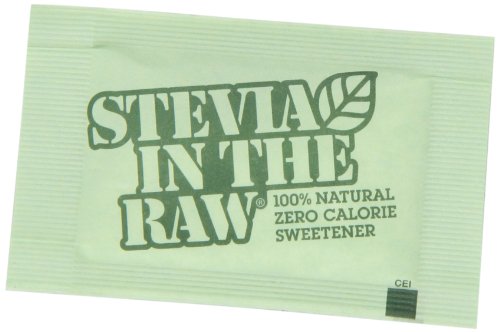 Like aspartame, saccharin was also developed by accident during an experiment with toluene derivatives. Due to its bitter aftertaste, saccharin can be blended with other sweeteners. It is 200 to 500 times sweeter than sugar. In 1997, saccharin was banned in Canada due to links to bladder cancer in rats. The United States Food and Drug Administration (FDA) decided not to ban the substance, instead placing a warning label on products containing the sweetener. By 1991, the requirement of the warning label was removed, as it was discovered that the mechanism that caused cancer in rats was not found in humans, and humans are not at risk. The differences in the composition of rat urine and human urine mean that the saccharin does not affect humans and rats in the same way. 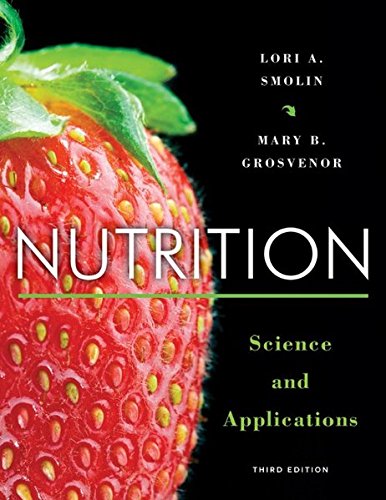 Eran Elinav and Eran Segal have performed tests on a variety of artificial sweeteners on both mice and humans. When the mice consumed artificial sweeteners, the bacterial makeup of their digestive system was altered. Certain types of bacteria were found in higher levels than mice who received no sweetener. This change in gut bacteria corresponded to reduced ability to metabolize glucose. When given a high glucose drink, the control group of mice had a spike in blood sugar levels, which normalized as their insulin converted the extra glucose into energy or fat. The mice affected by artificial sweeteners spiked higher and took longer to come back down. Type 2 diabetes is linked with the inefficiency of this process.

This test was then extrapolated to human subjects, in which people who did not usually consume artificial sweeteners were asked to consume the maximum FDA approved amount. After five days, four of the seven test subjects had seen a significant decrease in glucose tolerance. The affected people had different gut bacteria at the beginning of the experiment to the people who didn’t respond to the sweeteners. As the sample size was small, this is not conclusive proof that artificial sweeteners cause glucose intolerance or that artificial sweeteners cause diabetes and obesity. However, according to Elinav, “The fact that we could induce glucose intolerance at a level that corresponds to a metabolic disease in five days should at the very least be a call for government agencies to reassess the unsupervised use of artificial sweeteners." 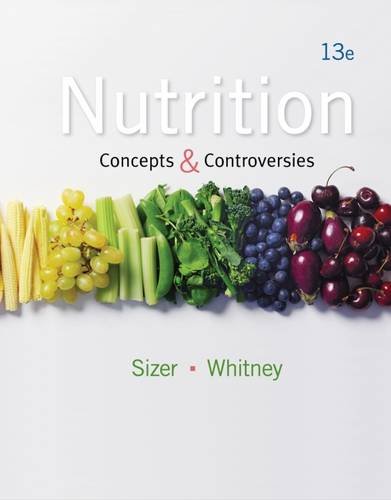 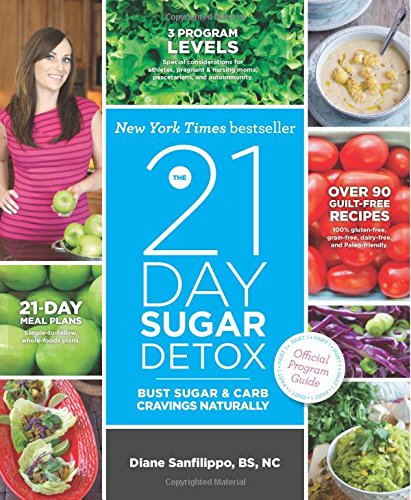 Controversy remains about the potential side effects of artificial sweeteners. We may never know for sure whether sugar substitutes are safe for human consumption. Ultimately, the only way to stay healthy may be the good old fashioned notion of a balanced diet and plenty of exercise. It may seem too good to be true to be able to eat as many sweet treats as you like and still remain healthy without any extra exercise, but the easy way out in diet supplements or programs is often proven to be ineffective or unsafe. Sooner or later, high intensity sweeteners may just go the same way. The best way to enjoy treats is in moderation, and willpower to limit yourself and stick to a good exercise regime may be far more satisfying in the long run than any amount of cheating or corner cutting could ever be.